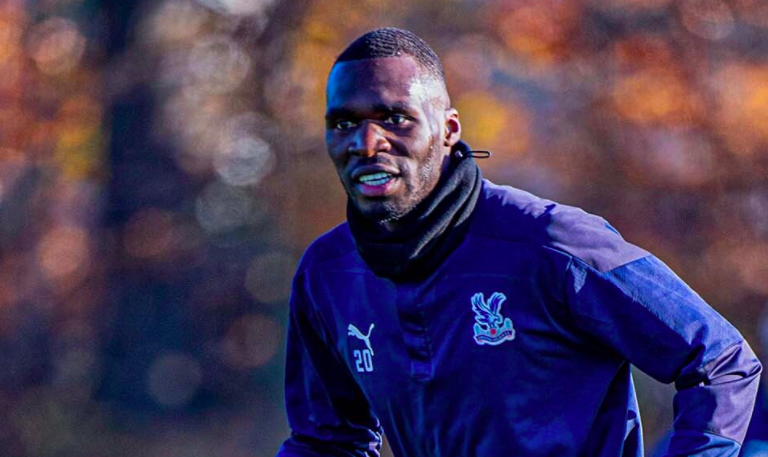 After a late surge in the final six minutes at Villa Park against Brighton (2-0), it was a welcome winning start for Steven Gerrard as manager.

A trip to Selhurst Park represents an intriguing follow-up test. This Palace side appear one which looks somewhat different to those that we have faced in recent seasons, refreshed in terms of both players and style by Patrick Viera.

Viera has started steadily in the Premier League, despite much transition, with Palace sitting in 10th on 16 points. Our hosts are in reasonable form, picking up 9 points from the last 15 available, having won 2 and drawn 3 of their last 5 outings.

Gerrard will face his old midfield adversary keen to lift Villa to the same points tally and with it improve the narrative for the season so far. The new boss has now had a full weeks training with a squad heavily disrupted before the Brighton game due to the international break.

Gerrard will surely want to see improvement on the display witnessed prior to Villa’s goals against Brighton, but few would be unhappy at a dogged away victory either. We will take what we can under the banner of “continuous improvement“.

Team selection will be crucial. Whilst improved defensively last weekend, Emi Martinez was forced into two smart first half saves. In terms of flair, stamina and creativity, the catalyst for that win appeared to be the introduction of Leon Bailey and experienced Ashley Young. It’ll be interested to see which faces and formation Gerrard arrives at.

Both sides will have to contend with sudden snow, gusts and freezing conditions that have swept across the UK in the last 24 hours. It will make one of the more interesting fixtures of the weekend all the more unpredictable.