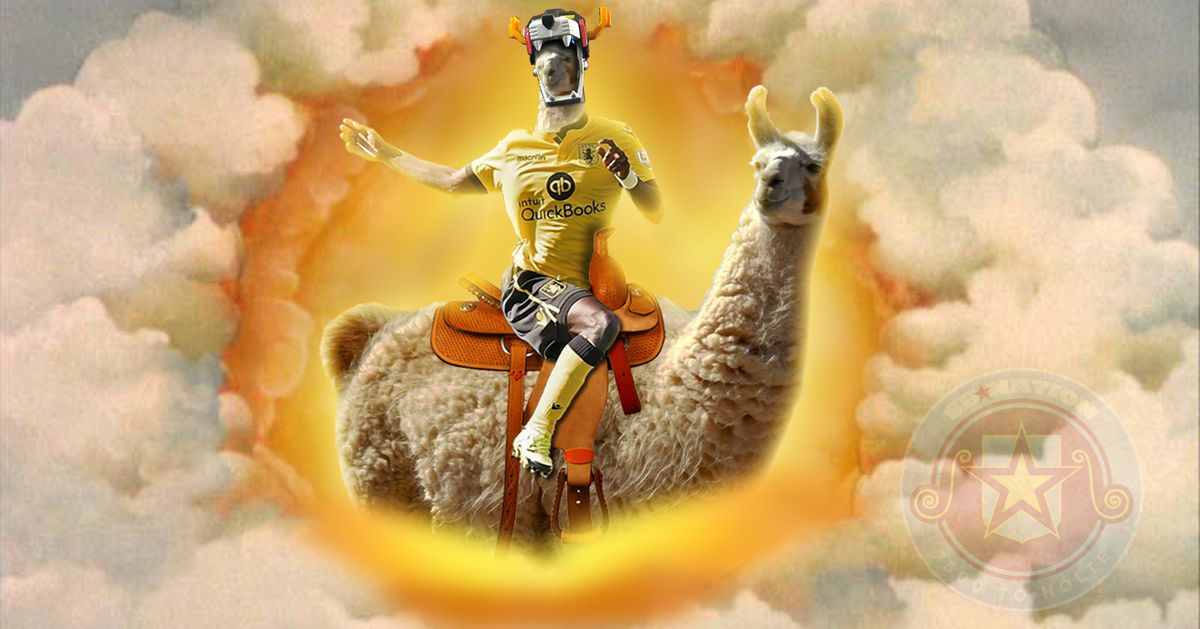 Aston Villa are back in the win column and it is delightful!

Matt Target reclaimed his form, Ollie Watkins and Tyrone Mings found the back of the net, and things are looking up again. This sets the table for a decidedly tougher test at Selhurst Park this weekend as the Villans take on Crystal Palace.

You should see Villa take the pitch in the same 4-3-3 formation as last weekend, with a similar, but not identical starting lineup. Tyrone Mings and Ezri Konsa will start at center-back, with Matt Targett playing on the left while Matty Cash, the Polish Cafu, will remain on the right flank. In the midfield, John McGinn and Jacob Ramsey will almost certainly feature. Who will anchor the midfield is less certain, as Douglas Luiz returns from injury to compete with Marvelous Nakamba for the starting position. I’d give the slight nod to Luiz, assuming he’s fully fit, but it should be noted that Nakamba played well against Brighton. Further up the pitch, Ollie Watkins should be to the left of Danny Ings while Leon Bailey flies around the right. Emi Buendia, the presumed former starter on the right, had a chance to impress last week, but never really got things going.

Crystal Palace have cheerleaders, the team name is weird, and half the time their kit looks like the uniform from American mall fast food legend, Hot Dog on a Stick. Nevertheless, I find them charming. They also have Christian Benteke and you how can you not like Christian Benteke? They’re in solid form, beating Manchester City 2-0 away from home, matching the feat against Wolves at home, and most recently drawing 3-3 at Burnley. If this tells us anything, it’s that the Eagles like to score and they’re very good at it. Key players to look out for include Christian Benteke at striker, attacking midfielder Wilfried Zaha, and Conor Gallagher in midfield, who evenly split 12 goals for the season.

PREDICTION: As daunting as that sounds, Emi Martinez is more than capable and Burnley managed to put up three against them a week ago. If Burnley can, why can’t Villa? Emi Martinez makes the difference and Villa pull off a pleasantly surprising 3-2 win over Crystal Palace.