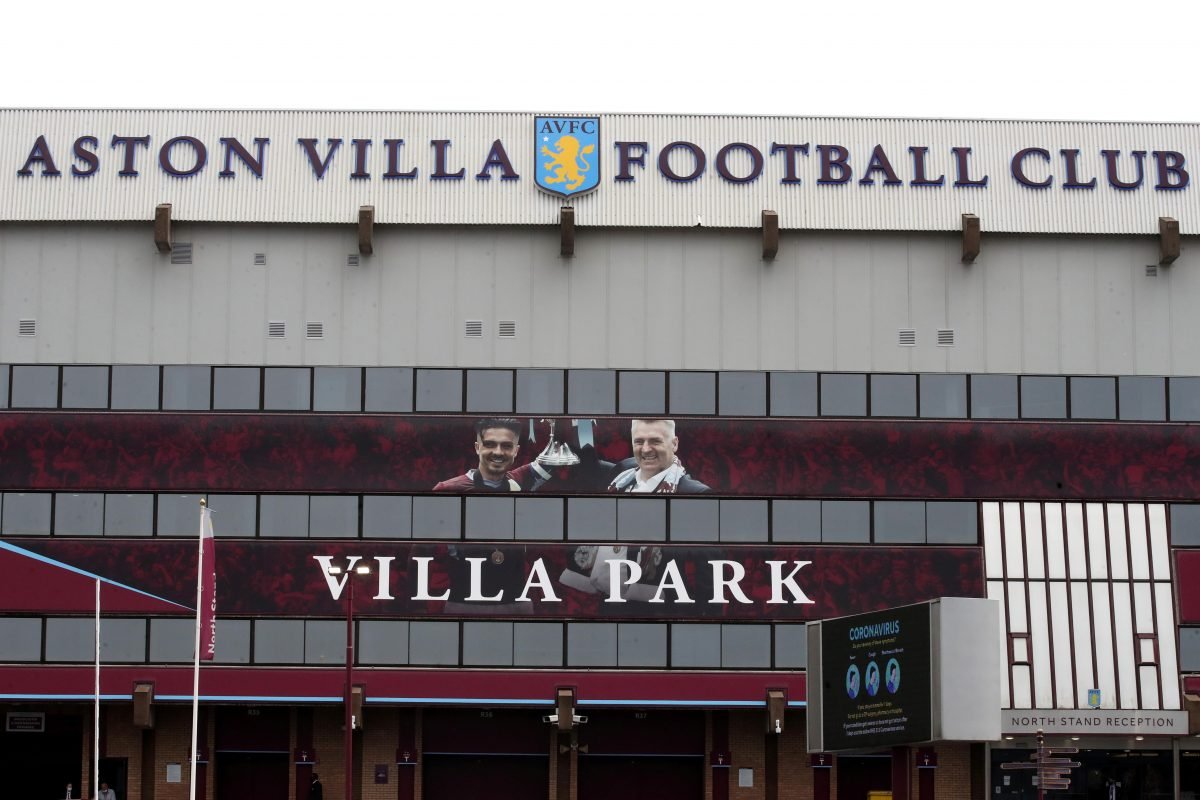 Carney Chukwuemeka is regarded as the best talent from Aston Villa’s academy and one of the best young players in Europe, so the Guardian revealing he ‘will not sign’ a new deal will have rocked the Midlands club and its fans.

Chukwuemeka’s deal at Villa Park has 18 months to run, so there is still time to tie him down to a new deal, but this latest revelation is bad news nonetheless. Supporters on social media believe he should be let go if he’s not willing to commit his long-term future.

If you don't want to play for Villa then 👋🏼 se ya, Remember you don't choose Villa, Villa chooses you ! 🟣🔵 #UTV

If he's not excited at playing under the best midfielder of the previous generation then let him go.

No need to create negativity or resentment. If won't sign by summer we move him on. Iroegbunam becoming more and more the standout midfielder for young Villa anyway. If training and being in first team squad isn't enough – let him find out somewhere else and reinvest the fee.

Got it all to prove still. Not done anything yet so let him go. Focus on the players who want to be at Villa.

Chukwuemeka has featured five times at senior level for Villa and has made the bench on a number of occasions, so it does appear he’ll be in and around the first-team this season. He’ll also have Steven Gerrard as a mentor, so who better to learn your trade from?