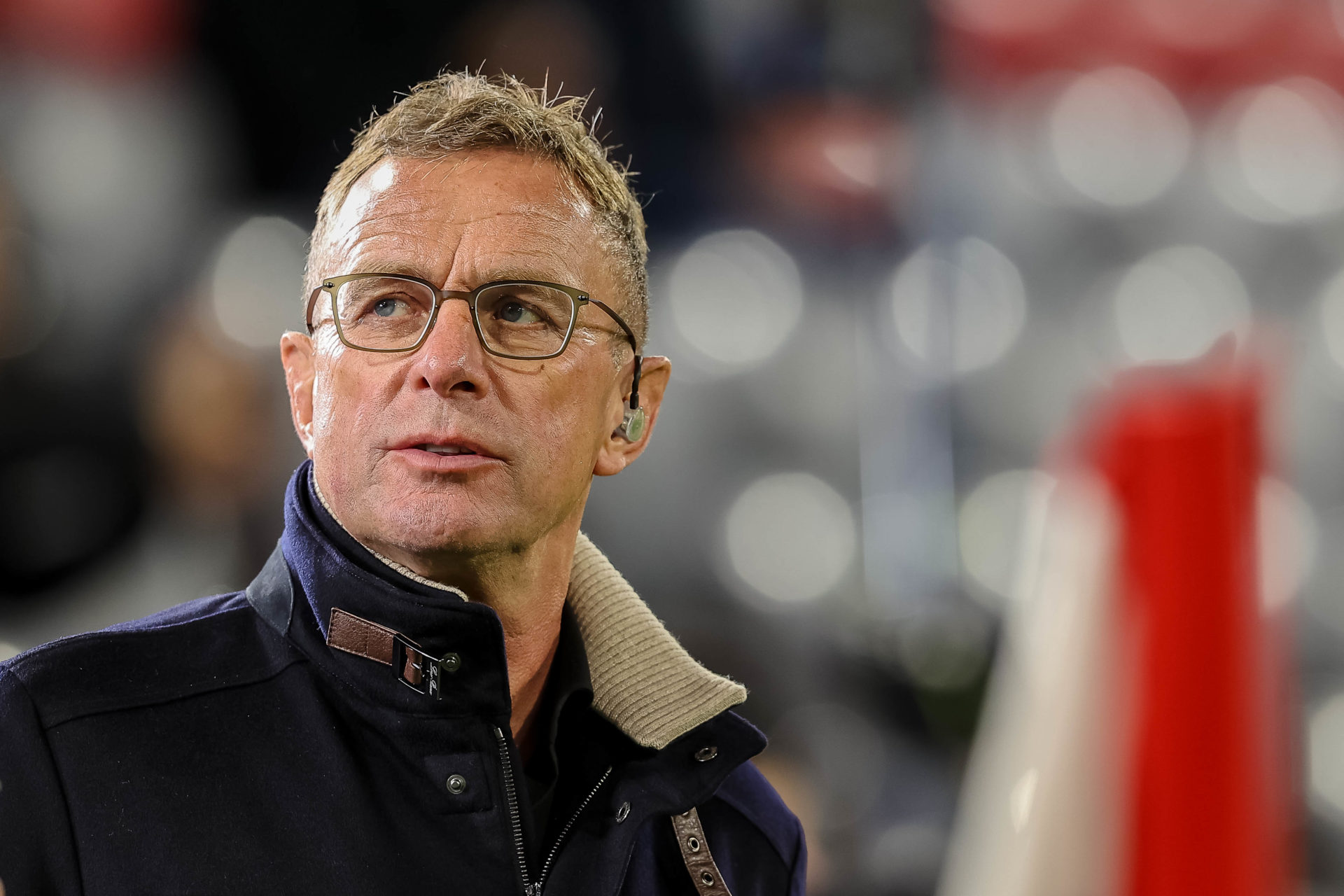 Aston Villa risk losing Carney Chukwuemeka amid transfer interest from Manchester City and United as the midfielder has decided against signing a new contract, as per talkSPORT.

The highly-rated 18-year-old no longer sees a viable path into the senior ranks at Villa Park after constant snubs. He has only played five first-team games, including three this season.

Chukwuemeka made his most recent senior Aston Villa outing under Dean Smith at Chelsea in the Carabao Cup in September. He has not featured in the Premier League since August.

Smith handed the youngster his only top-flight minutes of the campaign so far during a 63-minute outing against Brentford. The Bees clash also marks only one of two senior starts.

Steven Gerrard, meanwhile, opted to leave the England U19 international on the bench for his debut at the Villans helm. But his decision only strengthened Chukwuemeka’s mounting frustrations at a lack of first-team football, and he will now reject signing a new contract.

Manchester United and City will revel in Chukwuemeka’s decision, with both interested in a transfer for the Aston Villa talent. He also has suitors in Juventus and Bayern Munich, while Liverpool explored the teenager’s situation in Birmingham during the last winter market.

So, one of Ralf Rangnick’s first acts as interim manager at Old Trafford could be to poach a rising star. One who Liverpool icon Gerrard is also excited to try during his time at Villa.

The Liverpool and England legend may have to put his excitement into action to keep the youngster in Birmingham, however.

Although Chukwuemeka’s current Aston Villa contract does not expire until 2023, so they may still withstand transfer interest from Manchester United and City for another year.

In other news, Kalvin Phillips isn’t the only Leeds player who should be questioning Bielsa – Our View