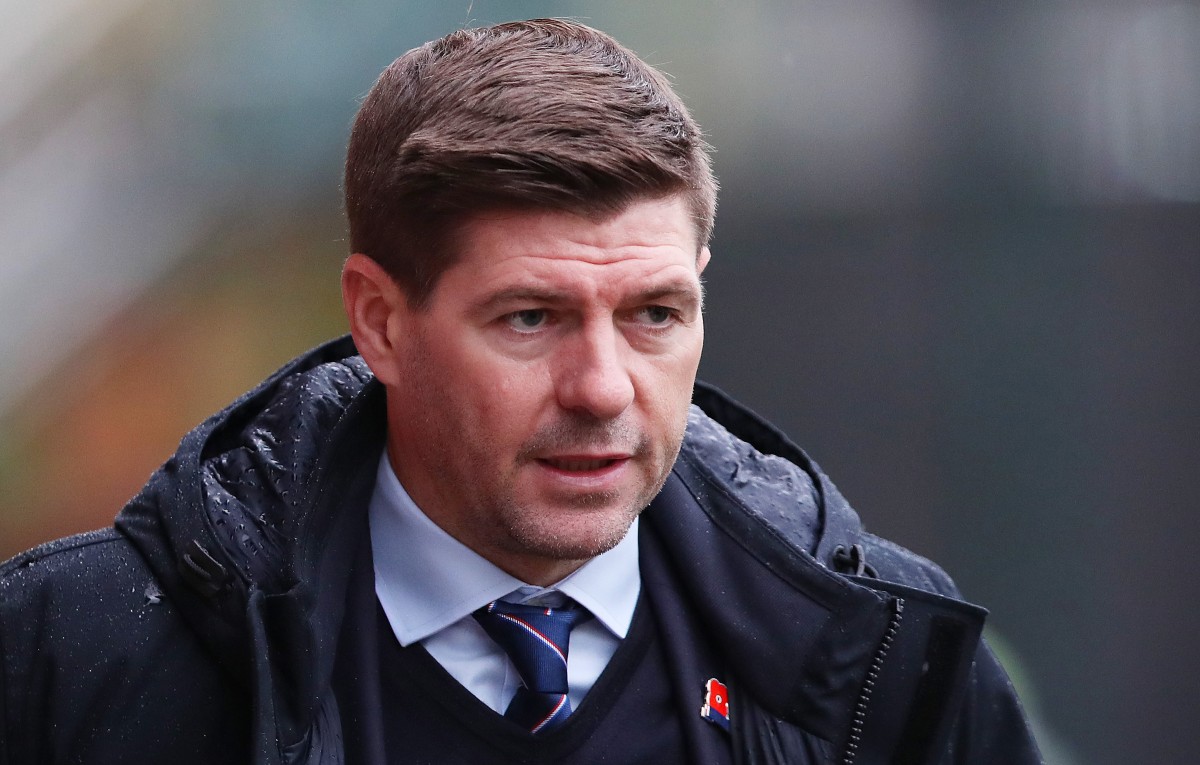 That’s according to a recent report from Football Insider, who claims the Villians’ new boss has identified a new centre-back and defensive midfielder as priority positions.

Gerrard, 41, was unveiled recently as the club’s new manager following the recent sacking of Dean Smith.

Since the ex-Liverpool captain’s arrival back in the Premier League following a hugely successful managerial stint in Scotland with Rangers, fans have been keen to see how the 41-year-old performs in such a big role.

In an attempt to provide the side with an injection of quality, it has been reported Gerrard, along with the club’s recruitment team, are likely to pursue a new defender and midfielder.

Although no specific names are mentioned the same outlet also notes that the side’s new manager believes his squad is ‘unbalanced’, especially when it comes to wide-attackers, and would therefore welcome the sale of Bertrand Traore.

Aston Villa currently sits 15th in the Premier League table and will be deeply concerned by their early disappointing form.

However, confidence in Gerrard will be high after the former Rangers boss got off to a 2-0 winning start in his first game against Brighton and Hove Albion and when it comes to midfield talent – given how vital Gerrard was to Liverpool during his playing days, Aston Villa will probably feel they have the right man for the job when it comes to identifying central talent.

Nevertheless, with the Premier League being one of the most demanding leagues in world football, if a team is to have a successful campaign, it goes without saying that a strong squad with quality in depth is essential.