World-class star could reunite with Steven Gerrard at Villa

Aston Villa do not want to sell John McGinn 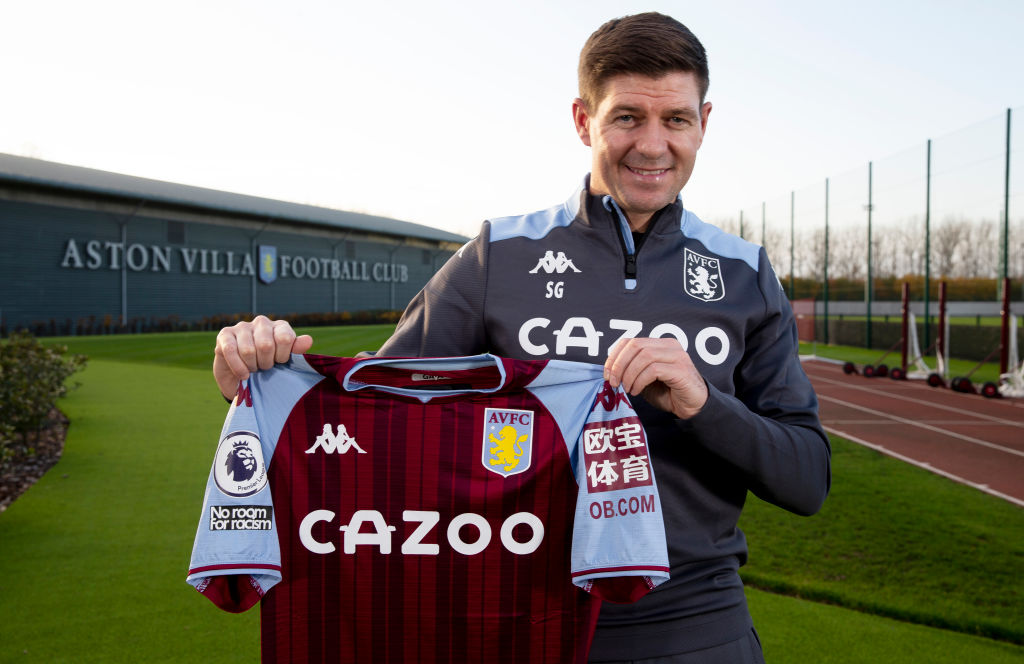 With post-Brexit legislation making it more difficult than ever for Premier League clubs to snap up talented youngsters from mainland Europe, the likes of Aston Villa are now looking closer to home for potential future stars.

So you can bet your bottom dollar that we’ll be seeing a lot more deals like this being done from now on.

Championship surprise packages Coventry City have confirmed that Katsukunya has moved across the Midlands to Villa Park after seven years with the Sky Blues.

According to The Athletic, Aston Villa have paid a ‘significant six-figure’ sum for the elegent defender, who caught the eye while playing for Coventry’s U18 side.

“We wish Thierry the best of luck for his future career, having seen him progress and develop through our Academy system and with much hard work from Thierry, his family and the staff at our Academy,” says a clearly disappointed Dave Boddy.

“While we did not want to sell him, it is an opportunity for Thierry to continue his development at Aston Villa’s Academy.

“And we have ensured a significant fee has been received both now and potentially in the future for the Football Club.”

Aston Villa have a history when it comes to raiding local rivals for their most exciting up-and-coming talent.

In recent times, West Bromwich Albion have lost Brad Young, Declan Frith and Tim Iroegbunam – the Baggies’ 2021 Academy Player of the Year – to the men in claret-and-blue, and that is just the tip of the iceberg.

Technically speaking, Katsukunya is the first signing of the Steven Gerrard era at Aston Villa.

In other news, 'If I was his new club I would be annoyed': Some Tottenham fans love what Lamela has done