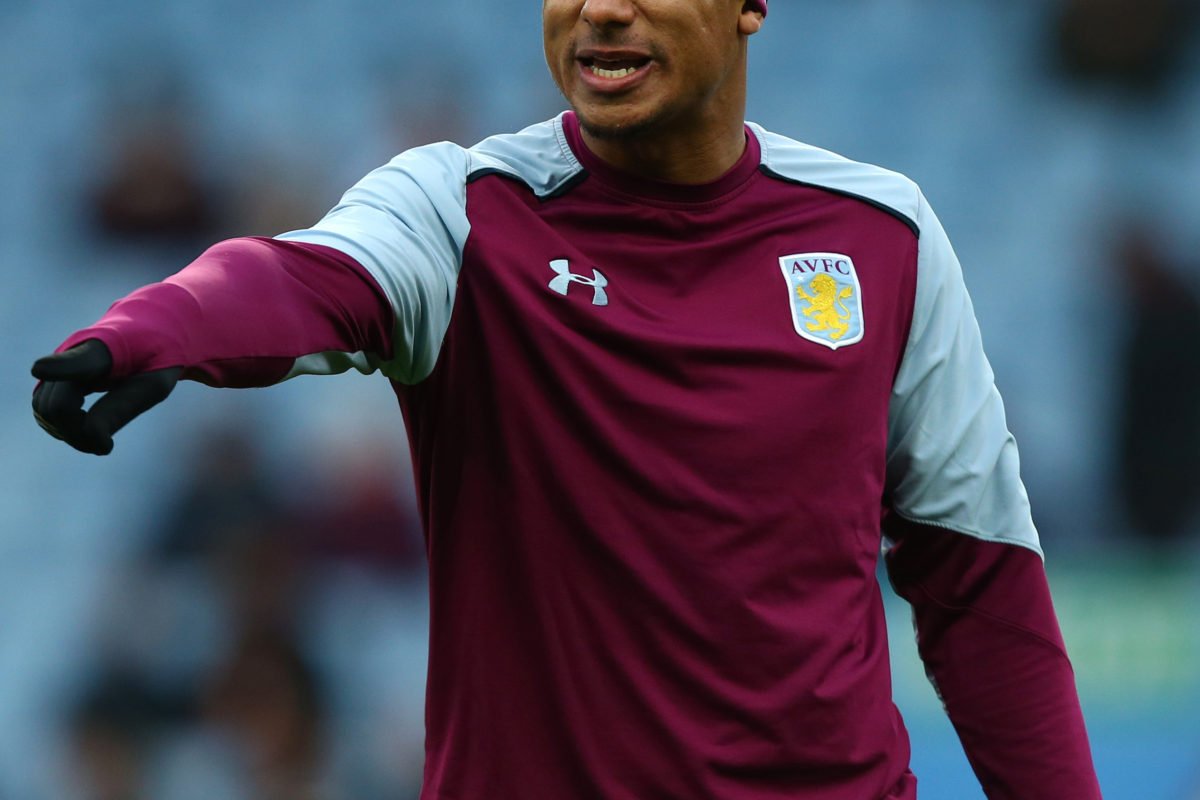 Tyrone Mings came under criticism for making mistakes this season and even lost his place in Aston Villa’s starting lineup, but the 28-year-old has since turned things around and Gabby Agbonlahor believes it’s down to Steven Gerrard’s appointment as manager.

The 41-year-old moved to Villa a fortnight ago and enjoyed a win in his debut game. Gerrard oversaw the Midlands outfit’s first victory in six matches, a 2-0 win over Brighton & Hove Albion, and Mings was one of many who impressed on the Saturday.

“When a new manager comes in, you get that initial change, that initial buzz. With Tyrone Mings, Steven Gerrard said ‘He’s got the armband now but I’ll monitor it’. Little things like that will pump Migs up, to prove he’s the captain and keep his place in the side.”

Mings has made 11 Premier League appearances this season, scoring one goal with one assist. The 28-year-old has kept four clean sheets for Villa and has played for England three times, so things could be worse. Mings should now be a regular fixture at centre-back under Gerrard, but his defensive partner may vary between Ezri Konsa, Kortney Hause or Axel Tuanzebe.

Next up for Villa is a trip to Selhurst Park to face Crystal Palace on Saturday afternoon where a win could see them go 11th in the table if results go their way.

In other news, fans on social media react as Keinan Davis is linked with Norwich City