Brendan Rodgers fears top players will be put off coaching

Pundit says key decision Gerrard's made will be 'massive' for Villa 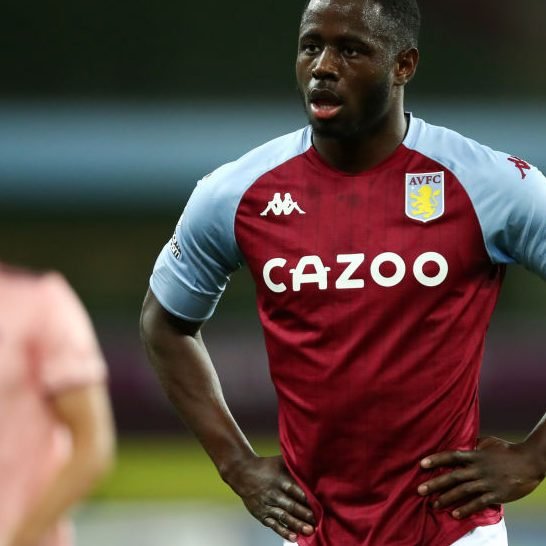 Keinan Davis has an uncertain future at Aston Villa as he’s struggled with form, fitness and a lack of playing time. The 23-year-old has spent the majority of the season out with a knee injury and finds himself behind Ollie Watkins and Danny Ings in the pecking order since returning.

Despite Davis being a useful academy player, it wouldn’t be the biggest shock if he left Villa in the winter transfer window or following summer in search of first-team football. Football Insider say Dean Smith could offer him an escape route at Norwich City and fans on social media support a potential move.

Let him have him!

Maybe the pressure would be off at Norwich so he would score goals but still a risk, even so hopefully he will go.

On loan ok. Not to sell though. If he gets a few goals he is worth a lot of money. He can play the role of coming in from the right. He is not a CF but everyone thinks he has to be because of his size and strength.

Davis joined Villa on a free transfer from Biggleswade Town in 2015 and has gone on to make 86 appearances in all competitions, scoring six goals with seven assists. The 23-year-old has never held down a regular starting place, however.

Since making his Premier League debut in 2019/20, Davis has started only five of 34 games, amassing a paltry 812 minutes, so he’s never had the trust of his manager. The former England U20 international has scored just one league goal in two years, so it’s no surprise he doesn’t start more games.

Norwich are 19th in the league and have scored seven goals from 12 games this season, so would Davis really help their cause?

In other news, Douglas Luiz posts training pictures on Instagram ahead of Crystal Palace clash