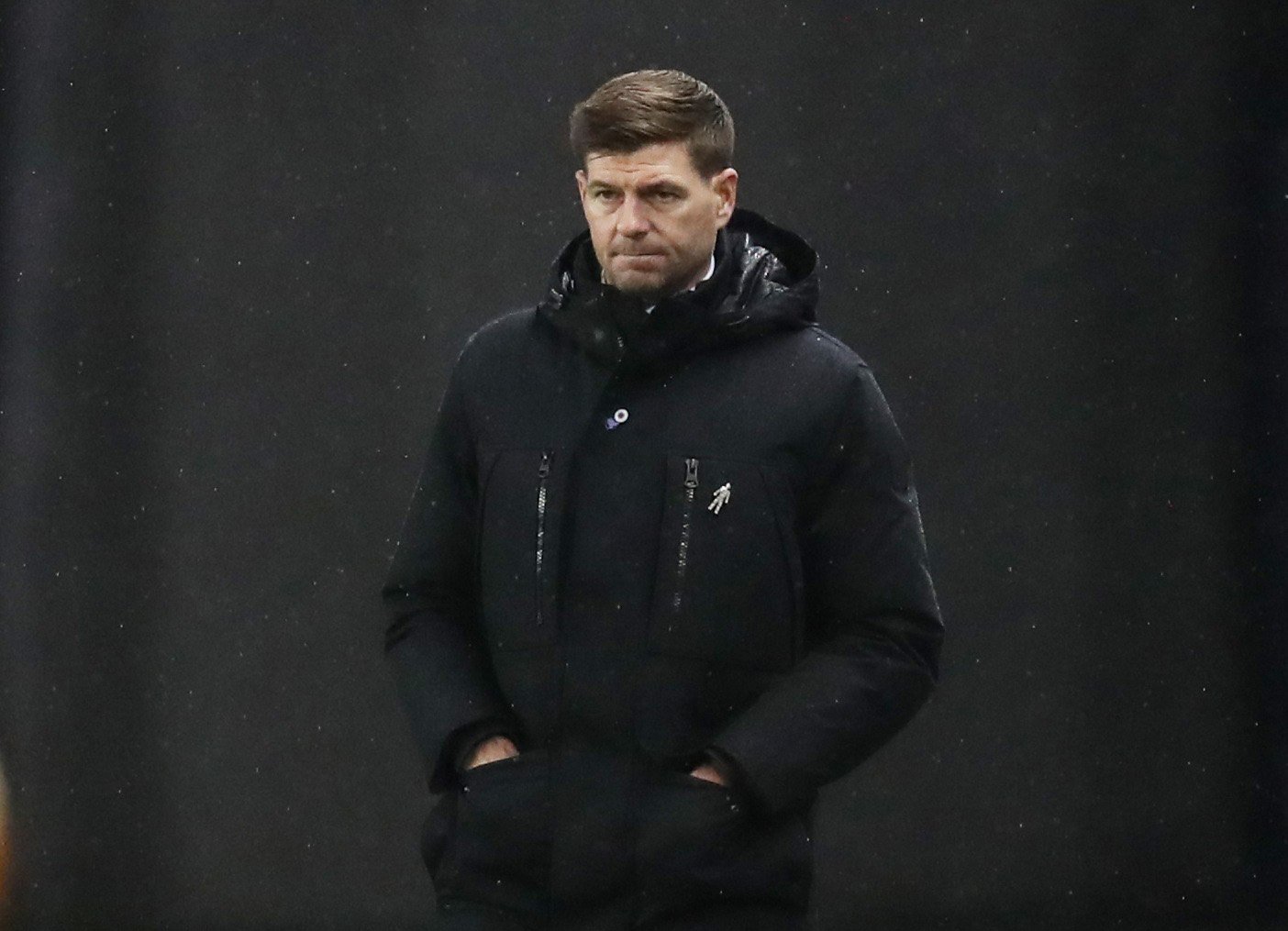 Pete O’Rourke has been speaking on the latest edition of Touchline Talk to discuss the latest at Aston Villa following their Premier League victory on the weekend.

Villa were able to turn around their poor recent form with a 2-0 victory over Brighton & Hove Albion on the weekend which has opened a four-point gap on the drop zone.

The win at Villa Park also marked the first win under new manager Steven Gerrard, in what was his first game since leaving Rangers following Dean Smith’s sacking over the international break.

Gerrard takes over from Smith after Villa spent big in the summer in an attempt to replace Jack Grealish, though they have since failed to live up to the hopes of life after the 26-year-old, with Villa experiencing a difficult start to the season.

And discussing the 41-year-old Villa manager, O’Rourke discussed some potential transfer targets for the Midlands club in the upcoming January transfer window.

“He’s likely to enter the transfer market to strengthen the squad at Villa Park in January. Lots of talk saying he might go back to his old club, Rangers, for some of the stars from the Ibrox side.

“He knows them, he trusts them, he will want to bring players in that he trusts and knows will improve his options at Villa Park.

“Some names that I’ve heard are Borna Barisic, the Croatian left-back – I think he could be a top target. I think Matt Targett’s the only real recognised left-back at Villa right now since Neil Taylor left, so that’s probably an option for Gerrard as well.

“Also, Glen Kamara, the midfielder, the Finnish international. Obviously showed his best form under Gerrard at Rangers as well, so I think he would come into this reckoning as well.”

We think the summer transfer window should act as a big lesson for the Villa board given the additions brought in have failed to hit the ground running.

Danny Ings, for example, has scored just three league goals in his 10 appearances, while Leon Bailey has had his difficulties, with just one goal and one assist in the English top flight.

However, going back to O’Rourke’s comments, we would be interested to see if Rangers were willing to sell any of their players to Gerrard’s Villa in the coming windows or whether his departure may have left a bitter taste in their mouths.

Having worked with the Gers for over three years, we think Gerrard would have a good idea as to which Rangers players could improve Villa, but it could come down to whether the Ibrox club were willing to sell to the 41-year-old.

In other news: ‘He’s not going to win anything’ – Presenter drops brutal Gerrard verdict at Aston Villa