Pundit says key decision Gerrard's made will be 'massive' for Villa 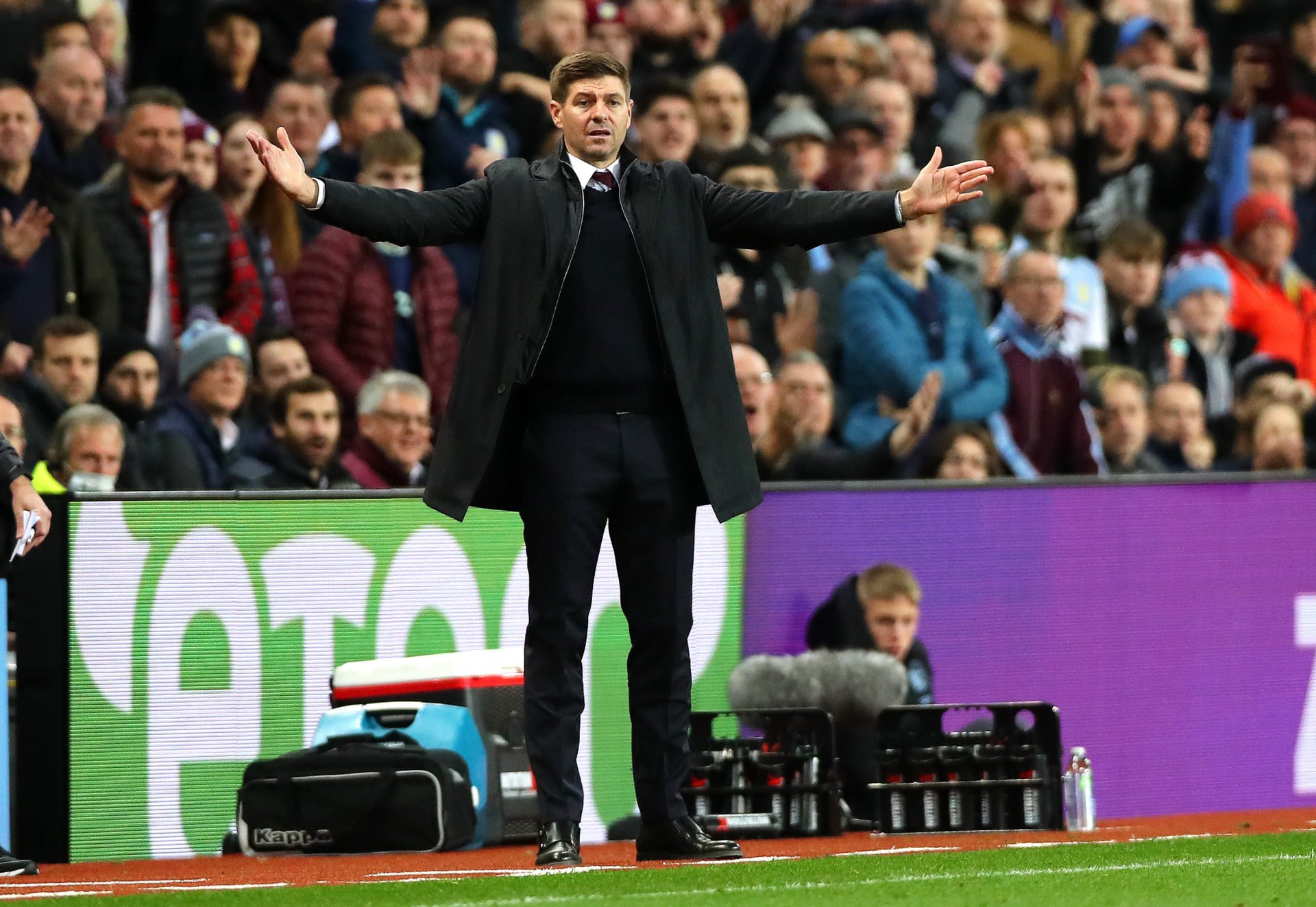 Steven Gerrard takes the Villans to Selhurst Park at the weekend hoping to claim a second win as their manager. He saw off Brighton last week after replacing Dean Smith in charge.

But Aston Villa have not beaten Crystal Palace on the road since 2014, having lost their last three visits. The Eagles are also unbeaten at home under Patrick Vieira so far this season.

Crystal Palace have won two and drawn four of their six Premier League home games with Vieira at the helm. Only five sides have also taken more points than the Eagles’ 10 so far.

Additionally, Aston Villa are the worst side on the road this term with five defeats to one win. Burnley and Newcastle United have also taken just three-points, but their respective minus-six goal differences better the Villans’ minus-seven. No side has also lost more.

So, the Premier League announcing Salisbury will referee Aston Villa’s trip to Crystal Palace has left some fans fearing the worst before Gerrard’s side board their bus to Selhurst Park.

Some Aston Villa fans’ fears stem past their trip to Crystal Palace, as well, with a few noting concerns Salisbury will caution John McGinn or Tyrone Mings at some stage on Saturday.

Either seeing a yellow card would rule them out of the Villans’ following match at home to Manchester City on December 1. Both have already received four cautions this season.

Salisbury’s appointment sparks fear for some Aston Villa fans, then, as he has been card happy in the Championship.

The Preston-based official has shown 19 yellows and five reds in just six second-tier games so far this season. He has also shown five cautions in only two League Cup ties.

Now officiating a Premier League match continues a rapid rise for Salisbury, who made his Championship bow in December 2019. He has only overseen 24 matches in the league.

So, here are some of the messages Aston Villa fans have shared on Salisbury refereeing their trip to Crystal Palace…

Of course his first game gonna be us 🤦🏼‍♀️ if he’s that card happy that’s Mcginn and Mings gone for the city game I imagine 🤦🏼‍♀️😭 https://t.co/MXMMGR1l9m

Good job the game after Palace isn't against anyone decent then

Standard of refereeing is shocking in the premier league, surely he can’t be worse than the others we have seen so far.

Good to see refs outside of the Premier League being given a chance. Shame he's being jumped on before he's even started. Wish him well. 🦁 #avfc #utv

In other news, Striker has 2 goals since leaving Liverpool 13 months ago, Edwards got £23.5m for him