Gerrard should unleash Aston Villa ace Wright backs to be ‘one of the best’, amid boost: Our View
HITC 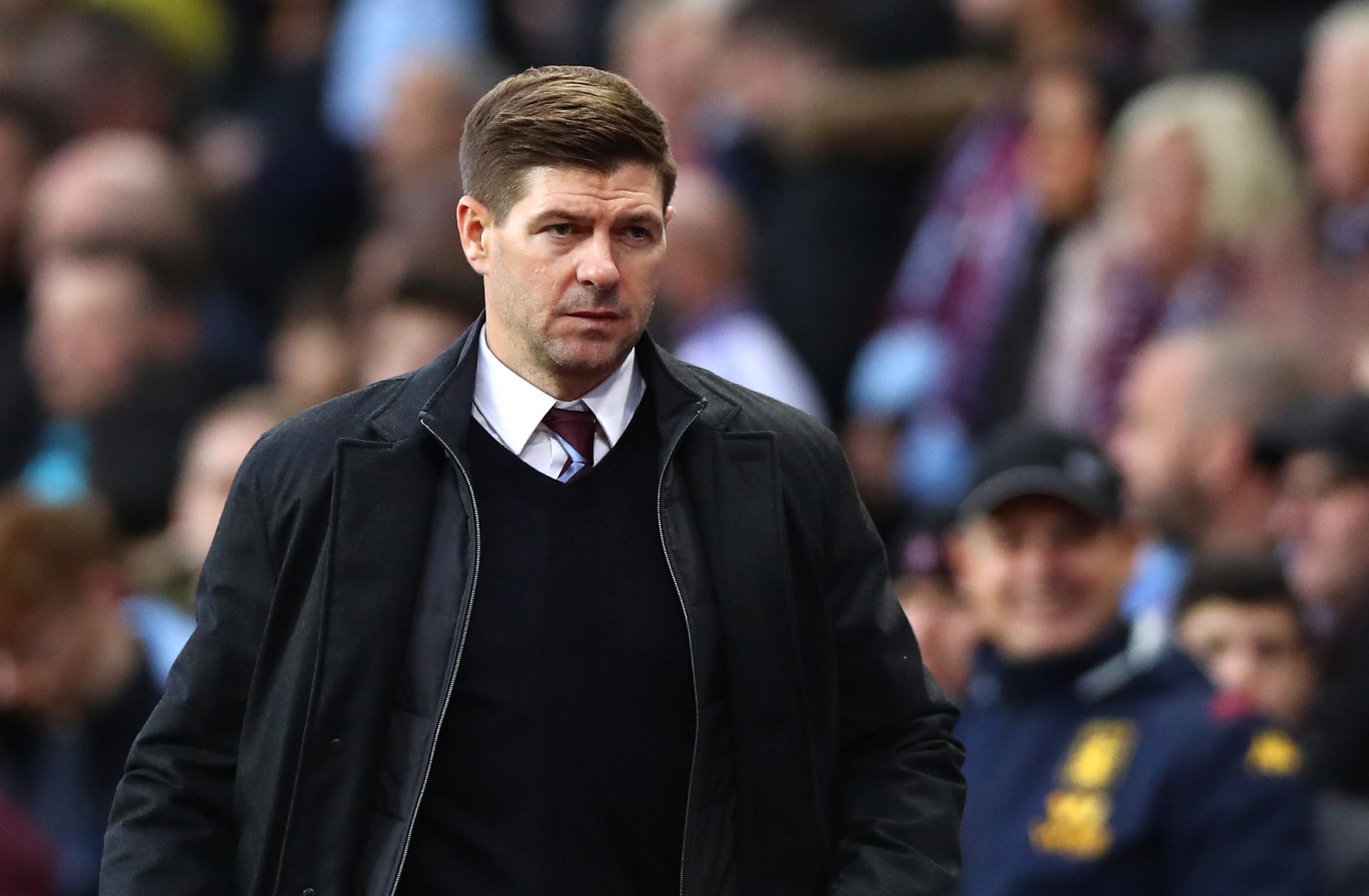 Douglas Luiz is set to hand Steven Gerrard an injury boost after the Aston Villa midfielder returned to training ahead of facing Crystal Palace on Saturday, as per Birmingham Live.

The Brazilian has sat out the Villans’ last three Premier League games after developing a hamstring issue in training.

He was a key part of former boss Dean Smith’s plans before missing last month’s defeat to West Ham United.

Luiz started all eight Premier League games he was available for and laid on assists in wins over Everton and Manchester United.

Aston Villa only won one game without the 23-year-old featuring, after ending a five-match losing streak against Brighton on Saturday.

Marvelous Nakamba anchored Gerrard’s midfield against the Seagulls behind John McGinn and Jacob Ramsey as he favoured a 4-3-3 formation.

Gerrard may now welcome Luiz into his plans at Crystal Palace on Saturday, after the Aston Villa ace returned to full training this week as he stepped up his recovery from injury.

The Villans are hopeful their £15m signing from Manchester City in 2019 will be fit to face the Eagles. They have not won at Selhurst Park since 2014, after three-straight defeats.

Gerrard should look to unleash Luiz when Aston Villa visit Crystal Palace, if the £33k-a-week enforcer has overcome his injury.

Nakamba struggled to cope with Brighton’s pressure last weekend, with the Seagulls able to play around the Zimbabwe international.

Crystal Palace may target Nakamba if Gerrard favours the midfielder over Luiz in the Aston Villa engine room.

The Eagles were buoyant for large periods as they drew 3-3 at Burnley on Saturday after starting brightly.

Aston Villa would surely, then, stand a better chance of limiting Crystal Palace with Luiz featuring, as he looked much stronger in a midfield three under Smith prior to his injury.

“Douglas Luiz, he is ready to be one of the best midfield players in the Premier League. He is so underrated,” Wright told Wright’s House Podcast last year.