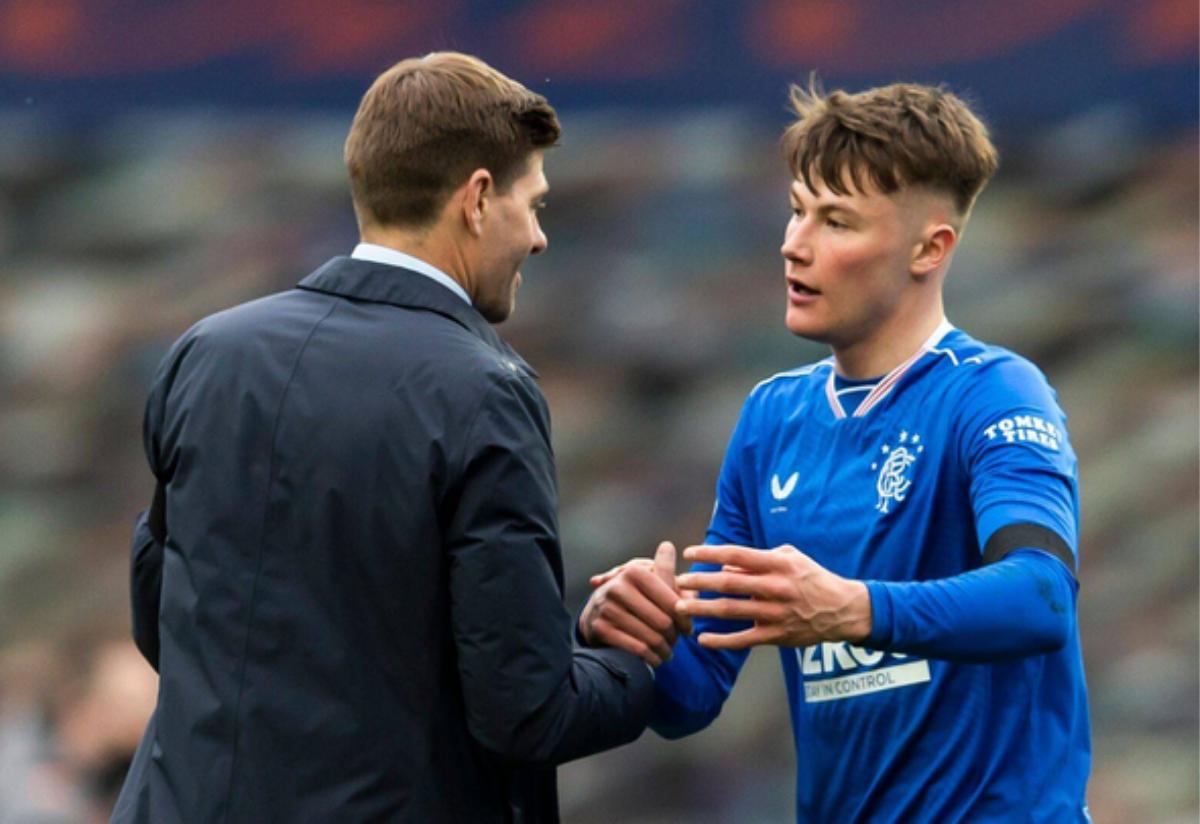 When asked if he expects the Aston Villa boss to return to Ibrox for one of his old players, Jones told Touchline Talk, as seen on Oddschanger’s Twitter: “I do. I heard Nathan Petterson as well, young right-back, he’s interested in him. Ryan Kent is someone that’s always talked about leaving Rangers.

“For the past year or so Rangers have been bracing themselves for players like Glen Kamara.

“It’s going to happen, these guys are eventually going to move on, it’s just Gerrard isn’t going to sign five players from Rangers in the next transfer window, it doesn’t happen like that.

“So he’ll probably only end up singing one, he’s just going to have to figure out who best fits to improve his Aston Villa team.

“I’d imagine guys like Patterson, who are young and can be moulded and still have the real burning desire to make it, especially at a club like Villa if they got the chance. I do wonder if they might turn to somebody like that.”

Prising Patterson away would really take the biscuit for Bears.

Rangers supporters have been crying out for the Scotland international to feature more regularly at club level.

But their calls have largely fallen on deaf ears with Gerrard generally electing to keep faith with captain James Tavernier at right-back.

Indeed, Patterson failed to start any of Gerrard’s last seven games as Ibrox boss, making it off the bench in just two of them.

Meanwhile, the man in front of him, Tavernier, has come in for criticism, despite eight goals and three assists in 11 Premiership games.

The Englishman’s defending has been questioned and many want an academy graduate thrust into his place, and Patterson has certainly shown that he has the ability to thrive.

Rangers fans would be rightly fuming if Gerrard was to take him to the Premier League after barely playing him while in Glasgow.