‘Wait, you can hear them shout’: Some Aston Villa fans notice something in training footage
HITC 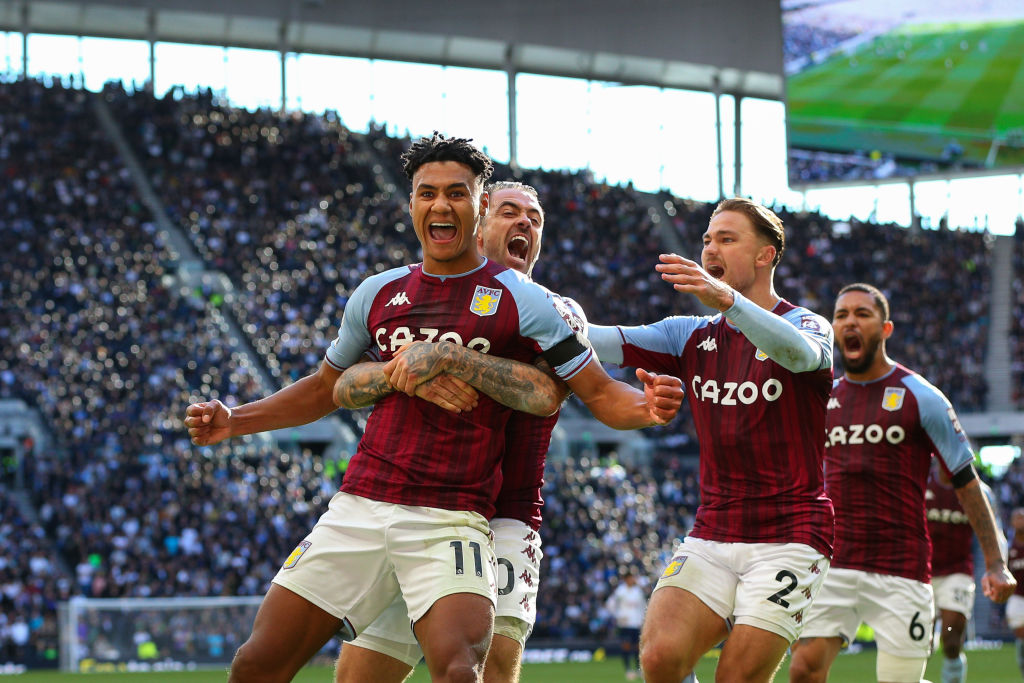 Aston Villa fans have taken to Twitter to react after spotting Indiana Vassilev in training at Bodymoor Heath, in footage posted by the Club.

Well, the Major League Soccer season has finished, and the 20-year-old Aston Villa Academy graduate’s loan spell with Inter Miami is now over.

The Georgia-born youngster made 21 appearances for David Beckham’s Inter Miami, who are managed by Phil Neville.

Vassilev scored three goals in that time, and has now returned to Villa Park where Steven Gerrard awaited him instead of Dean Smith.

You can see a screenshot of the American from the footage at Bodymoor Heath below.

It must be strange for Vassilev. Under Smith, he made six first-team appearances, and looked to be making good progress.

Now, he must start afresh with a new man in charge.

Steven Gerrard could be good for Indiana Vassilev at Aston Villa

As close as Smith and Vassilev may have been, it mustn’t be forgotten that Gerrard started his managerial career working with Liverpool’s Under-18 side.

In that respect, he knows how to handle young players, which bodes well for the 20-year-old’s hopes of breaking into the first-team.

In our view, Vassilev has a good chance of doing just that.

As aforesaid, he has already tasted life in the first-team under Smith, and will surely be much improved after an exciting experience in the United States.

Everyone has a clean slate under Gerrard, and hopefully, Vassilev takes his opportunities to impress the 41-year-old.

For now, let’s see what the Aston Villa fans on Twitter have been saying…

Since when was Vassilev back??? https://t.co/PDr4qItst3

Anyone else spot Vassilev in this video? Wonder if he’ll be given a chance in the first team 🤔#avfc https://t.co/sDIJKCcut2