‘Get him in the first team’: Villa fans think their U23 gem is just ‘too good’
HITC 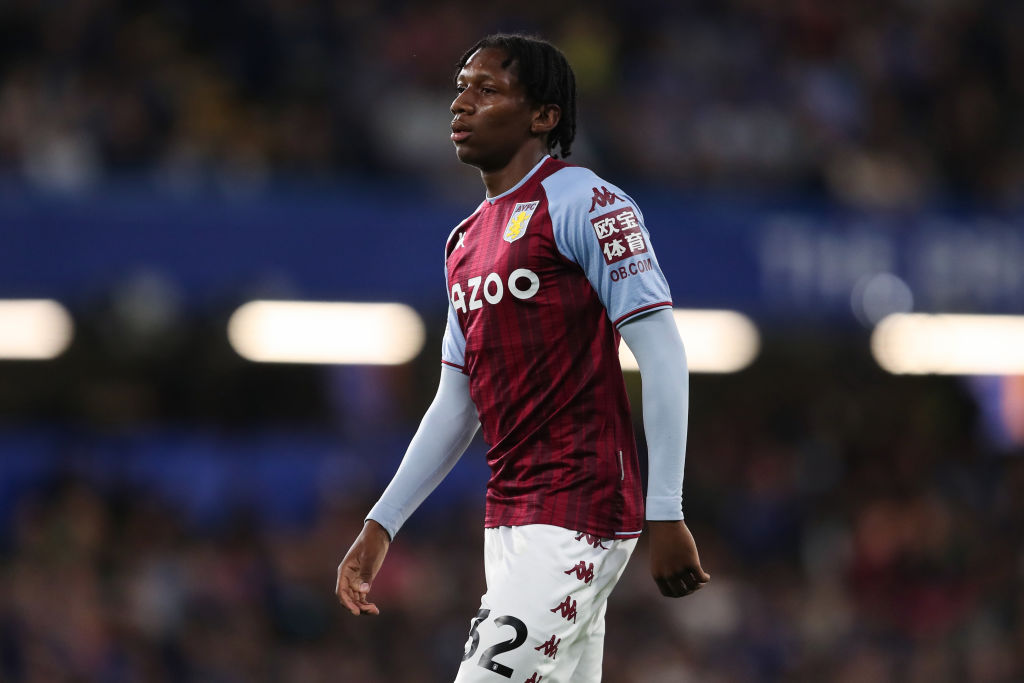 Some Aston Villa fans on social media have been raving over Jaden Philogene-Bidace after his performance for the U23s on Monday evening.

Philogene-Bidace netted a brace against Burnley and, inevitably, that has led to plenty of chat about when he’s going to get a proper chance in the first team.

The 19-year-old has actually played in two league games for Villa. However, he’s only made fleeting cameo appearances where he’s been unable to make any sort of impact.

To be fair to Villa supporters, we can understand why they’re calling for Philogene-Bidace to get a chance. The teenager looks an incredibly exciting talent and his numbers at PL2 level this season show just how good he is.

Indeed, he’s netted six goals in four appearances in PL2 and you have to be a special player to make such an impact at that level at his age.

Give this man some minutes Gerrard please

This lad is brilliant get him in the first team 👍🏻

Lad is far to good for academy football, how he has like four minutes of first team football is insane https://t.co/8Zc3DtTHc3

This kid is top class… running the show. https://t.co/X8XytXleQs