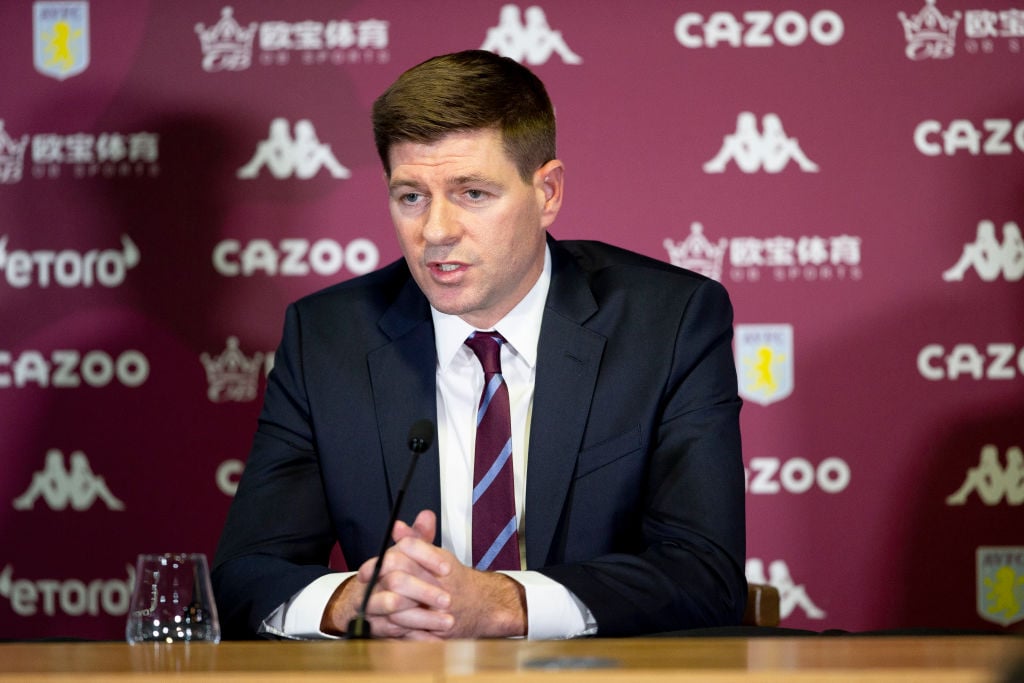 According to The Athletic, Aston Villa manager Steven Gerrard has been very impressed by Ashley Young’s performances in training.

Indeed, the online outlet states the former England international was so impressive in training last week he almost earned himself a start for the Midlands club at the weekend as a number 10.

Young has rarely played as a number 10 during his career. He was a winger in his prime, while in recent years he’s converted into a full-back.

In fact, according to Transfermarkt, Young hasn’t played as a number 10 since January 2011, when he appeared for Villa as an attacking midfielder in a 3-1 loss to Manchester United.

This update just goes to show Gerrard has given his new players a clean slate, and there may be scope for a few members of his squad to reinvent themselves.

At the age of 36, many thought Young would be a bit-part player this season and, under Dean Smith, it looked as though he would be. He started just four games in all competitions for the former manager, but it looks as though Gerrard is willing to give him more of a chance.

It remains to be seen whether Young can continue to impress Gerrard but, if he continues to put in the work at Bodymoor Heath, it may not be long before he nails down a spot in the Villans’ starting XI.

In other news, BBC pundit thinks Conte will love 'no-nonsense' £15m Spurs player, should build team around him