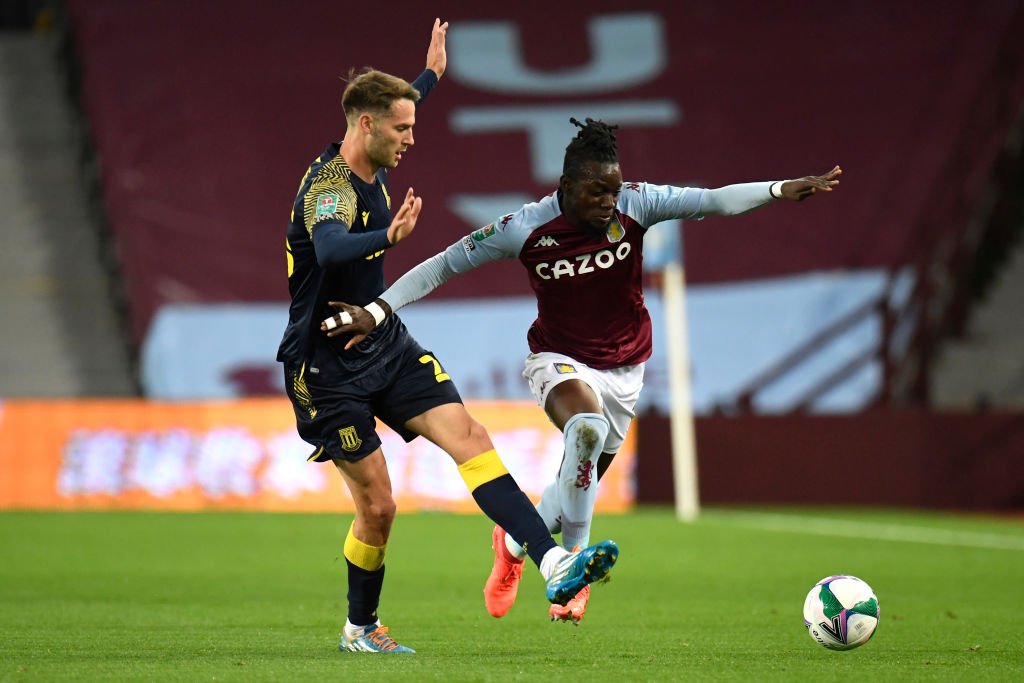 Bertrand Traore may have an uncertain future at Aston Villa following Steven Gerrard’s appointment as manager, according to the Football Insider.

The 26-year-old has spent a lot of time on the sidelines and bench this season due to injury and losing his place in the starting lineup, so a January departure could be on the cards. Fans on social media don’t want him sold.

Maybe the most quality player in the squad but his workrate is very improvely. I hope he will get a second chance at villa #avfc

Traore joined Villa from Olympique Lyonnais in September 2020 and has gone on to make 43 appearances in all competitions, scoring eight goals with seven assists.

This season, however, he’s made only five appearances across the board and is yet to score or make an assist. Traore has amassed only 117 minutes of football, so he’s not made an impact in his second campaign at the club.

It would be a big call to move on the Burkina Faso international midway through the season, however, as he is an effective forward when fit – Traore had a hand in 15 goals from 38 games in 2020/21.

Football Insider say Villa are open to selling or loaning Traore out in January, but it remains to be seen if that’s true.