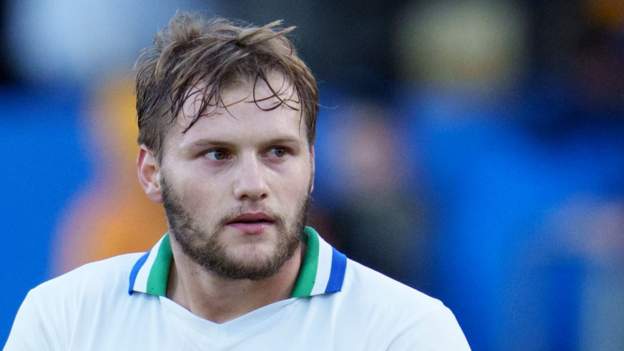 Tranmere Rovers striker Elliott Nevitt has signed a new deal to remain with the League Two club until the end of the 2022-23 season.

The 25-year-old joined the club in the summer from non-league side Warrington Rylands and has made 16 appearances.

Nevitt scored on his debut for Tranmere against Oldham in the Carabao Cup in August and has scored twice this term.

"I'm absolutely made up to be extending my contract. It is something that I've always known I wanted to do," he said.