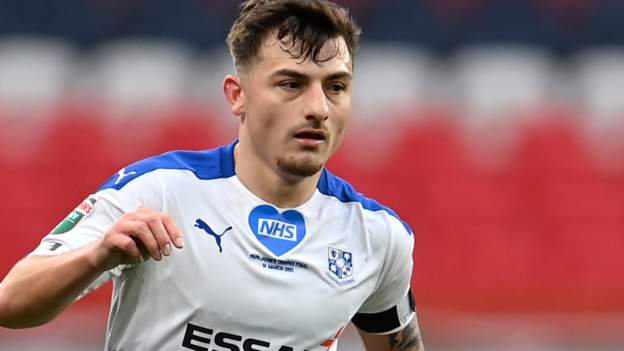 The 26-year-old has been without a club since leaving Rovers, where he scored twice in 49 appearances last season.

Khan has previously played for Mansfield and Yeovil, having started his career with Sheffield United.

"The manager [Matthew Taylor] showed me a presentation on how he plays. I went down and did a week of training and I loved everything about it," he said.

Walsall are 18th in the fourth tier after 12 games.