Report: Spurs not interested in current offer made by Atletico Madrid for defender

Atletico Madrid’s hopes of signing Emerson Royal this summer have suffered a blow, according to Mundo Deportivio.

The Brazilian has been earmarked by the La Liga side as a potential successor to the right-back berth which was vacated by former Spur Kieran Trippier and have been looking for a player of similar quality to become first-choice.

The report from the Spanish news outlet suggests that Tottenham are ‘not even considering’ the proposition of the former Barcelona man heading to the capital this summer.

Atletico have tabled a loan offer while Spurs have no interest in such a deal and are instead looking to recoup the €25m (£21.5m) which they paid to sign him a year ago.

Tottenham’s stance could potentially change if they are able to get a deal for Middlesbrough’s Djed Spence over the line, given the fact they are unlikely to want to retain both Emerson and Matt Doherty given the club’s already problematic situation with non-homegrown players within their ranks.

Emerson fits the role of a right-back far better than the demands that Antonio Conte has placed on him, given his lack of consistency with his delivery in the final third of the pitch. 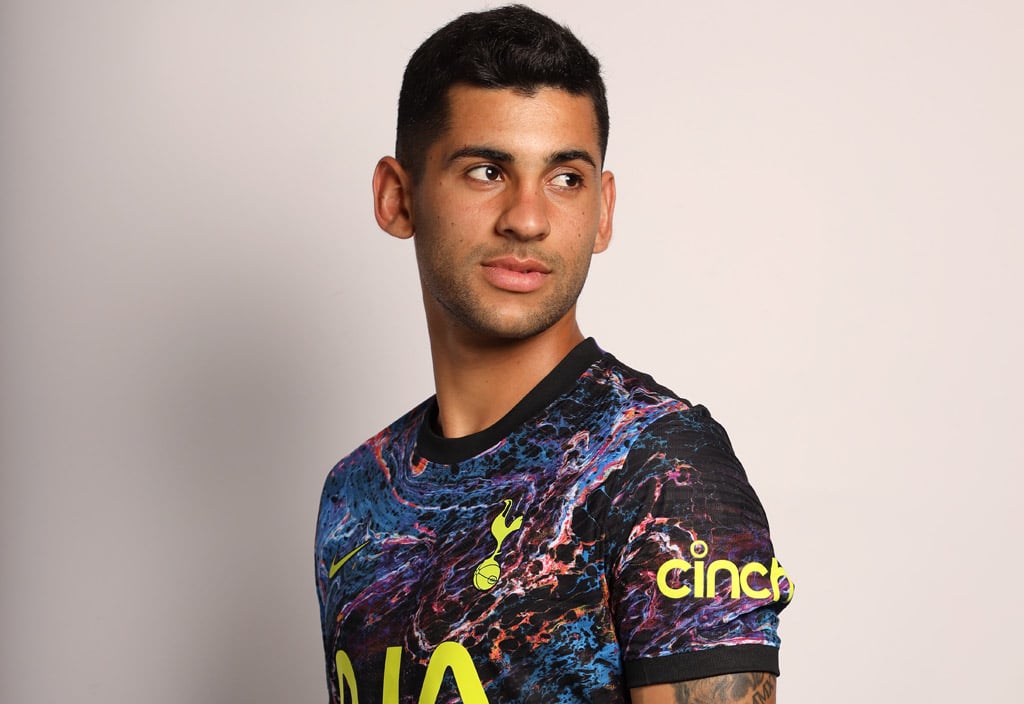 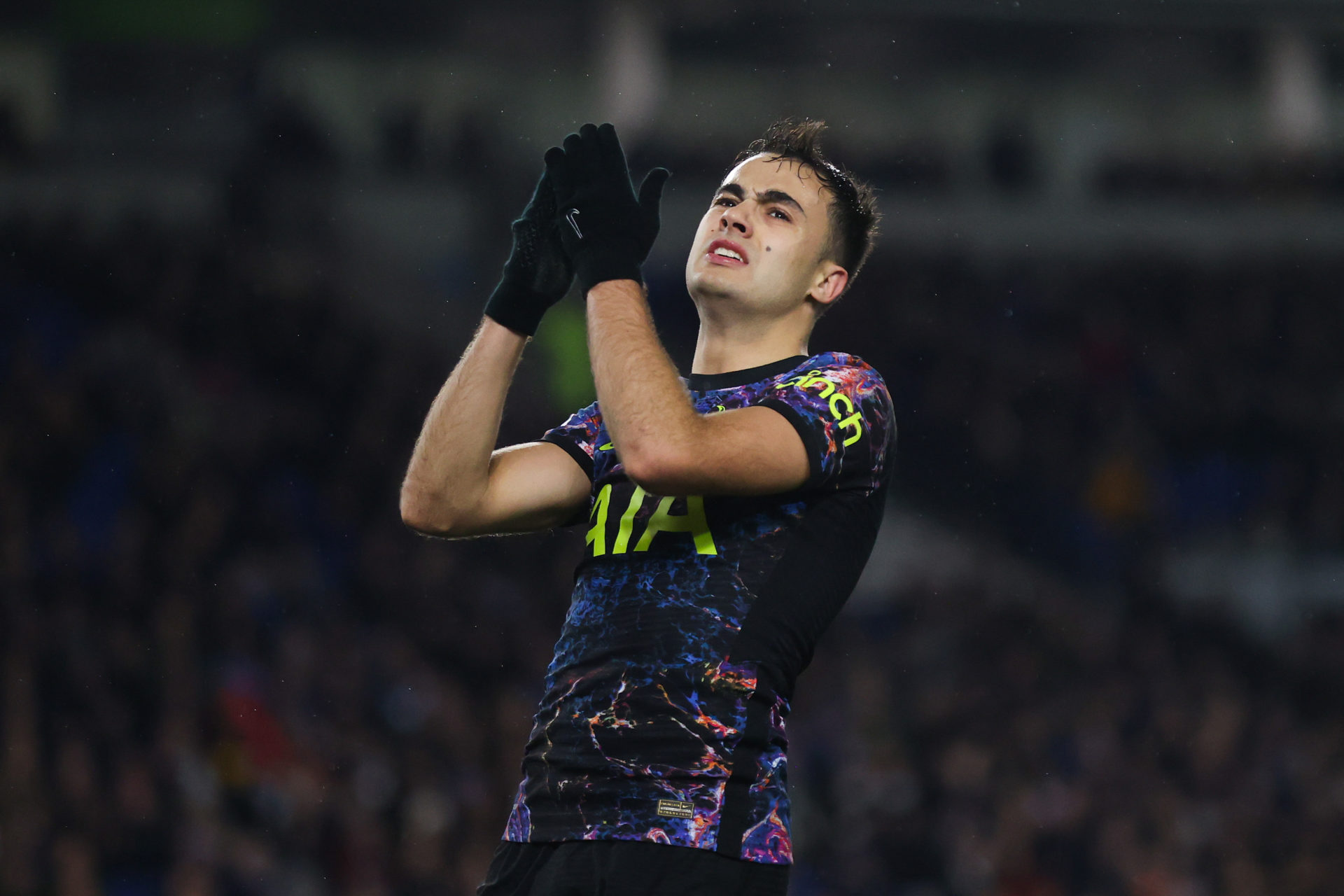 Report: Spurs will not let player leave until they have found a replacement 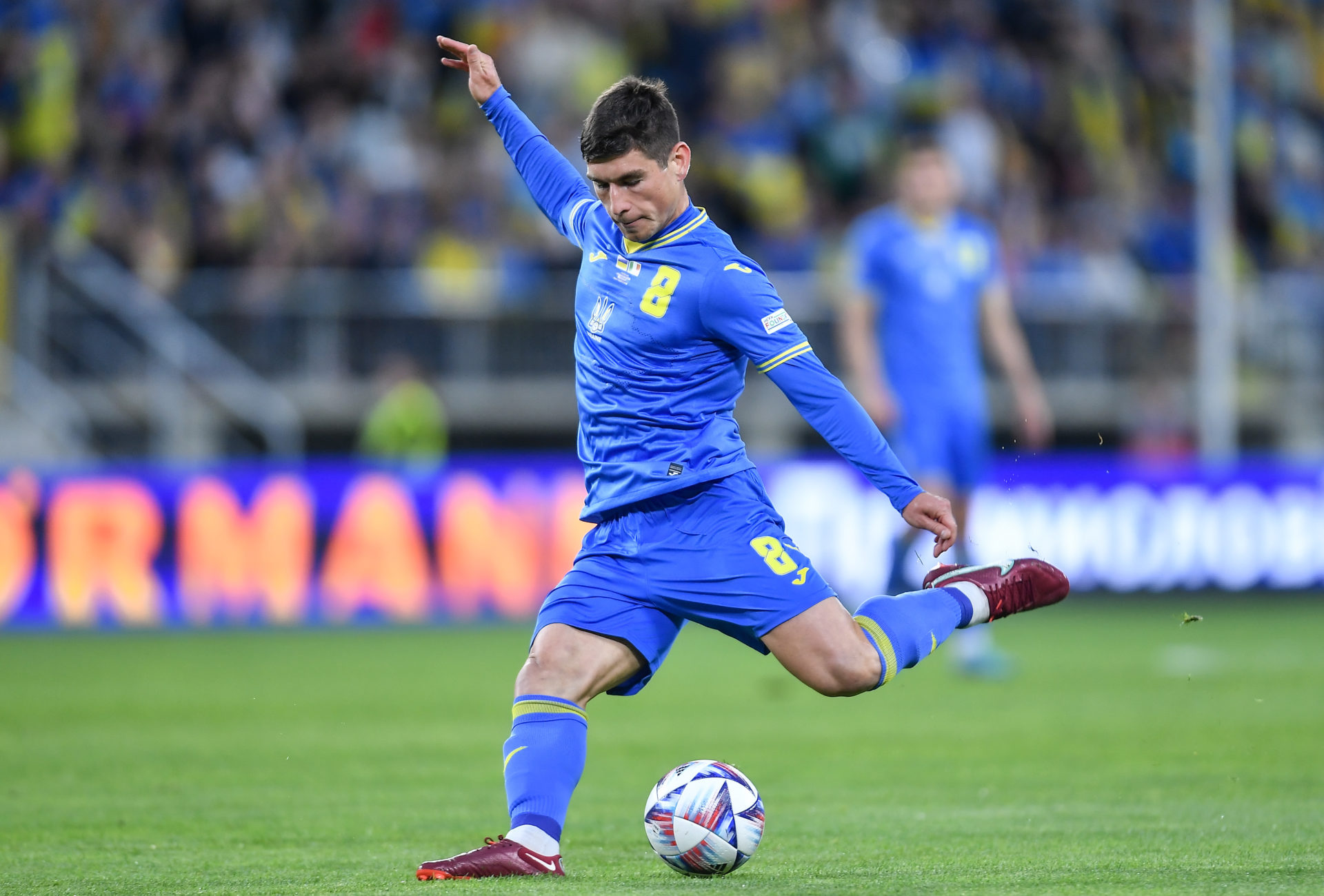 Ruslan Malinovskyi might struggle at Tottenham due to Antonio Conte's tactics 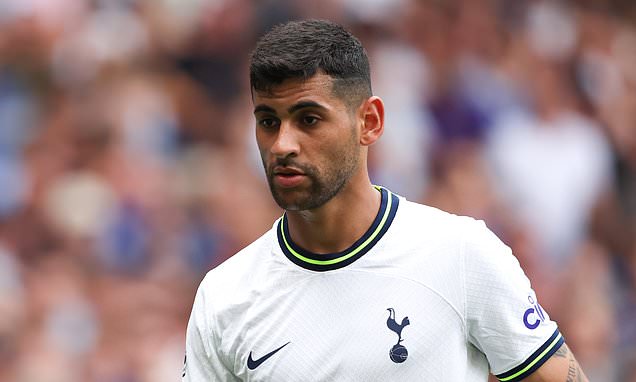