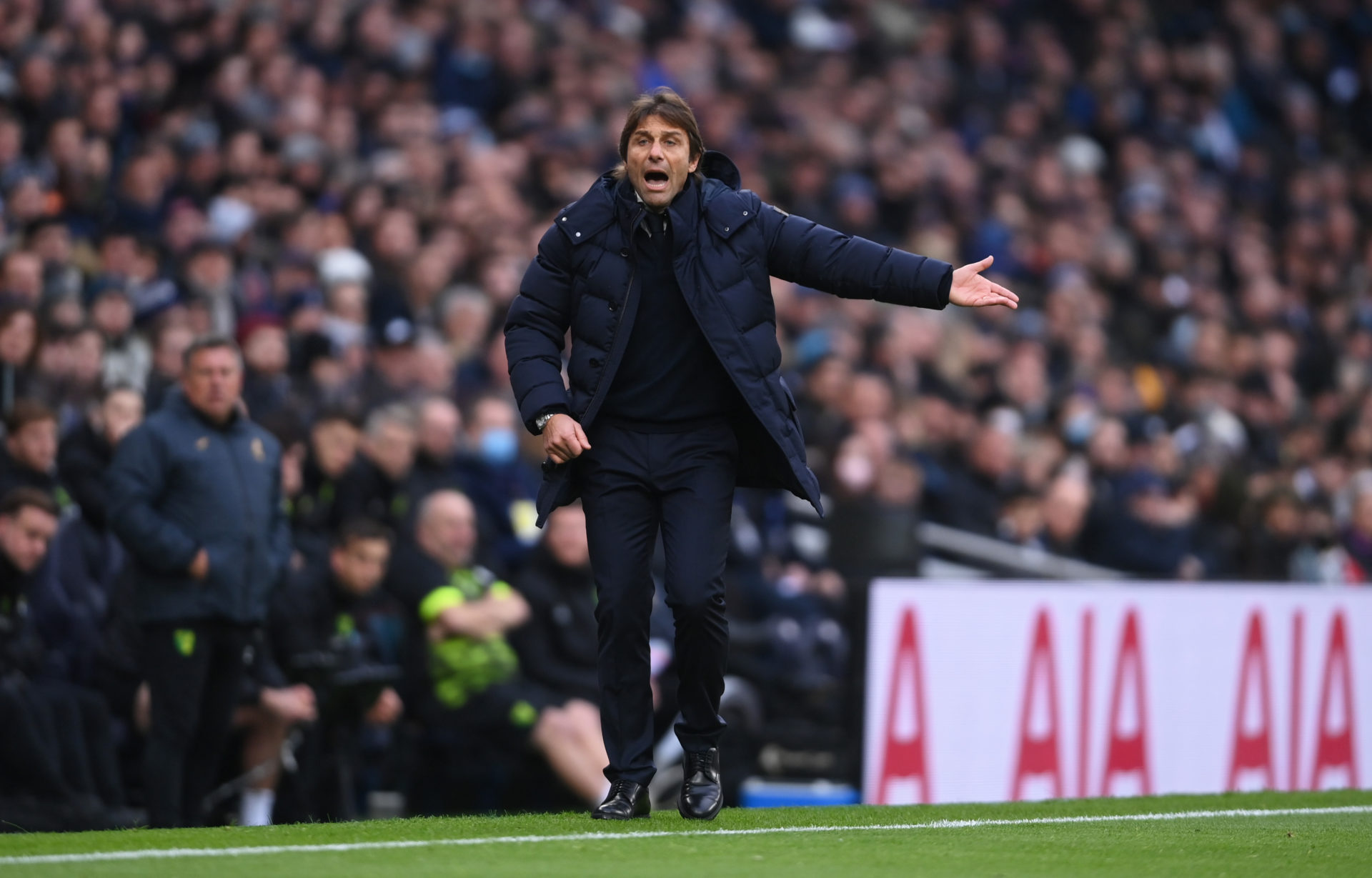 Ralf Rangnick is yet to decide whether he will let Dean Henderson leave Manchester United on loan in the January transfer window, amid reported interest from Tottenham Hotspur.

That’s according to the Manchester Evening News, who report Ajax are showing interest in a temporary deal for the goalkeeper. Henderson has held a peripheral role at Old Trafford so far this season, with just one appearance across all competitions.

The England international is now open to leaving on either a short six-month loan or an 18-month deal next month. But Ole Gunnar Solskjaer’s departure has given Henderson a fresh chance and he is eager to impress interim manager Rangnick over the next few weeks.

Henderson still considers being Manchester United’s number one his long-term goal, but has no issue with leaving permanently. The Red Devils’ intention is not to cash in, though.

Tottenham could test Manchester United’s resolve to a permanent transfer with a bid for Henderson next year, however. The Daily Mail noted last month that Spurs are aware of the goalie’s frustrations at Old Trafford and may swoop if they look to replace Hugo Lloris.

Henderson cannot afford to be #2 at Man United, amid Tottenham interest

Lloris has entered the final seven-months of his contract at Tottenham and could leave on a free transfer next summer. TuttoMercatoWEB report Spurs will offer the Frenchman a new deal soon, but will explore signing a long-term successor with Lloris turning 35 this month.

Henderson could offer Tottenham a short or long-term fix with either a loan or permanent transfer from Manchester United. He will also be desperate to play regularly next year.