Spurs in talks with Juventus to sign Dejan Kulusevski 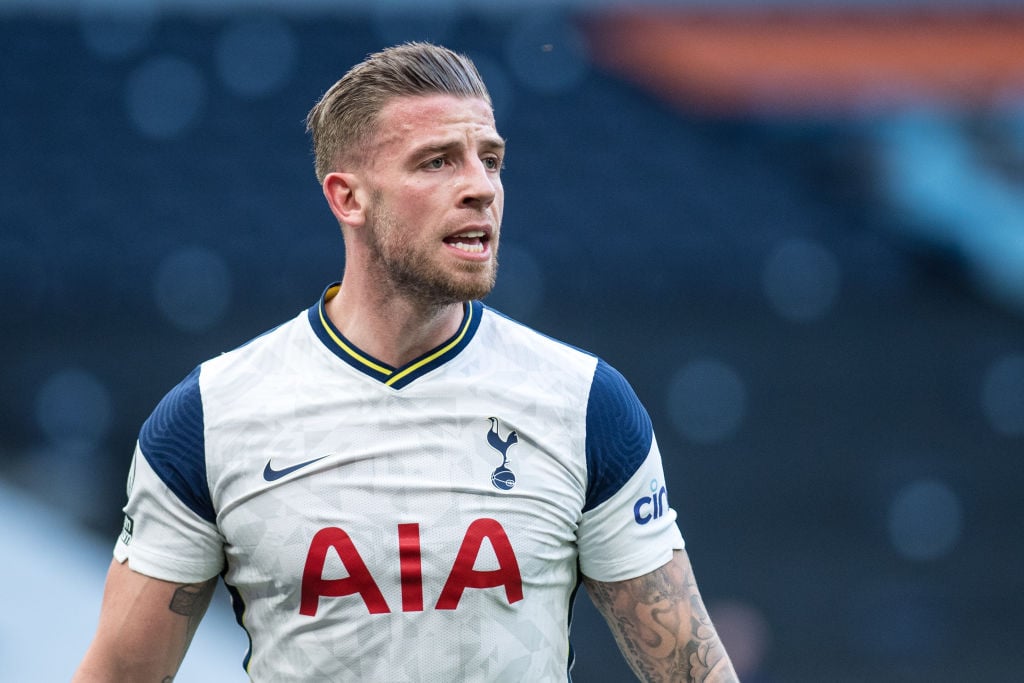 Tottenham fans have taken to Twitter to react after the signing of Charlie Sayers from Southend was announced earlier today.

Born in 2004, Sayers is described on Southend’s official website as someone who is extremely comfortable on the ball and in possession.

The teenager is also said to be a player of great maturity, which is always an impressive trait for a youngster to possess.

Additionally, the left-back is believed to be a huge Tottenham fan, so his move to Hotspur Way should mean a tremendous amount to him.

Judging by the photos, Sayers looks to have tremendous physique for a player of his age – one fan below even called him Toby Alderweireld 2.0.

Another supporter described the defender as a ‘very exciting player’ – it seems Spurs might have a gem on their hands.

What else is happening in the Tottenham Academy?

Tottenham revealed the news in an article rounding up the latest updates from the Academy, and there’s plenty to digest.

Following the arrival of Sayers, it’s one in, one out at Hotspur Way as third year scholar Jeremy Kyezu has left Spurs by mutual consent.

Meanwhile, exciting prospect J’Neil Bennett has returned from his loan spell at Crewe Alexandra for treatment on an ankle injury.

It could spell the end of his loan, as the initial agreement was only set to run until January.

For now, let’s see what the Tottenham fans on Twitter have been saying about the arrival of Sayers…

Heard alot of positive things about this guy from Southend fans. https://t.co/M0l0O9338n

Charlie Sayers looks a real talent, impressive physique for 17. Looking forward to great things from him.

In other news, 'Every single day': Arteta shares reason for strange decision over £140k-a-week Arsenal player