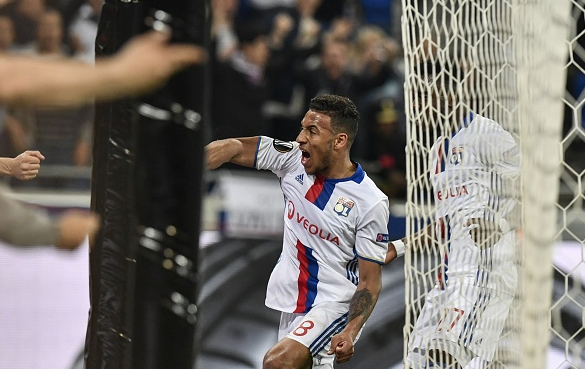 Over the past couple of months, we have seen an increasing amount of articles suggesting that Corentin Tolisso could be allowed to leave Bayern Munich sooner rather than later.

Tottenham were dragged into the mix fairly quickly, with it believed that Fabio Paratici had an interest in the Frenchman, who has been plagued with injuries over the past five years, as an agent did some of the leg work to connect everyone.

He still performs when called upon, which is why there is a constant interest in his services, but few will want to pay a big fee.

What helps potential suitors is his contract situation, as his Bayern Munich deal expires in June 2022, meaning a January exit could be on the cards, allowing the Bundesliga side to make some money in the process.

Foot Mercato had an exclusive on Monday explaining that AS Roma, via former Spurs manager Jose Mourinho, want the player and his side will readily do a deal if presented with the option.

This could open a door for Tottenham, who will likely want to provide Antonio Conte with more tools to turn things around in London.

Foot Mercato say an exit in January ‘isn’t to be excluded’, especially since the the player’s ‘desire to leave’ is there.

In exchange, Bayern will want a ‘small indemnity’, which we’re sure Daniel Levy should be able to afford, but they will have to act quickly, because the French website make it clear Roma are ‘ready to jump’ at the availability as Mourinho ‘absolutely wants to sign him’.