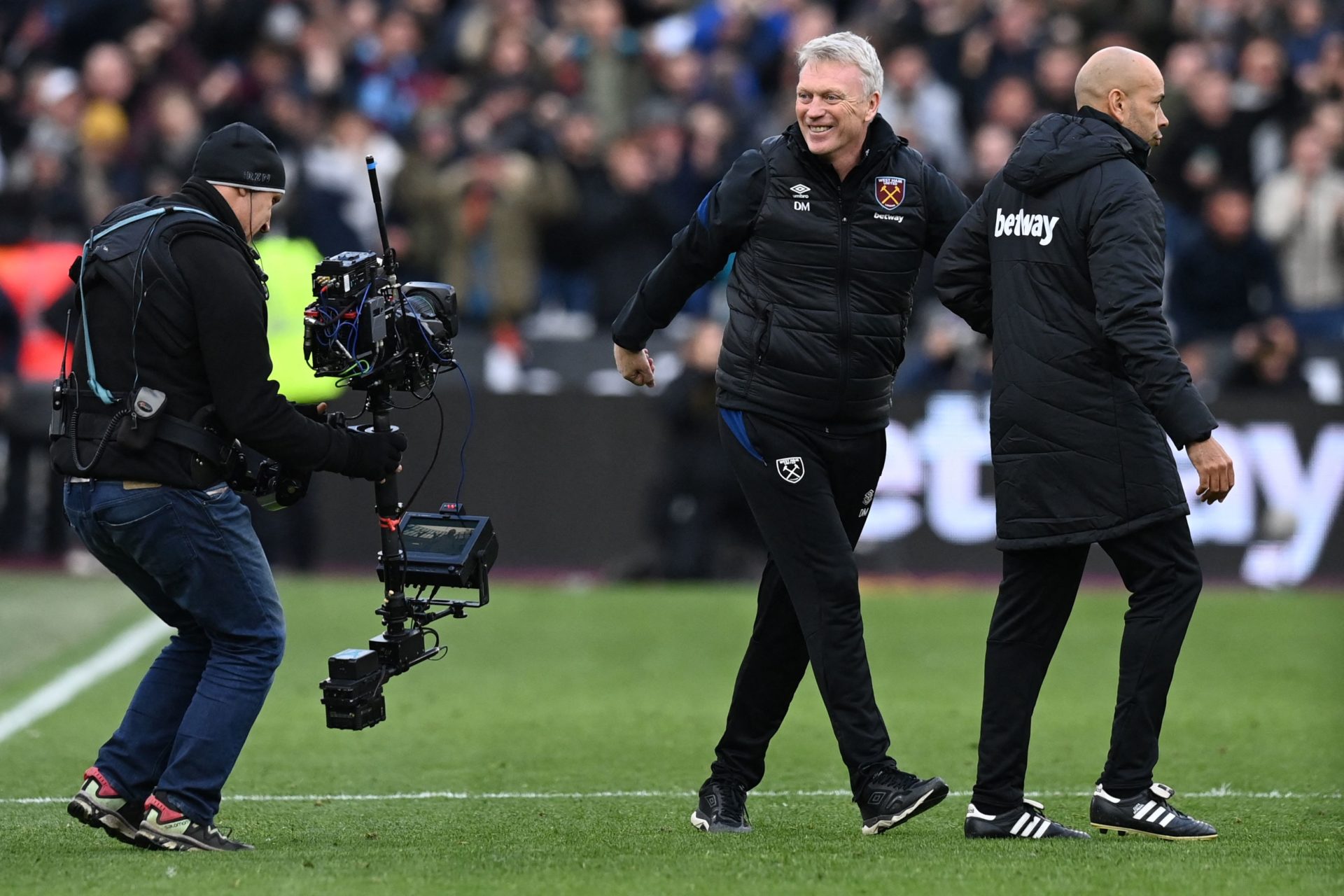 Insigne is out of contract at his Serie A side next summer, so faces an uncertain future. The Diego Armando Maradona Stadium hierarchy have offered the winger a new deal, but the Italian nor his agent, Pisacane, considered the terms that Gli Azzurri proposed acceptable.

Pisacane recently confirmed Napoli asked Insigne to slash his salary to help with their cost-cutting measures. Talks remain ongoing between the club and player to debate new terms.

But West Ham and Tottenham are monitoring events at Napoli as they cast their eyes on a transfer for Insigne. That’s according to Calciomercato.it, who note the London rivals have made approaches to sound out his situation and beat favourites Inter Milan to a free deal.

Pisacane believes Napoli’s unacceptable contract offer was not the end of the line for West Ham and Tottenham transfer target Insigne in the Campania region of south-west Italy.

Additionally, the agent feels his client is still committed to Gli Azzurri to extreme lengths.

“There is no current situation, an offer has been made that is not considered acceptable,” Pisacane said. “Not considered appropriate, but it does not mean that we do not speak to each other anymore.

“Everyone does their part. There are those who ask a question and who a request, the right thing is to talk to each other. I have read several times that Lorenzo has asked for the moon, but no request has ever been made.

“He feels Naples [is] a part of his body, he holds perhaps too excessively in Naples and the Neapolitans. I struggle to find a player more attached to Lorenzo’s shirt. Chance that he will stay at Napoli? I couldn’t make a percentage, I can’t.”

Insigne will know his performances as the Azzurri captain and transfer interest from West Ham and Tottenham will play into his favour during Pisacane’s contract talks with Napoli.

The 30-year-old has scored five goals and provided six assists over 17 appearances across all competitions so far this season. He has also opened all 14 of his league outings, and has the joint-most goal involvements of any Azzurri player.

In other news, 'The day's approaching': 23-goal star drops clue about Celtic transfer