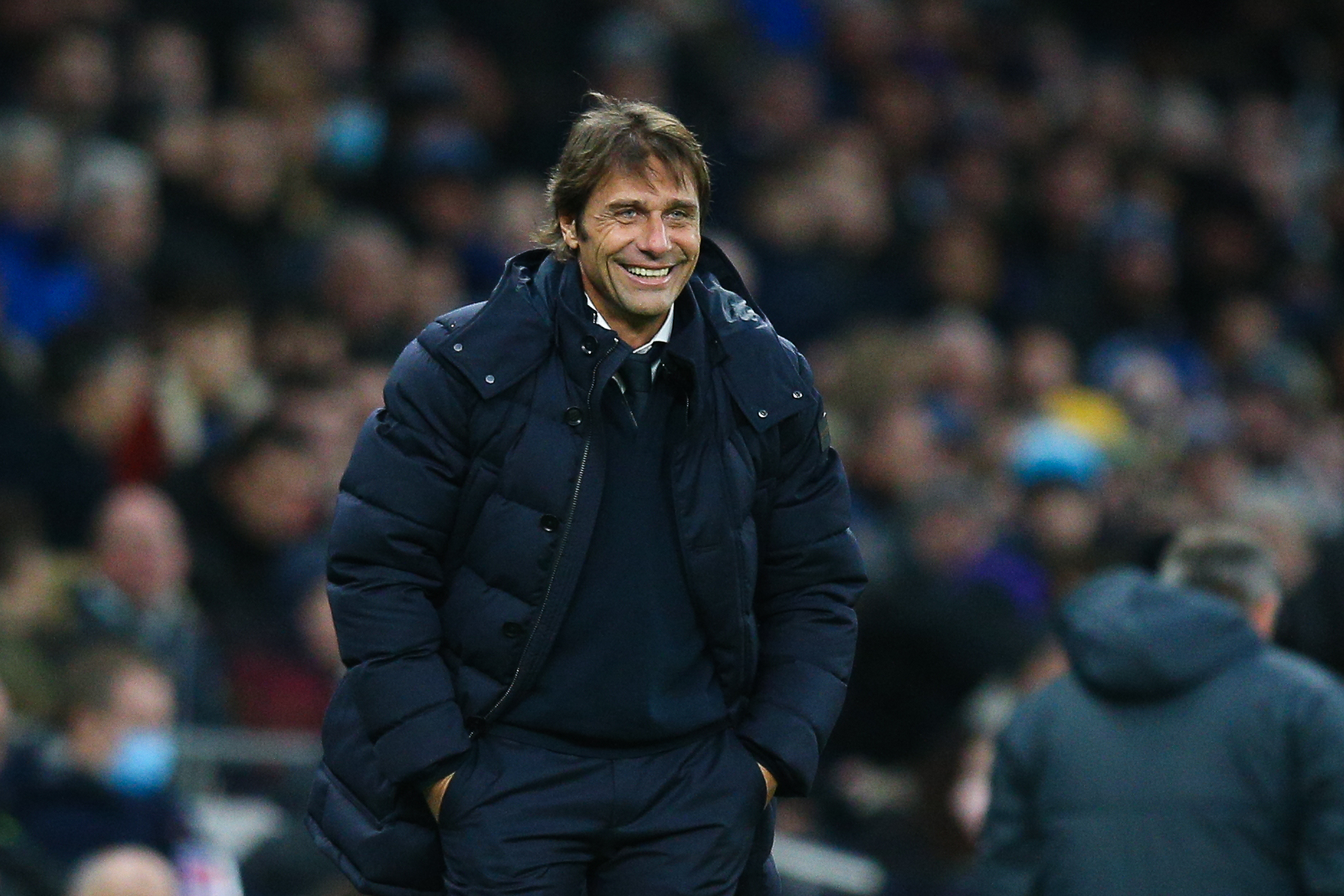 Both Tanguy Ndombele and Steven Bergwijn could be set to leave Tottenham Hotspur in January as Antonio Conte plans a clear-out, the Times report.

They say that Tottenham are looking to sell up to four players next month – with Joe Rodon and Dele Alli also at risk.

The sales of Rodon and Alli would come as no real surprise, given they have not featured much under Conte.

Ndombele and Bergwijn too, have often been overlooked, but there may be more controversy around their departures.

Ndombele has always been an enigmatic presence at Tottenham ever since he arrived.

The Frenchman shows wonderful ability with the ball at his feet, but his off the ball weaknesses have seen multiple Spurs manager not consider him to be a regular starter.

WIth Conte demanding a high pressing game, it is difficult to see exactly where Ndombele fits.

Pierre Emile Hojbjerg and Oliver Skipp both offer far more than him in a defensive sense in central midfield, while he doesn’t score enough goals to sit in one of the wide rules behind the striker.

Bergwijn, on the other hand, does have the capabilities of playing behind Harry Kane.

But his goalscoring struggles and fitness issues may see him reach the end of the line at Tottenham too.

The Times say that Ajax would be interested in securing a loan move for the forward, if Spurs are happy to let him go.

Interstingly Conte actually spoke highly of the £27 million signing just last week, where he suggested to Football London they he had ‘great quality’.

But it seems that Bergwijn has still not done enough to ensure that his place at Tottenham is safe for next season.

In other news, ‘I spoke with him’: Antonio Conte has very good news for Tottenham fans