Report: How Spurs could seek guidance from UEFA after Covid-19 outbreak
Spurs Web 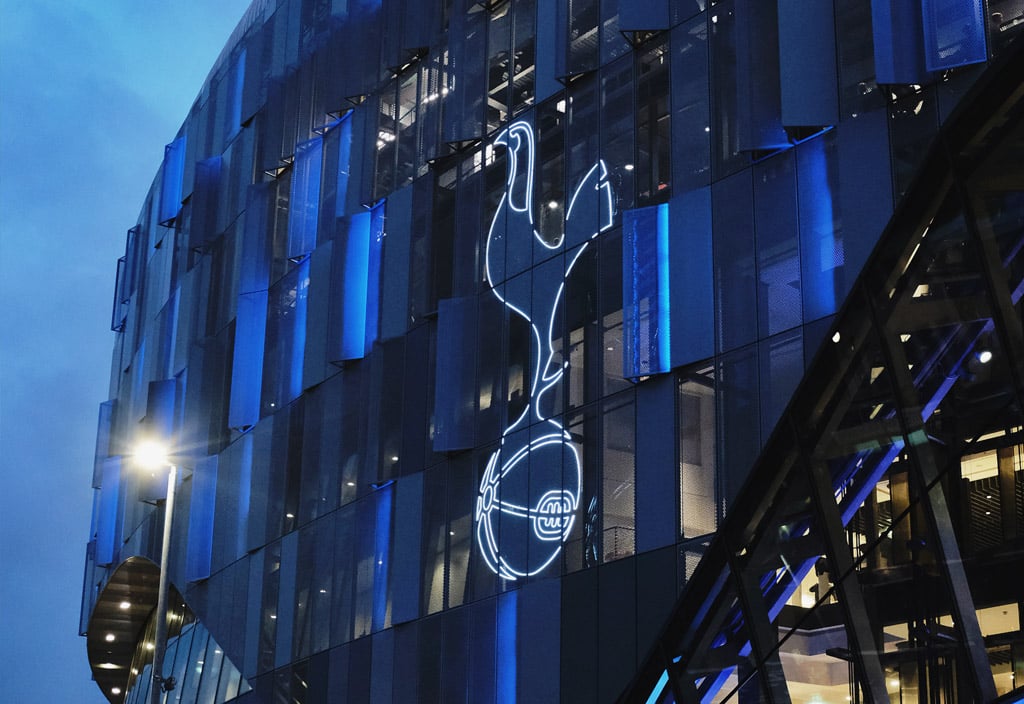 The Evening Standard have revealed that Tottenham Hotspur will seek guidance from UEFA regarding whether their Europa Conference League qualifier against Rennes can go ahead following a Covid-19 outbreak at the club.

It was confirmed yesterday that Spurs’ preparations for the clash against Rennes are in jeopardy following a Covid-19 outbreak within the ranks of the North London club.

Antonio Conte’s men need to win against Rennes, who have already sealed the top spot in the group, to seal qualification to the knockout phase of the Conference League.

The Evening Standard report that six players and two members of Conte’s coaching staff have tested positive for the virus.

The report reveals that there will be further PCR tests held today at the club, with anyone testing positive having to isolate for ten days according to the UK government’s rules.

It is explained that the North London club could now look to get in touch with UEFA regarding Thursday’s fixture.

However, the report reveals that the match would only be in jeopardy of being postponed if Tottenham have less than 13 available players or no registered goalkeeper available for the clash.

If only six players have tested positive, then going by the aforementioned UEFA guidelines, Spurs will have to field a team against Rennes, unless three of the six positive cases are from goalkeepers.

This is terrible news for the North Londoners, particularly with fixtures coming thick and fast over the next couple of weeks.

Hopefully, the majority of the six players will return negative PCR tests today as having to serve a ten-day quarantine at this time for the season can really hurt Conte’s men.