‘Might be some news’: Manager discusses if his player is joining Tottenham
HITC 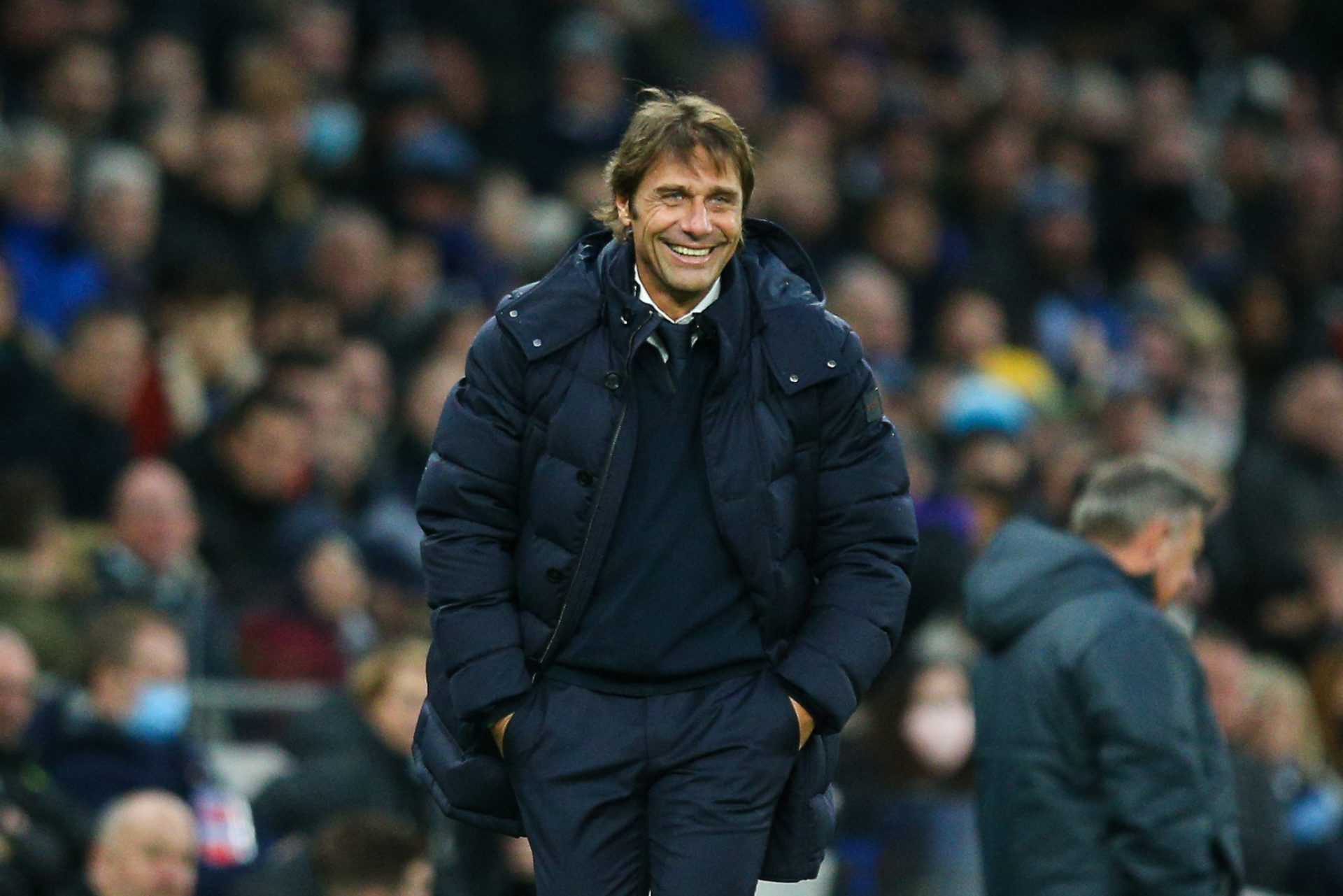 Southend United manager Kevin Maher has indicated that there will be some news very soon on reports suggesting Charlie Sayers is set to join Premier League giants Tottenham Hotspur, speaking to the Echo News.

The first signing of the Antonio Conte era at Tottenham Hotspur will not be Dusan Vlahovic.

It will not be Milan Skriniar either. Or, for that matter, any of the Nerazzuri stars who sparkled so brightly as Conte’s Inter Milan secured their first Serie A title in a decade.

Instead, it seems that 17-year-old Sayers will be the first to put pen to paper with the London giants since Conte replaced Nuno Espirito Santo in the dugout.

The Echo reported on Monday that the talented left-back, who only joined Southend last summer after a spell at Billericay Town, was set to join Spurs on a full-time deal after impressing on trial at the 2019 Champions League finalists.

And while Maher was reluctant to give too much away when asked about Sayers’ future, he did suggest that an official announcement could be imminent.

“There might be some news on that moving forward,” said Maher.

Southend have suffered successive relegations in the last two seasons. And, having won just four of their 16 National League games this term, could suffer the same fate for a third straight campaign.

The Shrimpers are currently plying their trade outside of the Football League for the first time in 101 years.

Sayers’ rapid rise has, however, been one of the few bright sparks in a miserable couple of months at Roots Hall. He has featured six times in Maher’s first-team.

It is expected that Sayers, a technically-gifted and attack-minded left-back, will play for Tottenham’s U18 side initially before hopefully stepping up to Wayne Burnett’s U23 squad.

He featured in Spurs’ 4-0 defeat to Fulham recently and even captained the U18s against Crystal Palace.