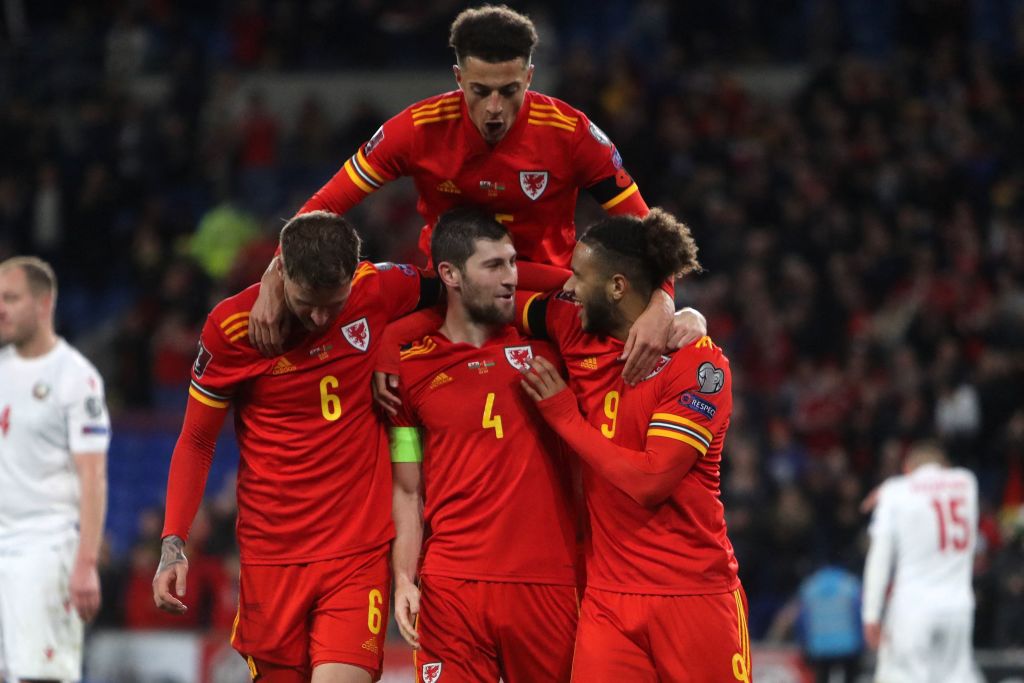 Sam Rodon has suggested on Twitter that his brother Joe Rodon is not frustrated at Tottenham Hotspur and does not want a move away from Spurs.

Football.London reported this week that Tottenham defender Joe Rodon is frustrated with his situation at the club.

The report claimed that the Wales international central defender is open to a loan move away from Spurs in the January transfer window.

Joe Rodon’s brother, Sam, has responded to the rumour on Twitter, as you can see below.

Know him do you

What should Joe Rodon do?

Rodon is only 24, and we know that he is a very good central defender.

After all, Spurs would not have paid £11 million to Swansea City to sign the Wales international.

However, in our opinion, Rodon needs to really consider his next step.

The 24-year-old has played 13 times in the Premier League so far in his career.

Rodon has played 22 times for Wales.

In our view, if Rodon is not able to establish himself in the Tottenham team under Antonio Conte this season, then he should look at a loan move in the summer of 2022.

In other news, Journalist claims on air that Leeds United want to sign midfield star