Report reveals what Fabio Paratici was doing throughout Chelsea defeat

Report: Tottenham’s bid for 19-year-old set to be accepted

Opinion: The starting positions I think Spurs should prioritise in January
Spurs Web 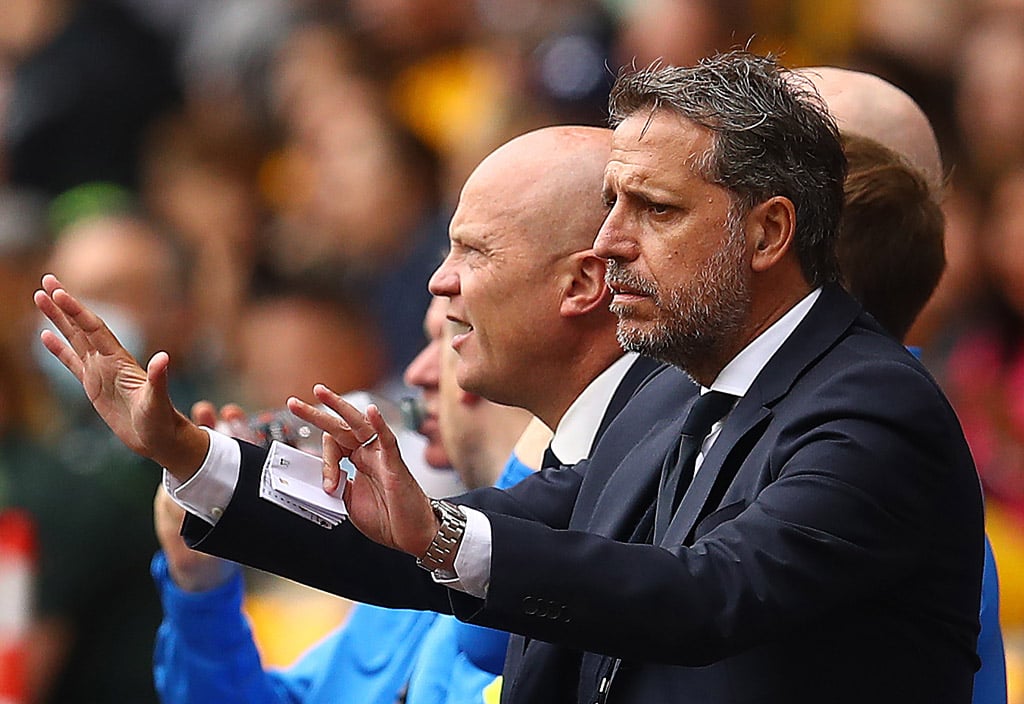 If the last few weeks are anything to go by, Tottenham are going to need a few reinforcements this January to come straight into the first eleven, but exactly where on the pitch should they be targeting?

It is amazing the difference a manager can make. If I was writing this article before Conte had been appointed, I would have extremely different opinions.

However with the style Conte will want to play, I actually believe a lot of our defensive players are perfect for the system; a stark contrast to the opinion I had under Nuno and Jose.

Conte has a track record of producing fabulous fullbacks; just look at what he did to Moses at Chelsea and an ageing Ashley Young at Inter.

If he could bring out quality in these players, I believe that Reggie and Royal have a bright future at Spurs; their attacking quality and pace, combined with some defensive coaching under the leadership of Conte could see, dare I say, a rebirth of the Walker and Rose days.

On top of that, the quality of Romero is something that is undisputed, and a rare instance where most spurs fans are in agreement. More controversially, however, I do believe Dier can make an excellent addition in a back three system.

Whilst I do often find myself dining at a table for one in the Eric Dier fan club, I believe he possesses important qualities, such as leadership and experience, which could see him shine in Conte’s system – evidence of which I believe we have already seen early on.

Now whilst we do need an experienced centre back or two to partner Dier and Romero – Davies is simply not good enough – I do not believe, despite what some may think, it is the defence we should be focusing on come January.

A creative hole has been left in the heart of Spurs’ midfield for years since Eriksen’s departure and, unlike in defence, we do not have anyone that can simply fill that gap at the club.

I don’t believe Lo Celso, Tanguy or Dele are up to the task and I think it is crucial we find someone in January who can play that killer pass that unlocks a defence.

As for the attack, I think Spurs have a plethora of wingers and we would in fact be better moving one or two on, rather than trying to bring more in this January. What we do need desperately is a striker. It is no secret that Kane has not been up to it this season.

Whilst many believe this is due to his failed move, I think a lot of it has to do with him having no cover or competition at the club. He knows he will be playing, no matter what, and that is never a good thing.

We need to bring in a striker, someone young or hungry, who can challenge Kane and perhaps reignite his competitive edge.

Therefore, when it comes to starters, I think it is important Spurs prioritise the signing of a creative midfielder and a striker, rather than defenders.

However, what we will need is a few more squad players, and to move quite a few players on, but that in itself could write another two or three articles, so I will save that for another time!

Come On You Spurs!