‘Strong, resilient and fast’ – Conte raves about Spurs star who has all ‘qualities’ to succeed
Spurs Web 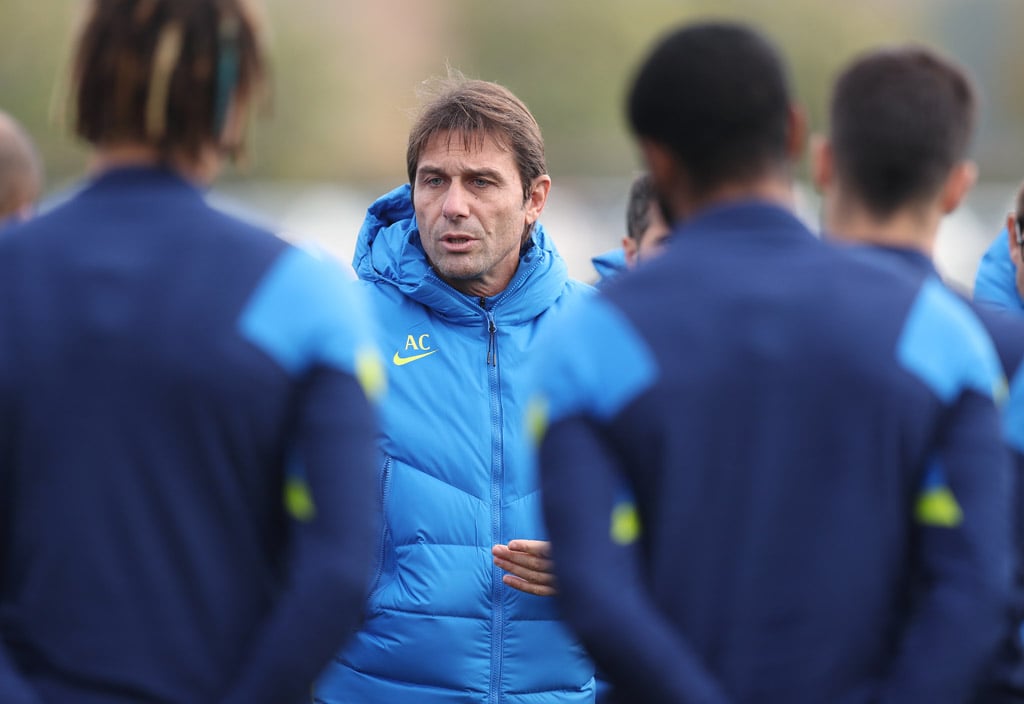 Antonio Conte has raved about Son Heung-min and Harry Kane in an interview with the Italian media.

Conte has now been in charge at Tottenham for almost a month and would now be starting to get a clearer idea of the strengths and weaknesses of the squad.

Kane and Son have not been as lethal so far this campaign as they were for much of last season but the Spurs boss has seemingly seen enough from the pair to be impressed.

The 52-year-old insisted that Son has strength, speed and resiliency while he also lavished praise at Kane for the intelligence the striker possesses.

Conte told La Gazzetta dello Sport: “I always say that an important player must have three qualities: to be strong, resistant and fast. Son has them all.

“Kane is an absolute value player. Not only of great class but also of great football intelligence. Sacchi (Former AC Milan manager Arrigo Sacchi) used to say that with players you either go by persuasion or you go by percussion.

“To some, you have to repeat things a thousand times. With Kane, only one is enough, he stores it and immediately puts it into practice.”

The Spurs boss said that despite Kane already being a top-class player, he believes that he can still help the 28-year-old to improve.

He added: “Technically he (Kane) is very strong, he manages to move in half a meter with the ball between his feet and the man on him, already knowing where the goalkeeper is and if he has to kick on the first or second post. He sees the opening as few do.

“He wants to win with this shirt, my aim is to help him make his dream come true, but in general, the best thing for a coach is to be told at the end of the season: ‘thanks Mister I have improved with you’.

“Kane is already a champion but I would like to be able to add one, two or three per cent more to what he has. I want to improve them all [at Spurs]. They are young, they have margins, they follow me and they want to learn.”

Finally, Conte insisted that he was aware of the challenge that lay ahead of him when he accepted the Tottenham job.

The Italian said he is determined to enjoy the journey of building the side, which he insisted would make silverware taste even better.

“You can see that I am made for more difficult choices that require more effort. Every now and then I tell myself: it would be nice to drive a car that starts from pole position, but in the end, that’s okay with me. I evaluated Tottenham’s choice and found all the answers I was looking for.

“I want to enjoy my work, the journey more. Sometimes the obligation to achieve the result, to be forced to win because your name is Conte, because you earn a lot, has also infected the results achieved.

“This time I would like to enjoy this construction phase that awaits me. I start from behind, but I have the experience and maturity to face this difficult challenge and yes winning will be more beautiful.”

Based on Conte’s words, it seems like he is open to the idea of building a medium-term project at Spurs rather than being focused on winning immediately. That could well be because he realises after a month in the job that the squad needs plenty of work.