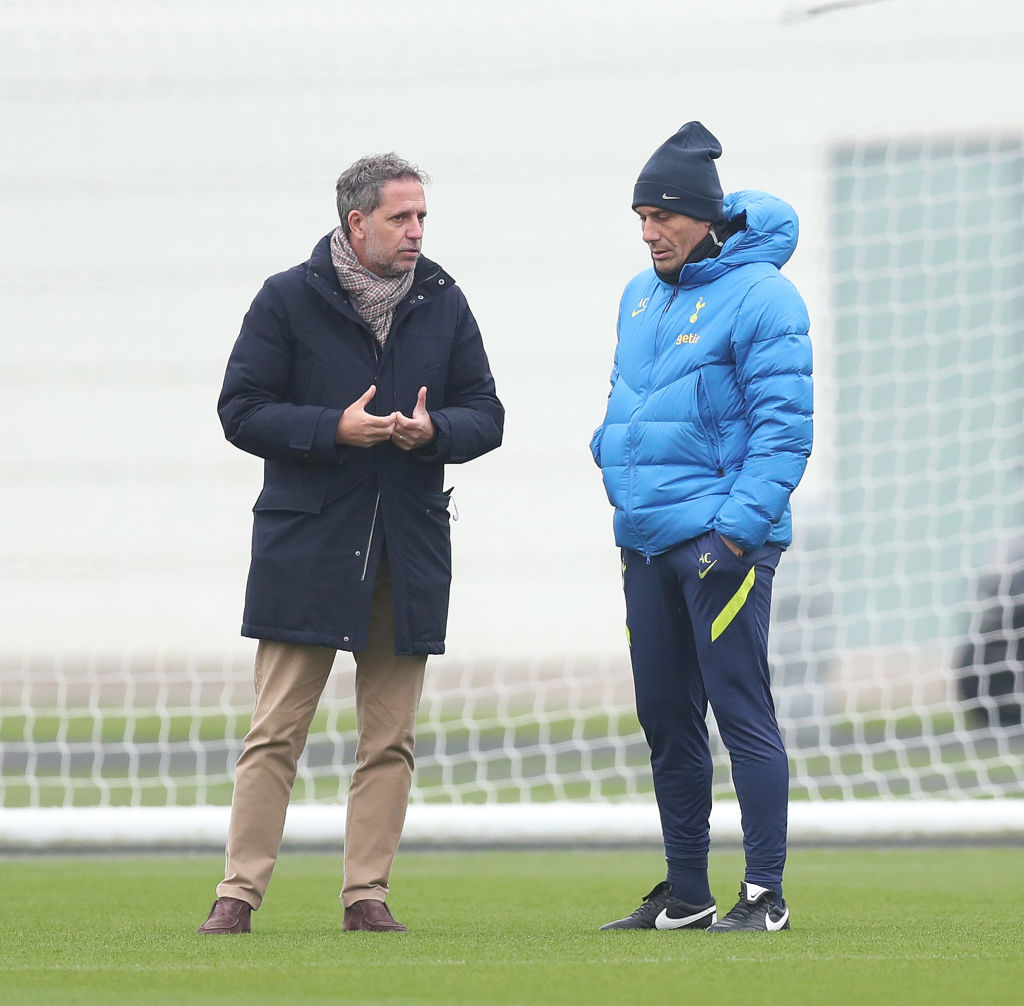 Tottenham Hotspur have yet to figure out the future of goalkeeper Hugo Lloris, and Everton’s Jordan Pickford is now wanted as a replacement.

Lloris is out of contract at the end of the season and currently looks like leaving Tottenham.

The French goalkeeper has been with Tottenham for nearly 10 years now, but his time at the club could be ending soon.

At almost 35, Lloris may be coming towards the end of his career – and Tottenham need to be planning for the future.

Antonio Conte wants an English goalkeeper in his side and now wants Fabio Paratici to sign Pickford.

That wouldn’t be cheap, but Pickford has cut some silly mistakes out of his game this season and excelled for England at Euro 2020.

In an ideal world, no player likes to see their replacement come in, but Lloris has actually backed Pickford in the past.

Lloris branded Pickford ‘amazing’ after the game and noted that he had been ‘brilliant’ even before that.

If Lloris was to walk away from Tottenham in 2022 and see Pickford replace him, the Frenchman would seemingly rate that move.

Whoever becomes Tottenham’s next first-choice goalkeeper has huge boots to fill.

Pickford isn’t short of confidence and is a huge personality, and at least seems to have the approval of Lloris as Tottenham plot a shock move.

In other news, 'Should never have sold him': Tottenham fans absolutely love what Erik Lamela did yesterday