Tottenham man hailed a 'different kind of footballer' - 'Wanted' by club, belief he would 'fit in well' 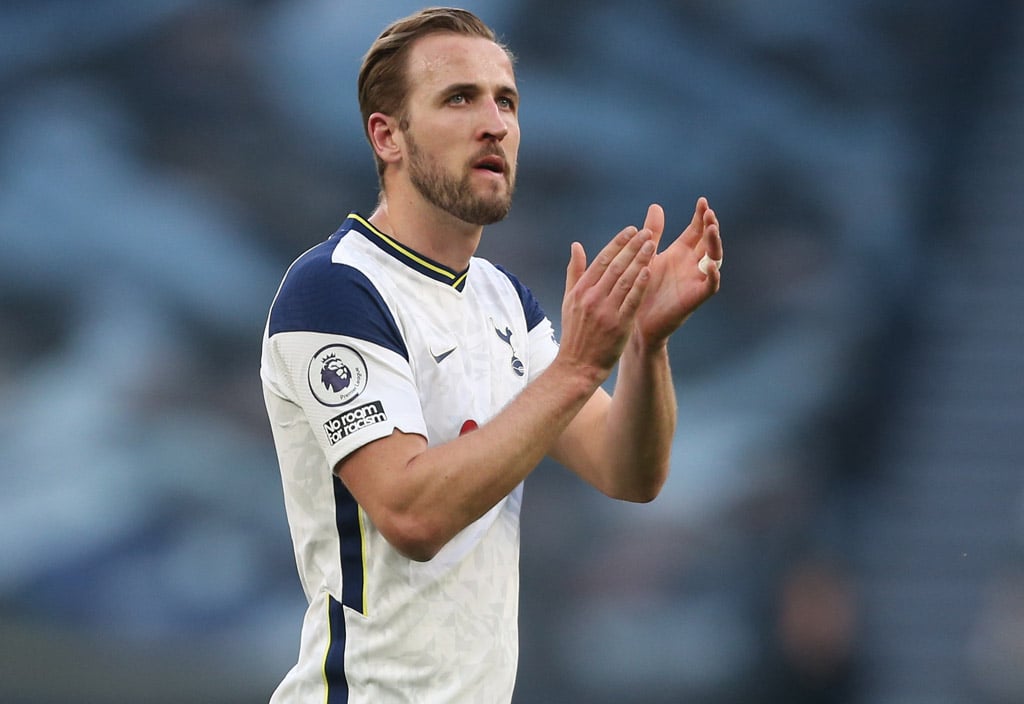 Harry Kane has invited two Spurs fans to watch a game at the Tottenham Hotspur Stadium as his guests after they made a 31-hour trip to Burnley yesterday.

Tottenham’s clash against Burnely was called-off yesterday less than an hour before kick-off due to a snowstorm, with the Premier League deciding to postpone the match.

Looking at the image of the Turf Moor pitch, one could certainly understand why the decision was made as Storm Arwen had seemingly caused havoc.

Staff attempting to roll ball about on pitch, pre-match at Turf Moor, with officials watching on #BURTOT #THFC #Burnley pic.twitter.com/Uv2VLmvQ81

Antonio Conte stated yesterday that he and his players were disappointed at the postponement as they were prepared to compete but he admitted that the right decision had been made, given the conditions.

Spurs fans who made the trip up to Burnley were also left extremely disappointed at the postponement but one couple were left particularly heartbroken after travelling all the way from Dallas, Texas for the match.

While Tottenham supporters on social media were sharing their sympathies with the fans, Kane was alerted to their predicament and made a classy gesture.

This is a nice gesture from Kane and I am sure his message would have helped brighten up the day of those two fans after their disappointment at the postponement. It is these kinds of acts that make one proud of being a Spurs fan.