Report: Spurs still have to pay club 20% fee if star is sold due to sell-on clause 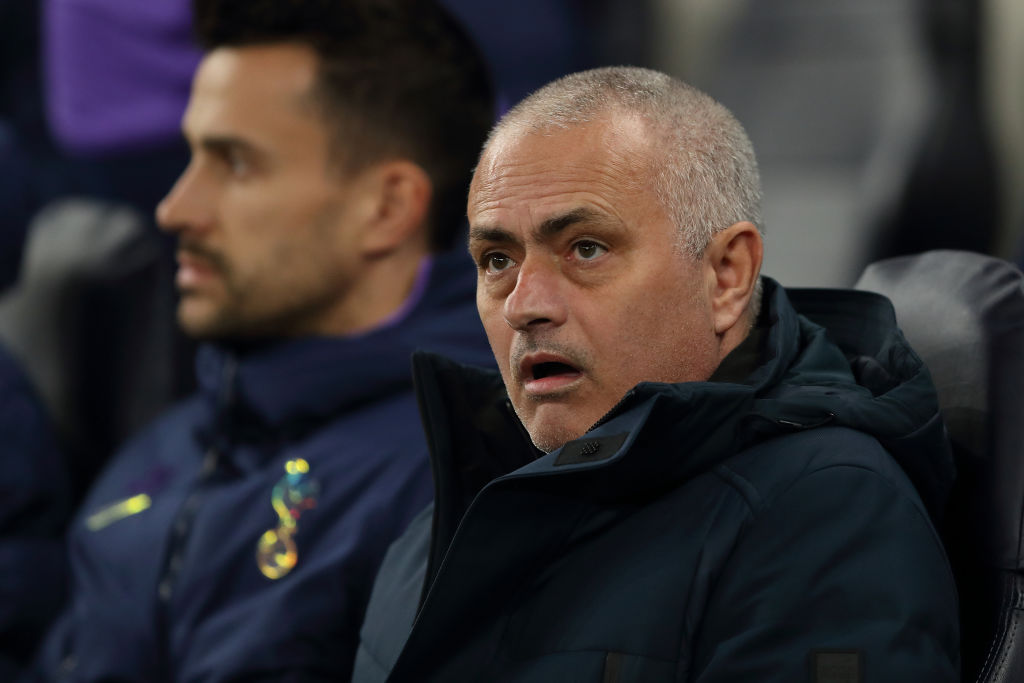 Carlos Vinicius is continuing to thrive since leaving Tottenham Hotspur.

The Brazilian hitman was on loan at Spurs last season but now finds himself at PSV Eindhoven in the Netherlands.

Vinicius, signed by Jose Mourinho in 2020, scored tonight as the Dutch side drew 1-1 away to Heerenveen.

In doing so, the big striker now has eight goal involvements this season, having scored three times and set up another five in all competitions.

And it does raise a question of Fabio Paratici, it has to be said.

Spurs’ managing director had quite a lukewarm first transfer window in North London, with Bryan Gil the only attacking player to join.

That looks a foolish mistake by Paratici and there is perhaps an argument to be made that Vinicius could’ve been signed on a permanent basis.

Yes, Benfica wanted £40 million but let’s be honest, the Portuguese giants were chancing their luck.

Everyone – including Benfica – knows that Vinicius is worth half that and with Paratici and Daniel Levy on board, Tottenham could’ve got him for a lot cheaper.

But they didn’t and for the seventh season running, the Lilywhites are one injury to Harry Kane away from an all-out disaster.

To lose a striker and not sign another one was madness, it has to be said.

Is Vinicius better than Kane? Nope, but he is probably better than Fernando Llorente and Vincent Janssen – and definitely better than Dane Scarlett, despite his potential.

And the more the South American dazzles in the Netherlands, the more it raises the question of why Paratici didn’t keep him.