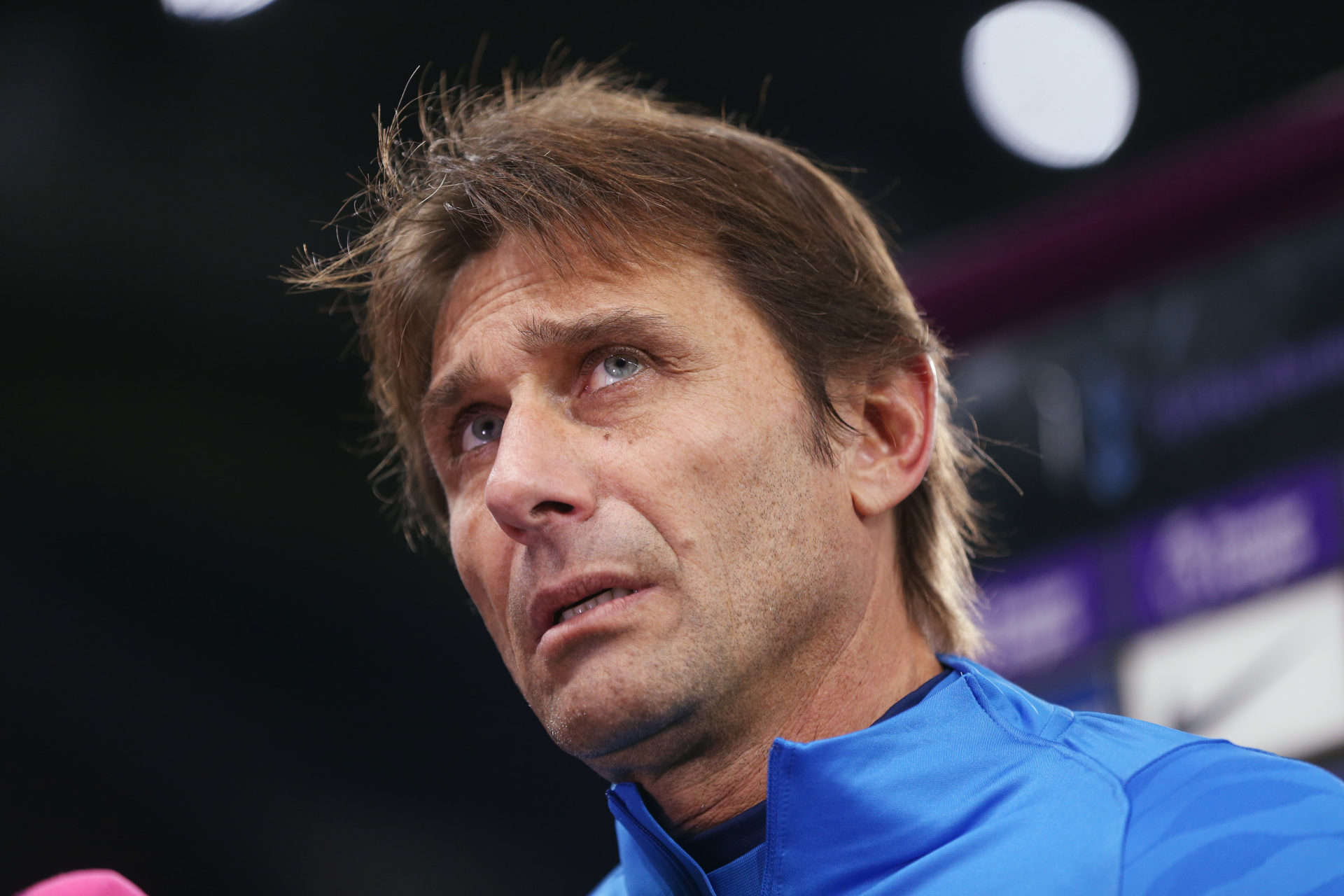 Tottenham Hotspur fans fear that their clash with Burnley will be postponed this afternoon.

Spurs are away to the Clarets at 2pm today.

But Sky Sports released footage of Turf Moor being blanketed in snow.

Here’s how Tottenham fans reacted to a photo from Sky reporter Johnny Phillips.

I see we dont play today

Ffs this is defo getting called off…

With 90 minutes to go until kickoff, this does look very ominous indeed.

You can understand why Tottenham fans are frustrated.

This day last week, they beat Leeds United in a high-octane first win under Antonio Conte, only to lose to Mura in midweek.

That Europa Conference League shock had whet the appetite for a response from Conte’s side today, but it doesn’t look like we’ll see one.

And coming into the hectic December schedule, the last thing Tottenham – or Burnley – need right now is another fixture to cram in somewhere.

Remember, there’s a midweek list of Premier League games, too, making this all the more awkward if it’s postponed.

That being said, it hasn’t been officially called off yet.

That decision will rest with referee Peter Bankes who, according to Phillips, will make a decision a little later on.

Should the contest go ahead, a victory would send the North Londoners sixth in the Premier League – one point behind fifth-placed Arsenal.