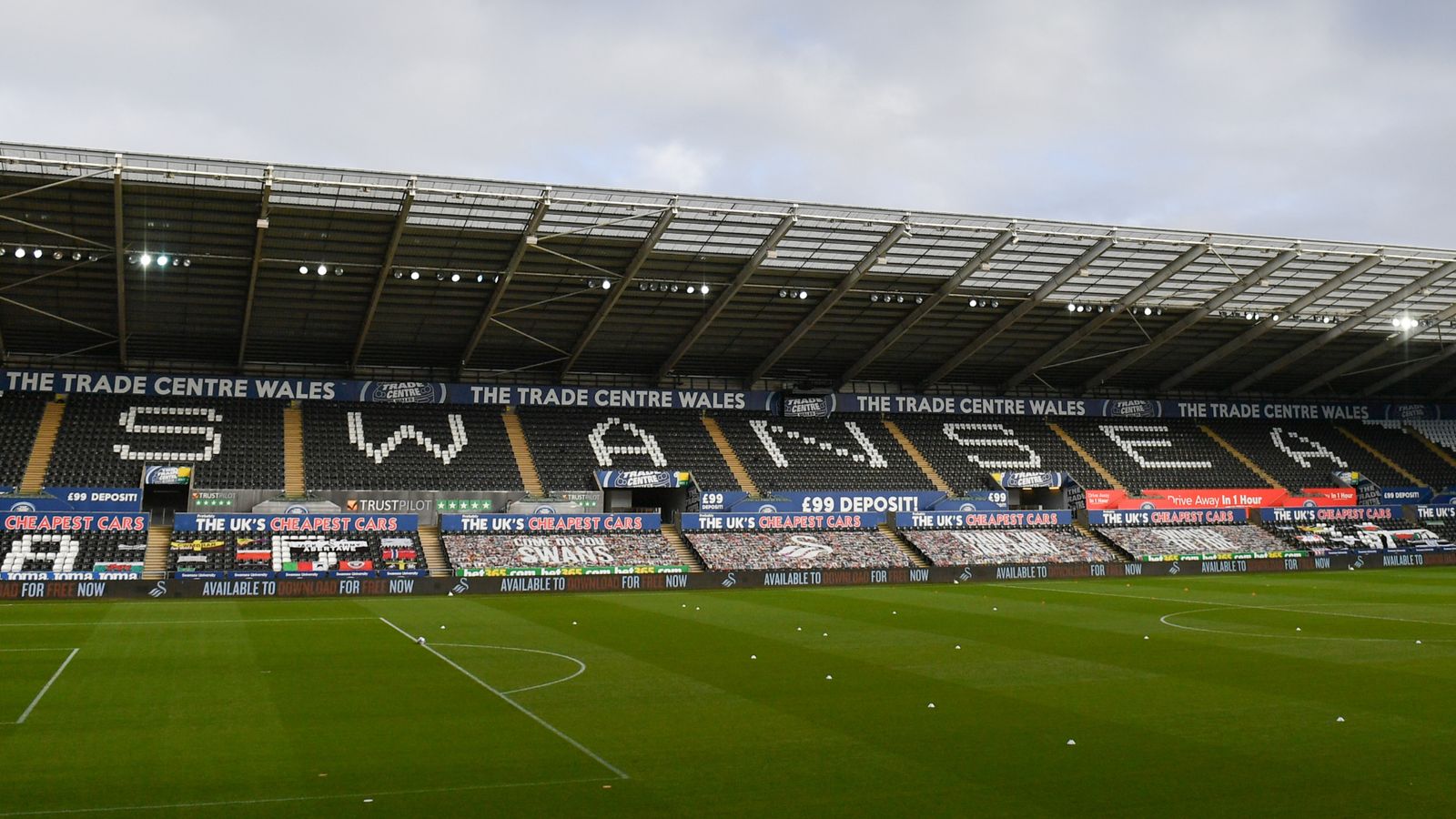 Plymouth Argyle have closed their investigation into online racist abuse sent to an unnamed Swansea City player after discovering the offending Twitter account was a bot.

A probe into the abuse was launched after the Carabao Cup clash between the two sides on August 24, which saw Swansea win 4-1.

The account claimed to be a Plymouth supporter, but Sky Sports News has been told the club's investigation discovered it was a bot - and not a registered supporter on their database.

Back in August, Swansea condemned the abuse but thanked both the English Football League and Twitter for their swift action which saw the post quickly deleted.

It was the latest instance of a Swansea player being subjected to racism, with Yan Dhanda, Ben Cabango and Jamal Lowe some of those to be targeted in the first half of 2021, while at the end of last season it was revealed Morgan Whittaker had also been racially abused online like his fellow team-mates.

Whittaker scored a hat-trick in the 4-1 win and Dan Williams also on target.