Gareth Bale out for the start against Belgium - Swansea City News 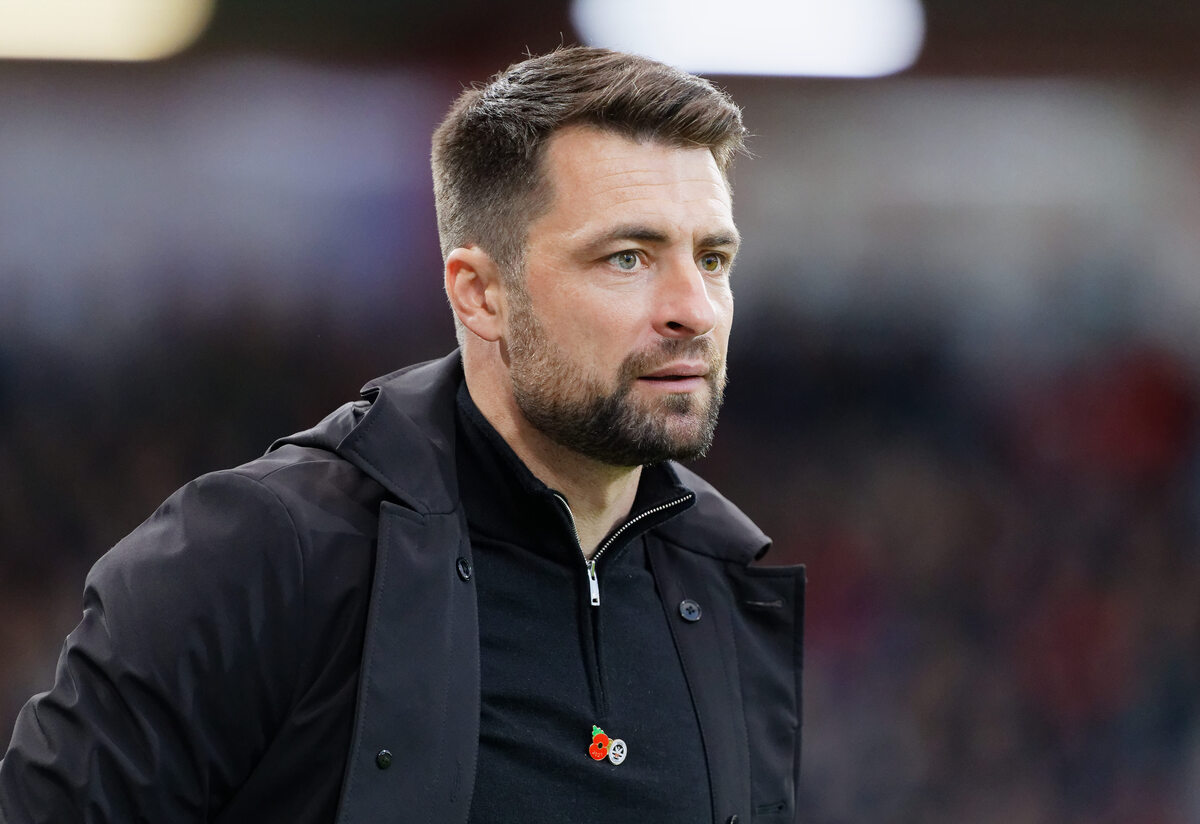 David Edgar has rubbished speculation linking Rangers with a swoop to hire Swansea’s Russell Martin as their new manager.

With it being widely reported that Steven Gerrard is on his way to Aston Villa, The Mirror has now claimed that the Gers have made “discreet enquiries” about bringing in ex-Ibrox loanee Martin to replace Gerrard.

However, Heart & Hand Podcast founder Edgar, who has an official media partnership with Rangers, has taken to his Twitter account to dismiss Martin as a target.

Nothing in the Russell Martin story. Stop panicking everyone 😀

“Nothing in the Russell Martin story. Stop panicking everyone,” he said.

We can all breathe a big sigh of relief on that one.

Martin is a young, relatively inexperienced manager in the same way that Gerrard was before he arrived at Ibrox.

However, Gerrard had worked with some of the best managers in the game during his playing days at Liverpool and was also a part of their youth set-up before coming to Glasgow.

Martin, who had a poor loan spell at Ibrox in 2017/18, has managed MK Dons and is currently in charge of Swansea, who are 12th in the English Championship.

Martin may well become a good manager in the future but this news about Gerrard is really disappointing and the club will need a massive lift.

Hiring someone like Giovanni van Bronckhorst would do that, he’s an ex-Ger who won the Dutch league title at Feyenoord.

People would be happy with that or at least confident we can see out this season and win title number 56.

Martin would have filled us all with worry.

In other Rangers news, a BBC pundit has shared what he’s heard about footage of Gerrard arriving in England for Villa talks.