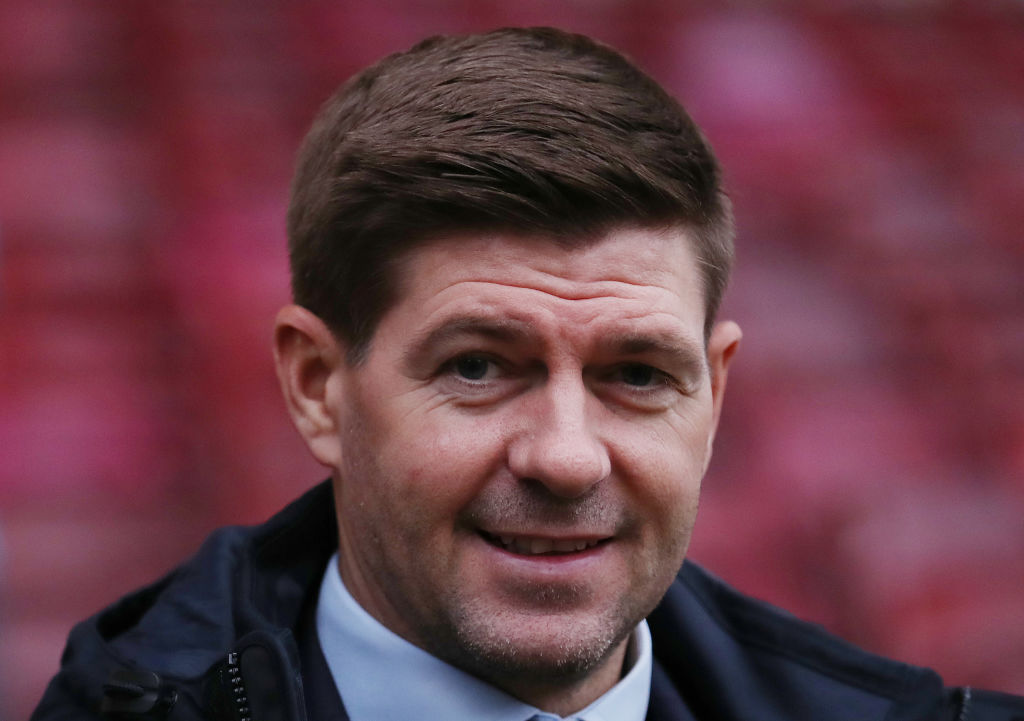 Glasgow Rangers are considering making an approach for Russell Martin as their next manager, the Daily Mirror report.

Rangers are expected to lose Steven Gerrard to Aston Villa in the coming days, in what looks like a major blow for the Ibrox side.

But Rangers have been quick to come up with a contingency plan.

The Light Blues now apparently want to bring in Martin, as they look to soften the impact of Gerrard’s departure.

Martin has only been at Swansea for a matter of month so far, but he is regarded as one of the best up-and-coming managers in English football.

The 35-year-old, who used to play for Rangers, has encouraged a possession based style, which demands his teams build from the back.

His first stint at management came with MK Dons, who finished just below the play-off spots in League One, before his move to Swansea.

His MK Dons chairman Pete Winkleman was full of praise for Martin at the time, labelling him a ‘really good manager’ on the club’s official website.

Rangers have apparently been attracted to his work and now feel his style could work in Scotland.

If he was to arrive, Rangers’ players would likely need to undergo a period of adaption.

While Gerrard’s play was hardly direct, Martin would likely demand his side took less risks in possession.

Gerrard tended to want Rangers to play at a faster tempo, but there are also similarities between the two managers.

Both promote a high pressing style and like their full-backs to take up very advanced positions.

If Martin does take the Rangers job he will inherit a side who are four points clear at the top of the table as things stand.