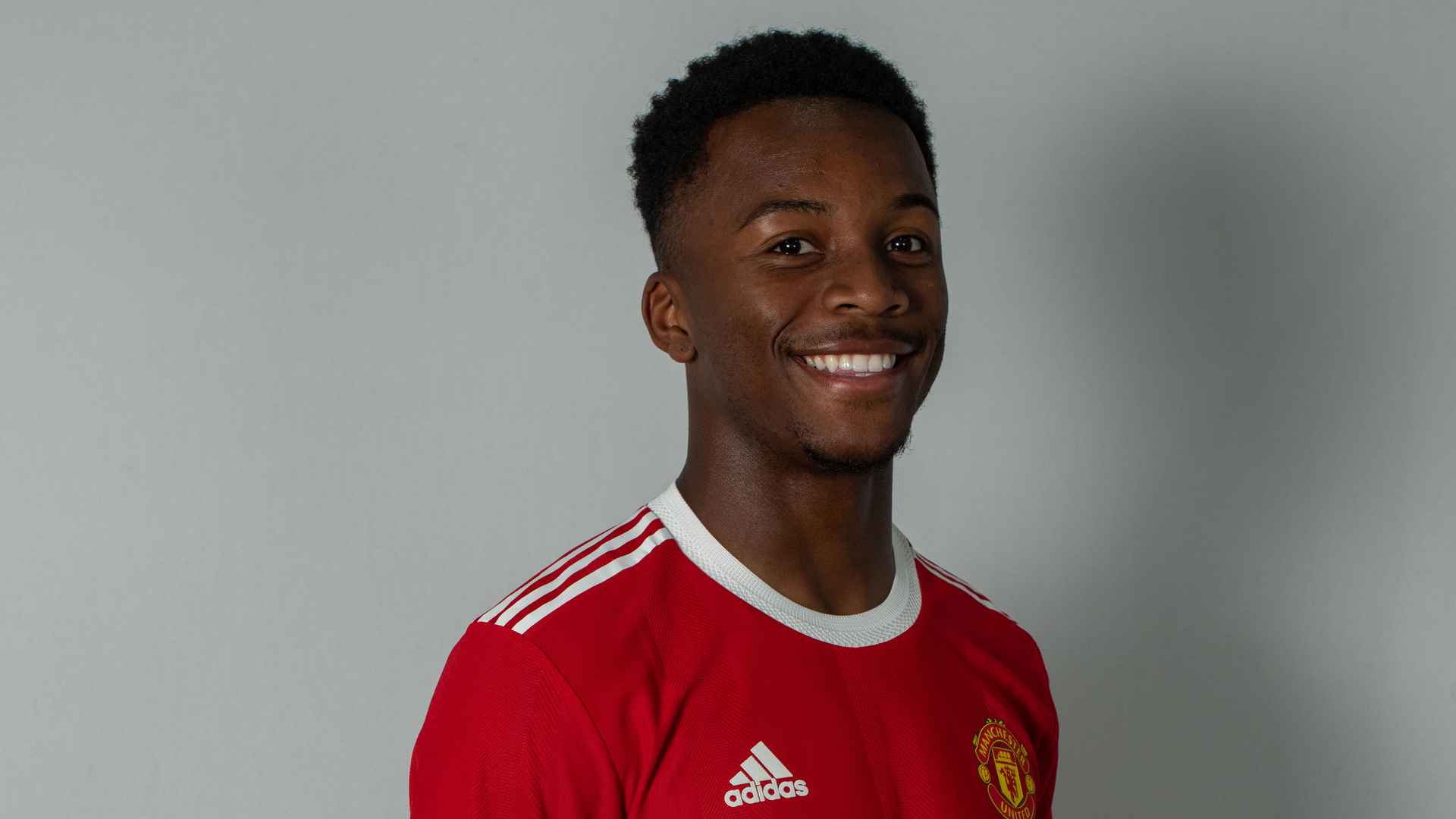 Ethan Laird starred for Swansea City as they beat Welsh rivals Cardiff City in the Championship this weekend.

Our talented defender was one of Swansea’s stars as they won the big South Wales derby, 3-0 at the Liberty Stadium on Sunday.

The 20-year-old played the full 90 minutes wide on the right and put in another excellent performance for the Swans as they kept a clean sheet.

In the Premier League, Axel Tuanzebe was a part of an Aston Villa backline who suffered a shock turnaround, as Midlands rivals Wolverhampton Wanderers turned a two-goal deficit into a 3-2 win at Villa Park. The centre-back played the whole match for Dean Smith’s side.

Brandon Williams was an unused substitute for Norwich City as they drew 0-0 with high-flying Brighton & Hove Albion, who impressively sit fourth in the table after eight matches.

Outside the UK, Andreas Pereira played the entire game as Flamengo played out a goalless draw with Cuiaba in the Brazilian Serie A. Our Academy graduate scored an outrageous 30-yard free-kick in his side’s 3-1 win over Juventide in midweek.

Facundo Pellistri’s Alaves face Real Betis in La Liga on Monday night, so it remains to be seen what impact the Uruguayan can have on his side during this matchweek.

In the Championship, Tahith Chong once again started for Birmingham, who fell to a 1-0 defeat to Midlands rivals West Bromwich Albion, on Friday at the Hawthorns.

Di’Shon Bernard started in the heart of Hull City’s defence but unfortunately couldn’t help the Tigers avoid a 2-0 defeat to Huddersfield Town on Saturday. The centre-back turned 21 last week.

James Garner came on as a late substitute and played the final 11 minutes, plus added time, for Nottingham Forest as they won 2-1 away at Blackpool.

Ethan Galbraith started on the bench for Doncaster Rovers but was brought on in the second half as they fell to a 2-0 defeat to Wycombe Wanderers in League One, while Nathan Bishop’s Mansfield Town lost 2-0 to Northampton Town in League Two as our young goalkeeper gained more experience.

Away from the Football League, Will Fish was not involved in Stockport County’s 3-0 win over Stamford in the Emirates FA Cup’s fourth qualifying round. In Scotland, Dylan Levitt was not in Dundee United’s squad as they overcame Hibernian with a 3-0 away triumph. Reece Devine also did not figure for St Johnstone, against Livingston, as was the case for D'Mani Mellor as Salford City beat Hartlepool United.

In the United States, Connor Stanley came on in the final 10 minutes of Atlanta United 2's 4-2 reverse to Memphis 901.