AFCB Are Looking For Another Away Clean Sheet
Vital Football 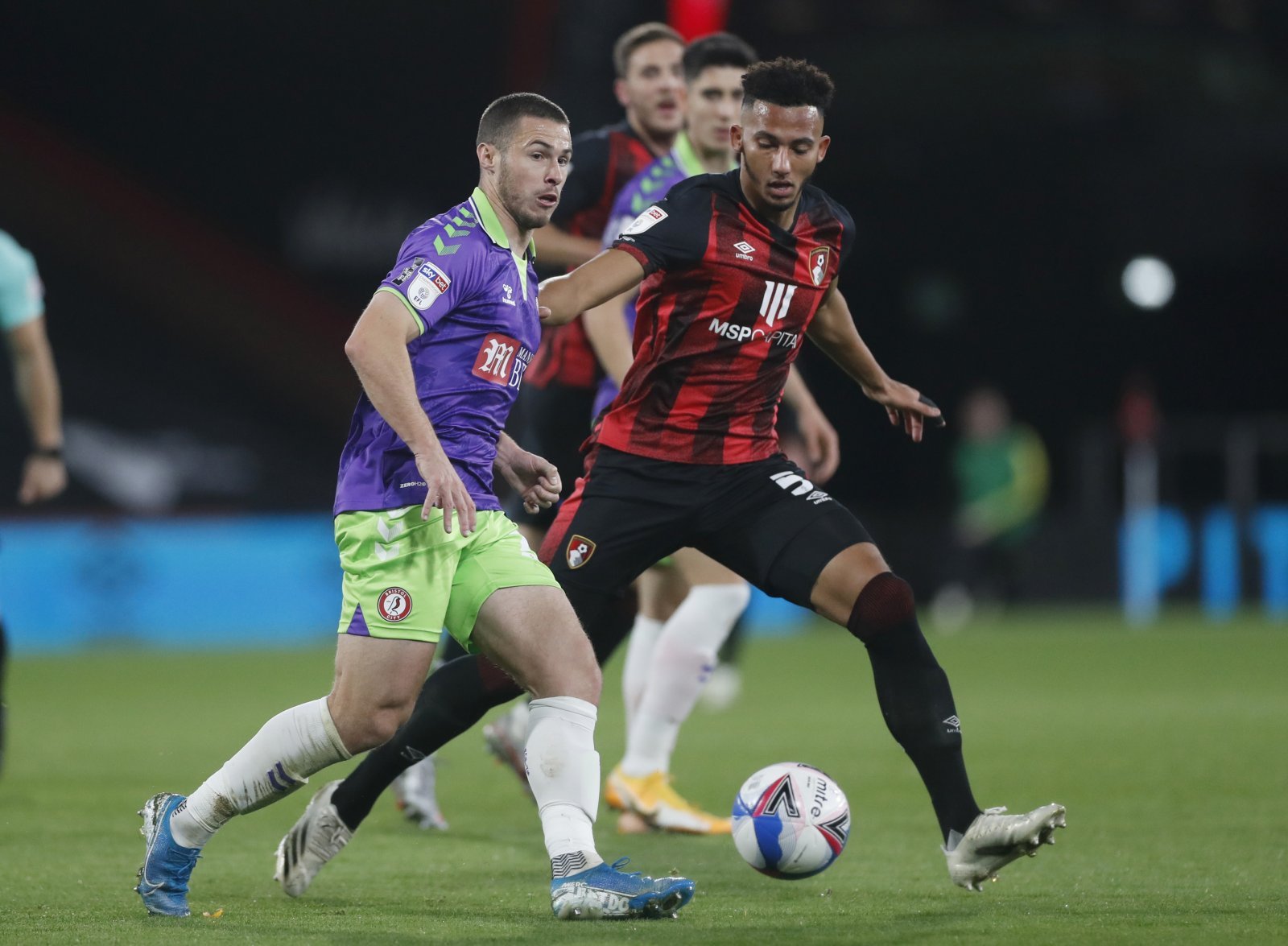 AFCB’s last game was just before the international break and it finished in a home win against Sheffield United, with the Cherries top of the league after 11 games, remaining the only unbeaten club in the Championship and, along with Liverpool (7 games) are the only unbeaten clubs in all of the top four English leagues. AFCB’s first game after the international break is away and it is a relatively short journey to Ashton Gate the home of Bristol City. In our five away games in the Championship, AFCB have kept four clean sheets, the first away game was against Nottingham Forest, we conceded one goal.

The city manager is Nigel Pearson, he was appointed in February and took charge of his first game pitchside away at Swansea, one game before AFCB visited Ashton Gate. After the Swansea game which Pearson’s side won, Bristol City were in 11 place in the table. At the end of the season, his side had slipped down the table and finished in 19th position in the Championship.

This season in the summer transfer window, Pearson has signed two defenders for undisclosed fees, Robert Atkinson from Oxford United and George Tanner from Carlisle United. Also two midfield players on free transfers, both in their thirties, Matty James from Leicester City and Andy King from Belgium club O-H Leuven where he only spent a few months but previously was with Leicester City one of the clubs Nigel Pearson had managed, along with the Belgium one.

Bristol City have had a mixed start to the season with four wins, four draws and three defeats. The draws have all been at home at Ashton Gate, three finishing 1-1, against Blackpool, Luton Town and Fulham, the other game against Preston 0-0. The only other home game ended in a 0-1 defeat against Swansea City. Their best results have been on their travels, with four wins, 2-3 at Reading, 1-2 against both Cardiff City and Queens Park Rangers. The most recent win was their last game, 2-3 against Peterborough United. The two defeats were 2-1 at Middlesbrough and 1-0 against Millwall.

Our last visit to Ashton Gate was in March this year and it was an evening game. The home side took the lead after 38 minutes, with a headed goal from Tyreeq Bakinson, but into one minute of injury time in the first half, Junior Stanislas’ shot from distance was palmed into his own net by the City goalkeeper. It wasn’t until the 88th minute that the deciding goal came and it was in AFCB’s favour, the scorer Cameron Carter-Vickers, after the ball deflected off him from a Philip Billing header into the net. This was Pearson’s first defeat in charge of his new team.

Bristol City Team News
Seems they have a few injuries amongst their squad.

Bristol City Player To Watch
Their two leading scorers are both in their 30’s, Christ Martin and Andreas Weimann, both with 4 goals. Martin scored the winning goal in their last game away at Peterborough, to quote Darren Ferguson: “It drops to Martin, goal, that’s the quality he’s got and he was a handful all day.”

AFCB Team News
No new injury news, there could be changes on Saturday due to players away on international duty, especially Jefferson Lerma with Columbia, with their last game two days before (Thursday).

AFCB Player To Watch
Dominic Solanke and Philip Billing were both on the scoresheet in our last two home games. Ryan Christie looking better with every game in midfield.

The referee for this game is Gavin Ward.

He was in charge of three of our home games last season.