Most minutes played: 3 Manchester United loanees who top the stats table for their current club
HITC 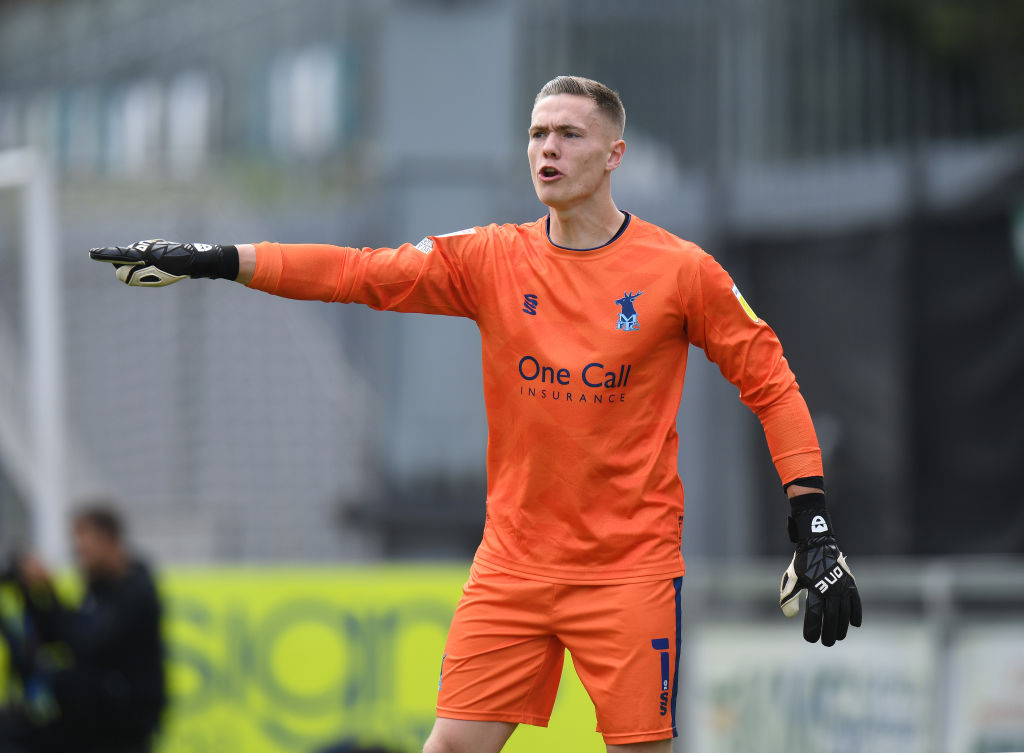 Manchester United have managed to scatter their seed across the country and the continent this campaign.

In total, 15 Red Devils are currently out on loan.

The academy can be thanked for such a plethora of talent thrust far and wide.

Unfortunately for their sake, matters back home have grabbed most of the headlines.

But this is not to detract from the performances of those sent packing by the Old Trafford chain of command.

Some are blossoming in their new surroundings.

So much so, they’ve taken an early lead in the race for statistical supremacy.

Here is a rundown of three United loanees who are currently topping the data table at their respective clubs:

*All stats will be taken from WhoScored.com*

Admittedly, matters are not looking great for Mansfield Town.

They perilously perch 22nd in League 2, thanks to a record of two wins from 10 matches.

Life started so well for the Stags, earning consecutive 2-1 victories at the very beginning of the season.

This gave Nigel Clough a first glimpse at Nathan Bishop, who arrived from Manchester in June.

Clearly, Clough liked the cut of the goalkeeper’s jib, because he continued to start him in every subsequent fixture.

Due to the 21-year-old’s regular appearances, he has amassed more minutes for Mansfield in the league than any other player (900, joint with Stephen McLaughlin).

One clean sheet is to show for Clough’s faith in Bishop, but all is not yet doom and gloom.

Another struggling side right now are Swansea City.

Championship play-off finalists to 19th in the space of a few months, the Welsh crusaders are thrashing in the waters.

Luckily, one man has managed to keep his head mainly above water.

Ethan Laird left United over the summer to sing a swan song.

To the midfielder’s credit, his tune actually sounds pretty sweet, even if others around him have hit bum notes.

In the league, Laird is Russell Martin’s chief creator.

WhoScored.com have him down for providing the highest number of key passes per game (1.6) in the Swansea squad.

Although Birmingham City’s position is slightly better than Swansea’s or Mansfield’s, Lee Bowyer could do with picking up some results soon.

That 2-0 triumph over Wayne Rooney’s Rams was only Birmingham’s fourth of the season.

Their biggest and best came against Luton Town, the day Tahith Chong announced himself to the Blue family.

Two assists in a 5-0 thrashing of Luton, away from home, certainly earned the Dutchman credit in the bank.

His second set-up of the afternoon – a long run from inside Birmingham’s half – epitomised what the winger has been about this year.

According to WhoScored.com, Chong has completed 1.2 successful dribbles per second division game, a high for Bowyer’s boys.

In other news, 'The boy is on fire': Tyrone Mings reacts to Aston Villa teen's performance last night