West Ham dodged a £5m bullet in failed swoop for ‘special’ talent one year ago: Our view
HITC 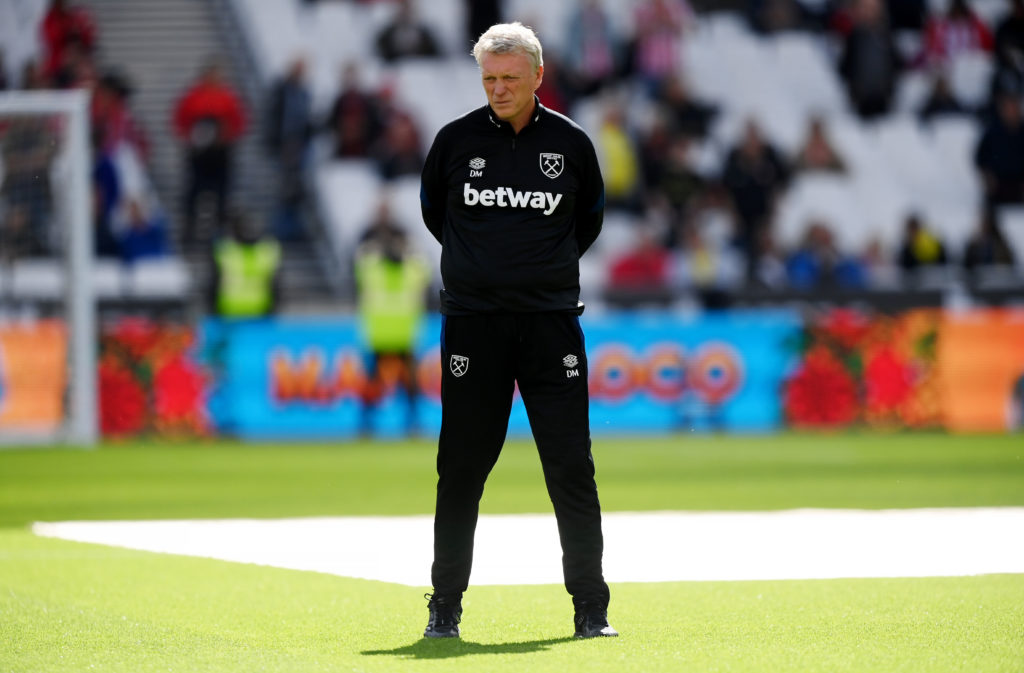 West Ham United dodged a bullet on Deadline Day one year ago by electing against a late transfer for Ryan Manning before the defender joined Swansea from Queens Park Rangers.

David Moyes had sought to strengthen the Hammers’ full-back options all summer with the 25-year-old high on his shortlist. That’s according to The Telegraph, who reported last July that he considered Manning a low-risk option to support Aaron Cresswell.

The Irons boss had kept tabs on the Ireland international throughout the 2019/20 season. Manning enjoyed a rich vein of form with QPR that term, offering seven assists and four goals. Enough for West Ham to consider a £5m transfer, per the Mirror (5/10/2020, P42).

But while West Ham considered a Deadline Day transfer, Manning remained at QPR past the market closing. Eventually, the four-cap left-back secured his move away in the extra domestic window, joining Swansea for an initial £250,000.

Manning not moving to the London Stadium hurt Moyes when Arthur Masuaku underwent surgery on a knee injury in December. However, West Ham’s decision to overlook a deal for the dynamo Ian Holloway once dubbed a ‘special talent’ has proven to be the right call.

Manning endured a nightmare first season at Swansea as Steve Cooper sought to guide the Jacks into the Premier League. He featured just 17 times in the regular Championship term and once in the play-offs, starting a mere 12 games.

The Irishman was often available to Cooper, who elected to leave the ex-West Ham target on the bench 23 times. And even a change in manager with Russell Martin taking charge has not helped, with Manning used seven times as a centre-back over 10 games this term.

Moyes still relies on Cresswell and Masuaku, plus right-back Ben Johnson, after opting not to pursue a transfer for Manning, but even low-risk would have been a risk for West Ham.

In other news, 'Should've kept him': Some Spurs fans react as 22-year-old shines after MOTM display