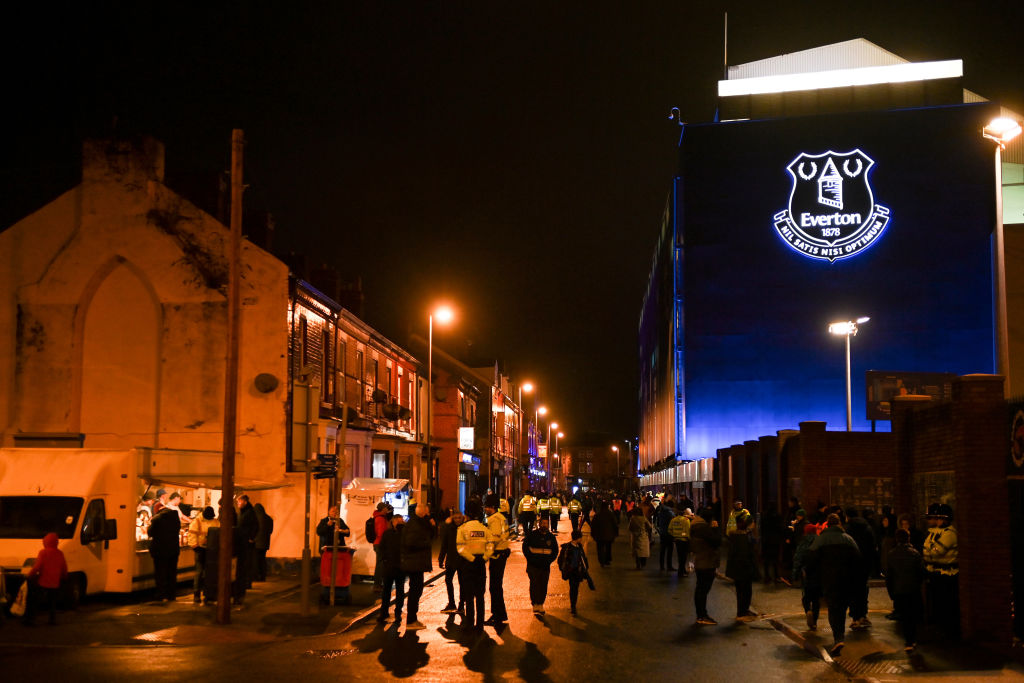 Nathan Broadhead is at a career crossroads.

Now 23 years of age, the former Wales U21 star is too old for academy football, a crumbly old grandfather amongst an array of baby-faced whippersnappers.

But, with just two first-team appearances in Everton colours under his belt, the Premier League ship appears to have sailed too.

If Rafa Benitez is reluctant to give Ellis Simms and Luke Dobbin a chance, despite the long-term absence of talismanic targetman Dominic Calvert-Lewin, then it’s hard to imagine Broadhead being handed a run of games at centre-forward.

So, with his contract expiring next summer and with his 24th birthday coming up, what does the future hold?

Well, if he can maintain the sort of form he showed against Morecambe on Tuesday night, then Sunderland will not be waiting around until the end of the season to enquire about turning Broadhead’s loan into a permanent transfer.

Does Nathan Broadhead have a future at Everton?

“He’s a good player,” Black Cats boss Lee Johnson told the Northern Echo as Sunderland marked his one-year anniversary with a 5-0 hammering of Morecambe at the Stadium of Light.

“He can drive at people and he’s quite flexible in his positioning. He’s a really good finisher.”

If Broadhead’s first of the night was simple, headed in from close range following a sublime Lynden Gooch cross, then his second was anything but.

Twisting and turning before making room for a left-foot shot, the Everton-owned number nine took his tally to five for the Wearside giants as Sunderland turned The Shrimps into scampi.

“He’s tactically bright as well, and we’re very happy to have him,” Johnson adds. “We’re pleased that Everton have entrusted us with his development.

“As I said before, it was embarrassing that he wasn’t in the starting XI. But he’s there now and he’s getting a good run.”

The challenge facing Broadhead now is to prove that he can make match-winning contributions on a more regular basis.

There are certainly tougher tests to come than Morecambe as Sunderland look to finally break free of their League One shackles.

#SAFC great win last night . Expected to win , but didn't think 5-0 . Broadhead Is probably my favourite player, Such a tidy player with a great football brain.

Did what we needed to in that second half. Impressive work rate and press even at 5-0. Broadhead, Gooch and Pritchard excellent. Dan Neil is just sublime though. Have to build on it and beat Plymouth on Saturday #safc

Nathan Broadhead is a class act , really good signing that one. Have really liked his partnership with Ross Stewart. His movement is really good attacking space and he’s getting goals. If he stays fit I believe Sunderland have a real chance of promotion, technically superb #SAFC

Enjoyed that tonight, Broadhead very good player, Pritchard was MOTM for me. Massive confidence boost but means nothing if we don’t perform on Saturday.

Also the home atmosphere shite like really bad, south stand is baked as fuck with the 3 same songs on repeat. #SAFC