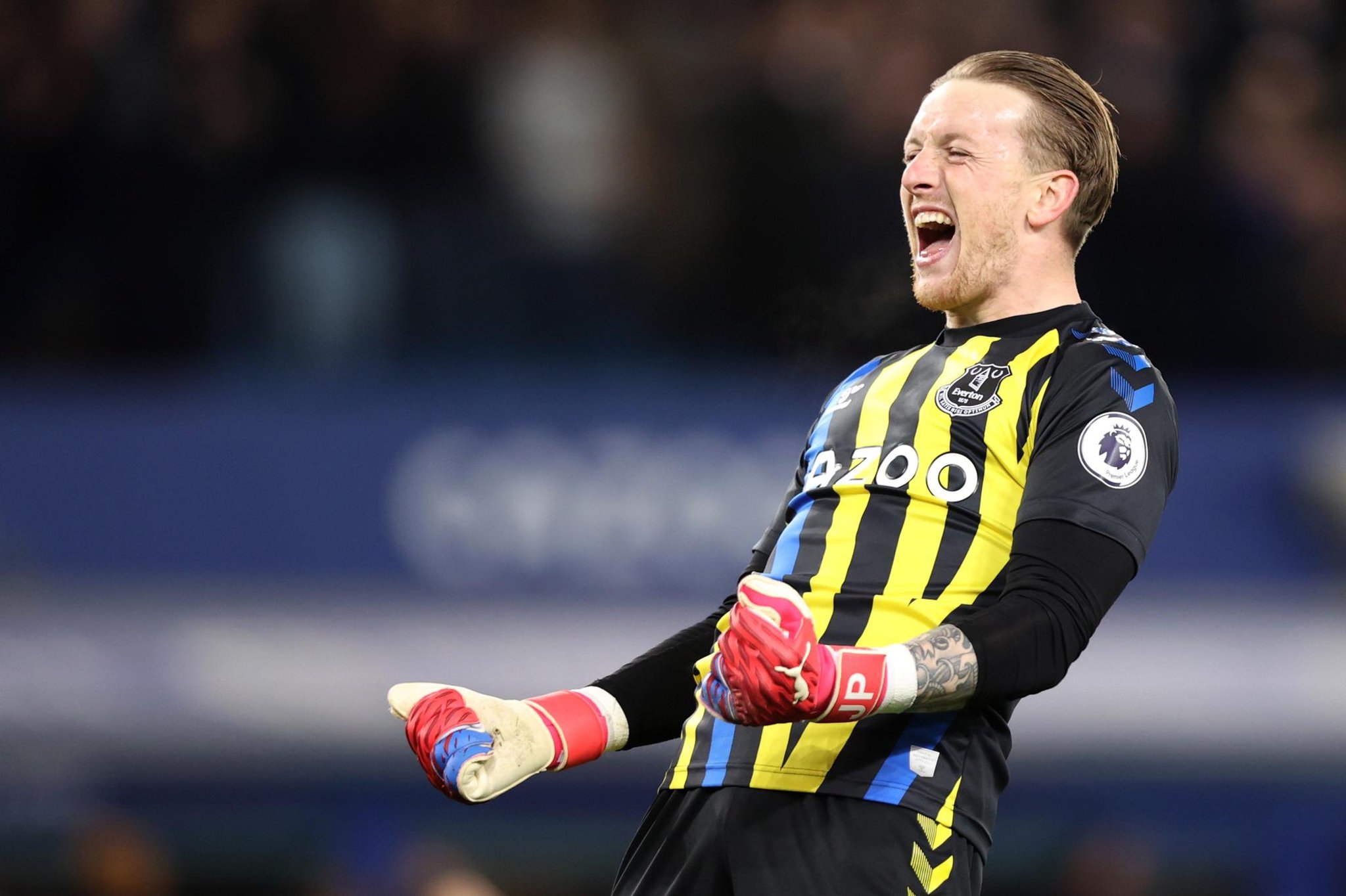 The Black Cats are currently in the midst of an injury crisis with head coach Lee Johnson forced to name several youth players on the bench against Oxford United, including 17-year-old Zac Johnson.

That has forced the head coach into a tactical re-think over the past couple of months with Sunderland now deploying a five-at-the-back system.

Both Hawkes and Diamond departed the Stadium of Light last summer on loan deals to League Two clubs.

But it is understood that Sunderland are considering calling the duo back in January with the first team so short on numers.

“We’re in a good position to go and strengthen again in January, and that doesn’t necessarily mean throwing fortunes at it.

“It can mean manipulating your current squad or bringing back players who are out on loan like Jack Diamond or Josh Hawkes, who have been doing extremely well. We’ve got a lot of options.”

Pickford’s contract runs until 2024 but Tottenham are said to be considering a deal for the England star.

Pickford arrived at Goodison Park in the summer of 2017 for a fee of £25million rising to £30million in add-ons after Sunderland’s relegation.

“I know Danny. I don’t know how old he is now – he certainly ain’t as old as me! – and he’s been mentioned, but he’s not in a position or place where he would come in and have an impact.

“We look at every name that’s mentioned. Of course, we do. We’re doing loads of work behind the scenes.”