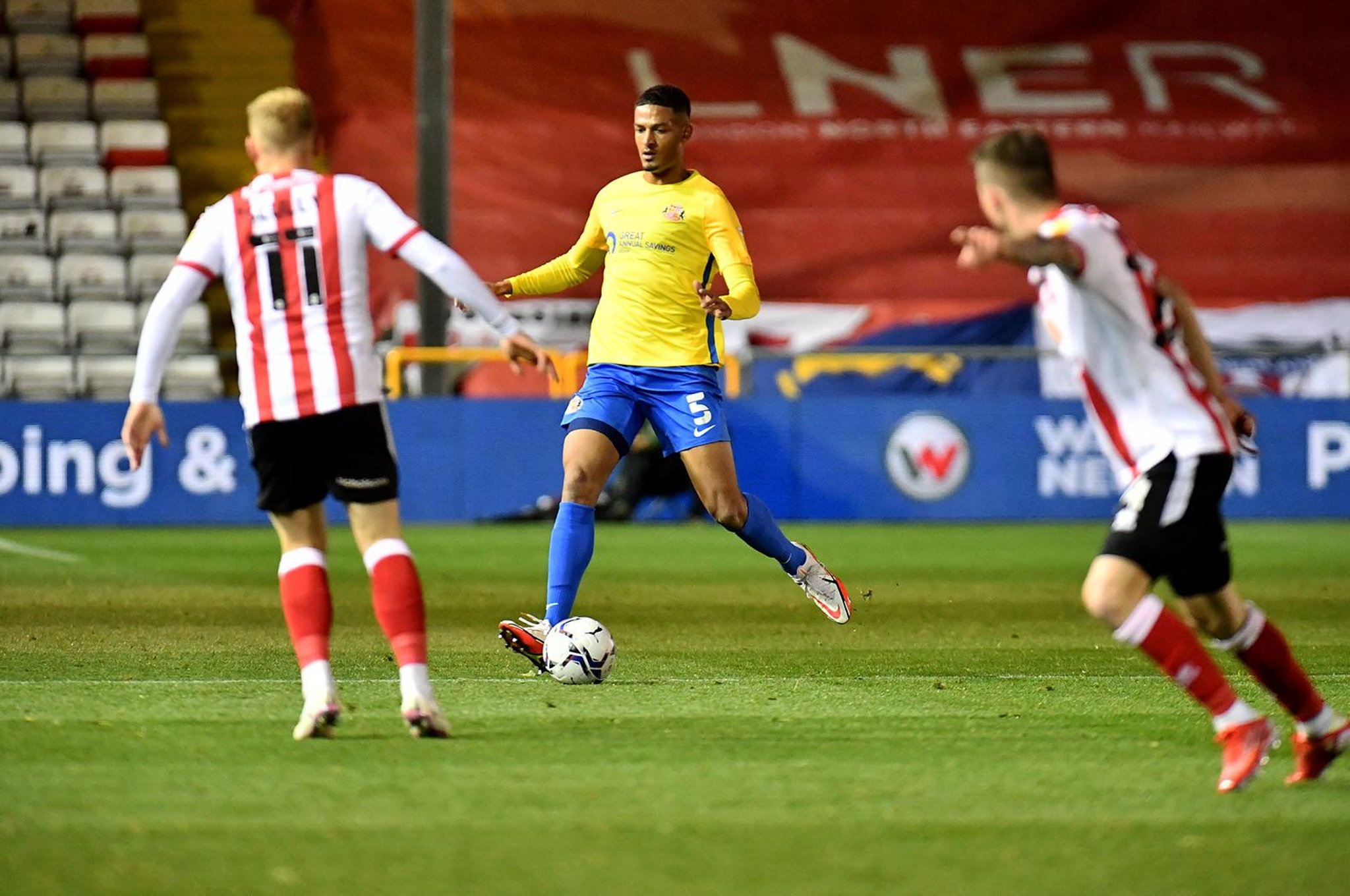 The pair were both expected to be involved in the squad for the 1-1 draw with Oxford United but missed out.

U18s defender Zak Johnson was included in the matchday squad for the first time, but Johnson hopes that the West Ham United loanee will soon be able to return.

The Black Cats boss also confirmed that Anthony Patterson's inclusion in the matchday squad was tactical, with Lee Burge left out.

"Lee Burge is fit, everybody else is injured," Johnson said.

"Harris is out, Ellis Taylor has a bug, Frederik Alves got a shoulder injury in training and we don't know how long that will take but hopefully it's not too bad."

Johnson also said that his decision to replace Alex Pritchard in the final ten minutes was due to fatigue.

The Sunderland head coach made just two changes as a result of his injury issues, with Aiden O'Brien replacing the talented midfielder for the closing stages.

"We are still building him up.

"I'm close to the pitch and I could see that at that point he was struggling to get air into his lungs in terms of recovery,

"We put Embo into the ten, he has that similar quality to Pritchard, Briz comes on and gives us a bit of legs and energy.

"Pritch is going to be important for us and I think you see that as well. He's 95 percent fit and I think he has that quality to unlock doors at this level that most people haven't."