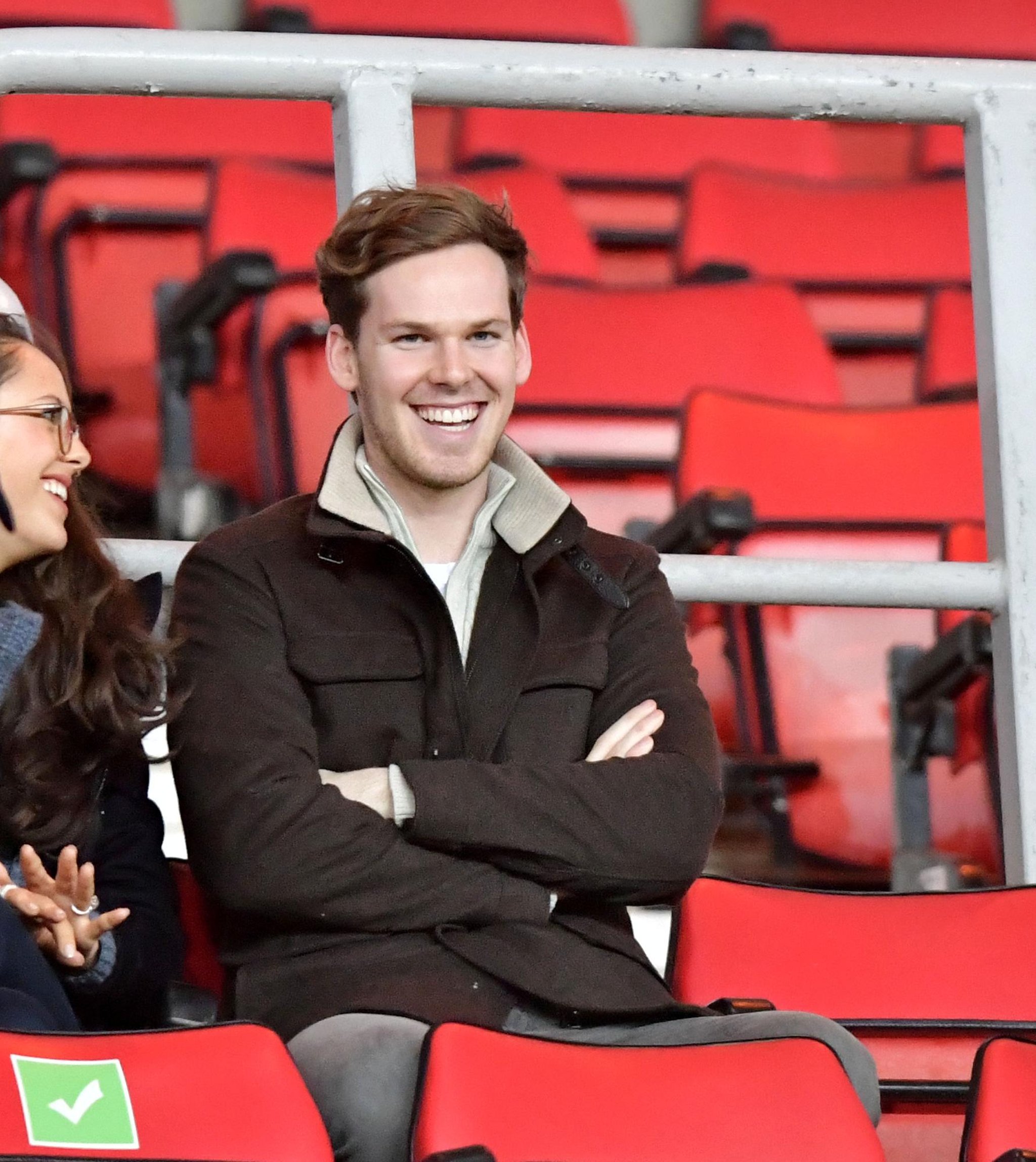 The club held its latest Supporter Collective Meeting earlier this week, with ownership questions high on the agenda.

After minority shareholders Charlie Methven and Juan Sartori were recently pictured on club business in Uruguay, the Red & White Army asked for clarification on their involvement in the day-to-day running of the club.

They also asked for a breakdown of the ownership shares held in the club, which has still never been publicly revealed.

In response, Chief Operating Officer Steve Davison read a statement from the ownership group stating that 'precise details are private'.

He and Sporting Director Kristjaan Speakman said that they report to Louis-Dreyfus on all matters, with Davison's statement adding that Kyril 'owns a controlling stake and can appoint a majority to the board'.

In the aftermath of the meeting, Louis-Dreyfus intervened to send the following statement to the supporter collective. He had not attended the initial meeting.

“I spoke to Steve and Kristjaan this morning and they immediately highlighted the concerns raised with regards to the club’s ownership and that is why I’m writing to you today," he wrote.

"The project we are undertaking can only be successful with the full support and trust of our fan base and as I have stated before, it is my desire to lead SAFC with openness and transparency.

"At present I’m unable to share the details of the shareholders agreement due to confidentiality clauses but will be in a position to do so in due course. I would like to reiterate that I hold a governance majority which was non-negotiable for my involvement.

"It places me in direct control of the club’s long-term strategy and day-to-day operations.

"Alongside the Executive Team and staff, I’m totally committed to working side-by-side with our supporters to deliver long-term success to the people of Sunderland and our wider community.

"Thank you for your continued support and I hope to see you all at the Stadium of Light on Saturday.”

Supporters present at the meeting had expressed their disappointment with the initial statement, and requested clarification on the board meetings at the club.

Davison said that Methven, Sartori and Stewart Donald had never attended a meeting.

He added that is the vision of Louis-Dreyfus that is being implemented by executive staff.

In response to the question surrounding Methven and Sartori's involvement, Davison read the following statement from the club's ownership group.

"Charlie and Juan are both minority shareholders of the football club," it reads.

"Neither hold an executive position at the club and therefore have no day to day involvement in the operation of the football club.

"The club utilises the expertise, knowledge and network of all stakeholders including shareholders to the benefit of the long-term project."

Supporters present also asked for an update on Madrox's pledge to repay the remaining £20 million of parachute payments used to help fund the initial purchase of the club from Ellis Short in 2018.

Davison said that while all members of the ownership group had invested to offset the club's heavy losses during the COVID-19 pandemic, the sum was not yet repaid in full.

He added that the club's accounts for the 2020-21 season were currently being audited, and that they would provide further information when released in or before April of next year.

The minutes read: "PN [Paul Nelson, Red & White Army] asked if the £20 million written off by previous owners had been paid back, acknowledging that the moral if not a legal requirement to do so and that Stewart Donald had previously said it would be paid back in full over time.

"SD said money has been put back into the club by all the owners, particularly during covid, but SD said the full £20 million has not been paid back.

"PN asked if the money put in was being offset against the money owed.

"SD [Steve Davison] said the 2021 accounts were currently being audited and will be published on or before April 2022."

Asked whether the ownership was 'harmonious', Davison later offered the following response.

at times there will no doubt be some disagreement, but they have all agreed with the strategy so we can assume there is generally agreement on most large strategic decisions.

Elsewhere, Speakman also said that the perception that Louis-Dreyfus was being prevented from investing in the club [as a result of the club's ownership structure] was 'not the case'.

"KS reiterated the strategy is different to that commonly seen – It’s about making use of investment across the football programme and not solely in player acquisitions.

"The perception is that Kyril Louis-Dreyfus is being prevented from spending, this is not the case."

In response to a question saying that austerity measures appeared to be in place at the club, Speakman added: "Sunderland AFC has the largest fan base and income in the league but also the biggest overheads. The club aims to create a squad that will get us out of the league but is also developing the foundations for long term success.