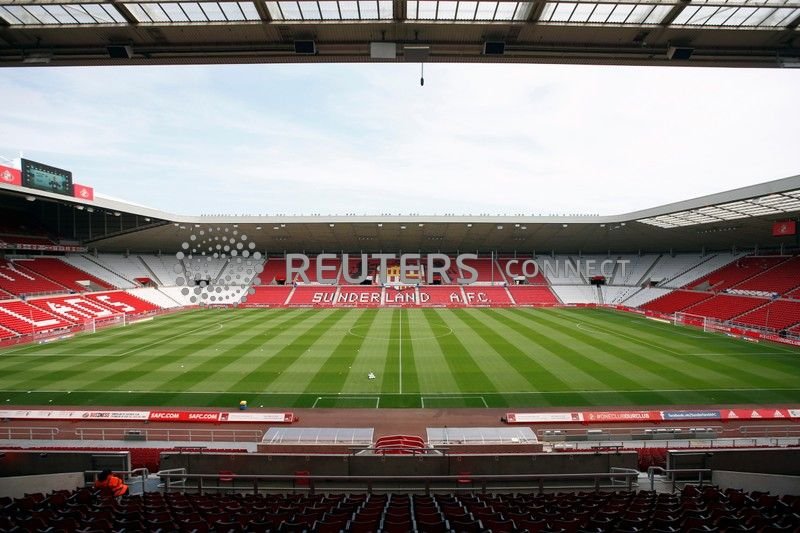 Oxford United take to the road this weekend with Karl Robinson’s side facing Sunderland at the Stadium of Light.

The two sides were due to meet in October but with the Black Cats receiving more than three international call-ups, the match was rescheduled. With both sides out of the FA Cup, this Saturday was the first opportunity to get the game on.

Despite losing to Bristol Rovers in an FA Cup replay, Oxford are unbeaten in six league games, with their most recent result a goalless draw against league leaders Rotherham United.

As for Sunderland, they picked up their eleventh league win of the season last time out with a 2-1 win at Cambridge and sit three points above the U’s in fifth place. Now, Lee Johnson’s side are unbeaten in three but had suffered five successive defeats in all competitions before this run.

Oxford could welcome back John Mousinho, Jordan Thorniley, Elliott Moore, Mark Sykes, Simon Eastwood, Matty Taylor and Anthony Forde from their respective spells on the sidelines after receiving positive coronavirus results, providing they are fit and well to return. Sam Winnall made a return from injury against the Millers but was an unused substitute while Ryan Williams could also return this weekend. However, Steve Seddon will miss the game after picking up his fifth yellow card of the season.

Aiden McGeady, Lee Burge, Niall Huggins, Denver Hume and Dennis Cirkin are all ruled out for the hosts while Luke O’Nien is also a doubt.

Losing McGeady will be a blow as the 35-year-old has contributed to seven of Sunderland’s goals. Striker Ross Stewart has scored ten times this season while Aiden O’Brien has netted five.

From the last six league meetings between the two sides, Oxford are still yet to find a win. The first three games all ended 1-1 but the Black Cats have won the last three meetings, including a feisty 3-1 victory at the Stadium of Light last season. Oxford did win on penalties in their League Cup clash in 2019 after the match ended level.