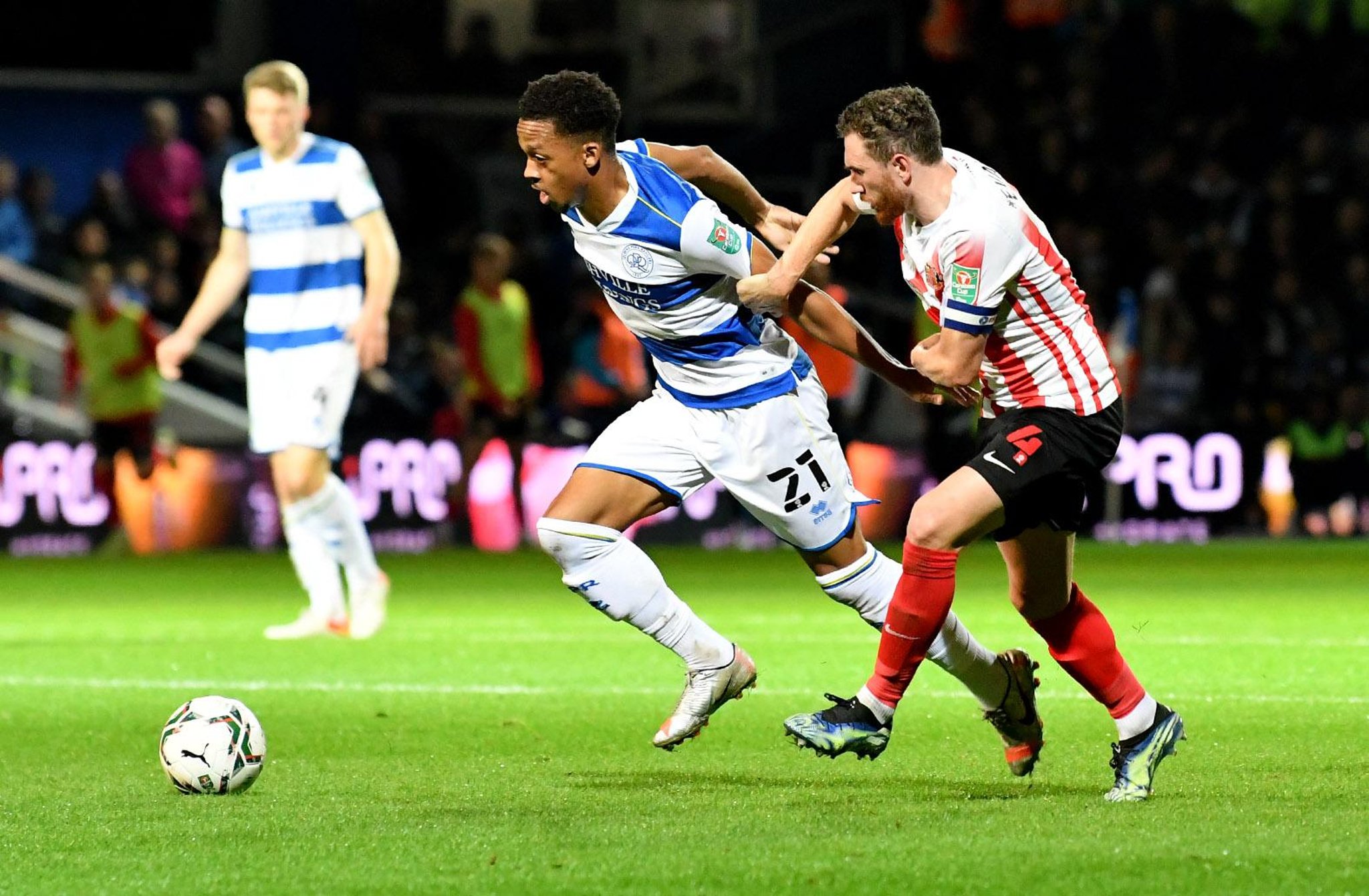 The Northern Ireland midfielder was forced to pull out of Sunderland' s 2-1 win over Cambridge United on Saturday afternoon after suffering a thigh injury in the warm ups.

The Black Cats are yet to fully determine the extent of the issue, but Johnson is preparing to be without his team captain for a period of around two to four weeks.

It presents another challenge for Johnson, given that Carl Winchester has been instrumental in allowing him to cope with a dreadful run of injuries in the full back positions.

Winchester will likely now be needed in midfield for the foreseeable, and that could mean Sunderland's head coach is forced to continue with the five-man defence that secured three points on Saturday.

Johnson is encouraged by the recovery of those injured, however.

Dennis Cirkin could be back a little sooner than initially expected, while initial assessments have indicated that Luke O'Nien will be back closer to the three-month timeline than the worst-case scenario nine.

"With Corry don't know for sure yet," Johnson said.

"We think he's probably just torn the sheath of the muscle, and that would be the best-case scenario.

"We think that's likely to be around two to four weeks.

"Dennis Cirkin has had his hernia operation. You either have a mesh put in or you have it sowed, and he's had the former which is the better scenario in terms of timescale.

"He's walking and will be jogging in two to three days.

"I expect him to be back fully firing in about three weeks from the operation date.

"Luke will, we think, have an operation a week today.

"We're hoping it's going to be the best scenario, since I spoke on Saturday we've had a report back on the x-ray which suggests it should be closer to the three months than the nine, which is really good news [if that proves to be the case]."

Johnson admits the injury list is presenting significant challenges, but says that is by no means exclusive to Sunderland.

He says the schedule is providing issues for clubs right across the game, and says his side's spirit at Cambridge is evidence they can cope.

"A lot of people are experiencing this situation across football right now," he said.

"We have a lot of games in this country.

"I was offered a couple of opportunities abroad and I was thinking to myself, there's such a huge difference in the preparation.

"I could have been coaching in Spain from Sunday to Sunday, a different climate and where the opposition don't have two massive centre-forwards in howling winds!

"Not that I'd change anything, not for the world, don't get me wrong.

"But the sheer volume of games makes it hard to be at the top end of your game for 56 games.

"It's a grind, but at the same time, I honestly think we were excellent on Saturday and I was really proud of the players and the way they fought and played football."