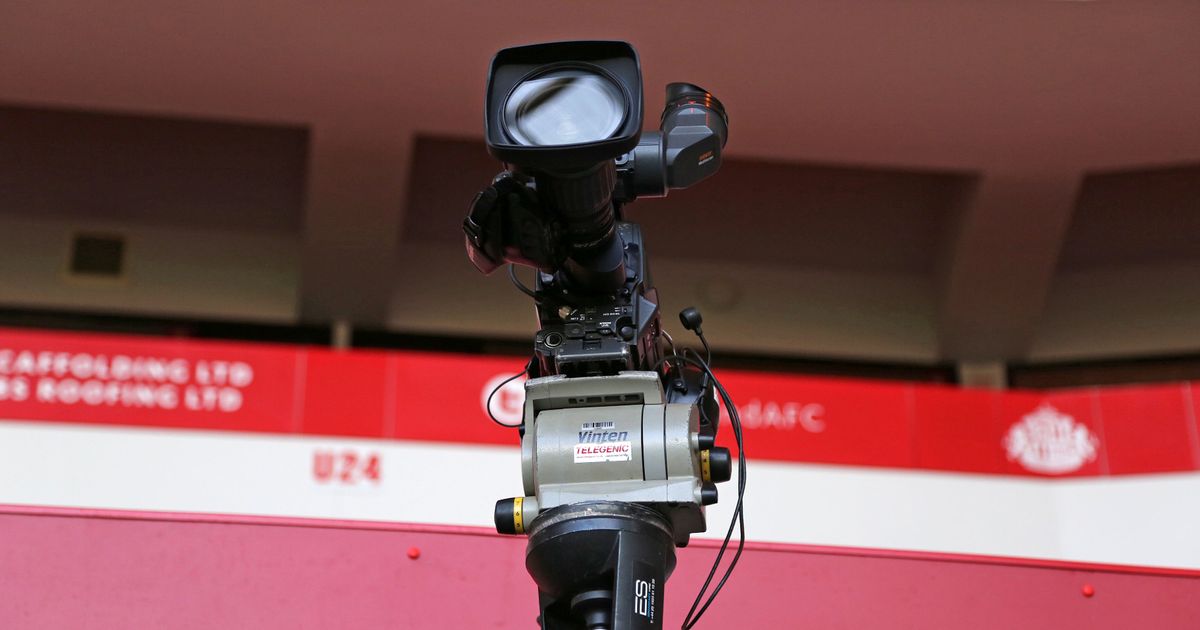 Sunderland's game at Wycombe Wanderers in January will be shown live on TV (Image: Sunderland AFC)

Sunderland's game against promotion rivals Wycombe Wanderers in January has been picked for live TV coverage.

The Black Cats are due to travel to Adams Park to take on Gareth Ainsworth's Chairboys on Saturday, January 8, and that fixture will now be broadcast live on Sky Sports.

The date of the game remains unchanged, but the kick-off time has been brought forward from 3pm to 12.30pm.

READ MORE: Sunderland's U23s game against Nottingham Forest is postponed due to a frozen pitch

It means Sunderland will have two televised games in under a fortnight, with their trip to Doncaster Rovers over the Christmas period having already been selected for broadcast by Sky.

That game at the Keepmoat Stadium was originally due to be played on Boxing Day but has been moved to the following day, Monday December 27, with kick-off at 12.30pm.

Sunderland are currently fifth in League One, three points behind third-placed Wycombe with two games in hand of them.