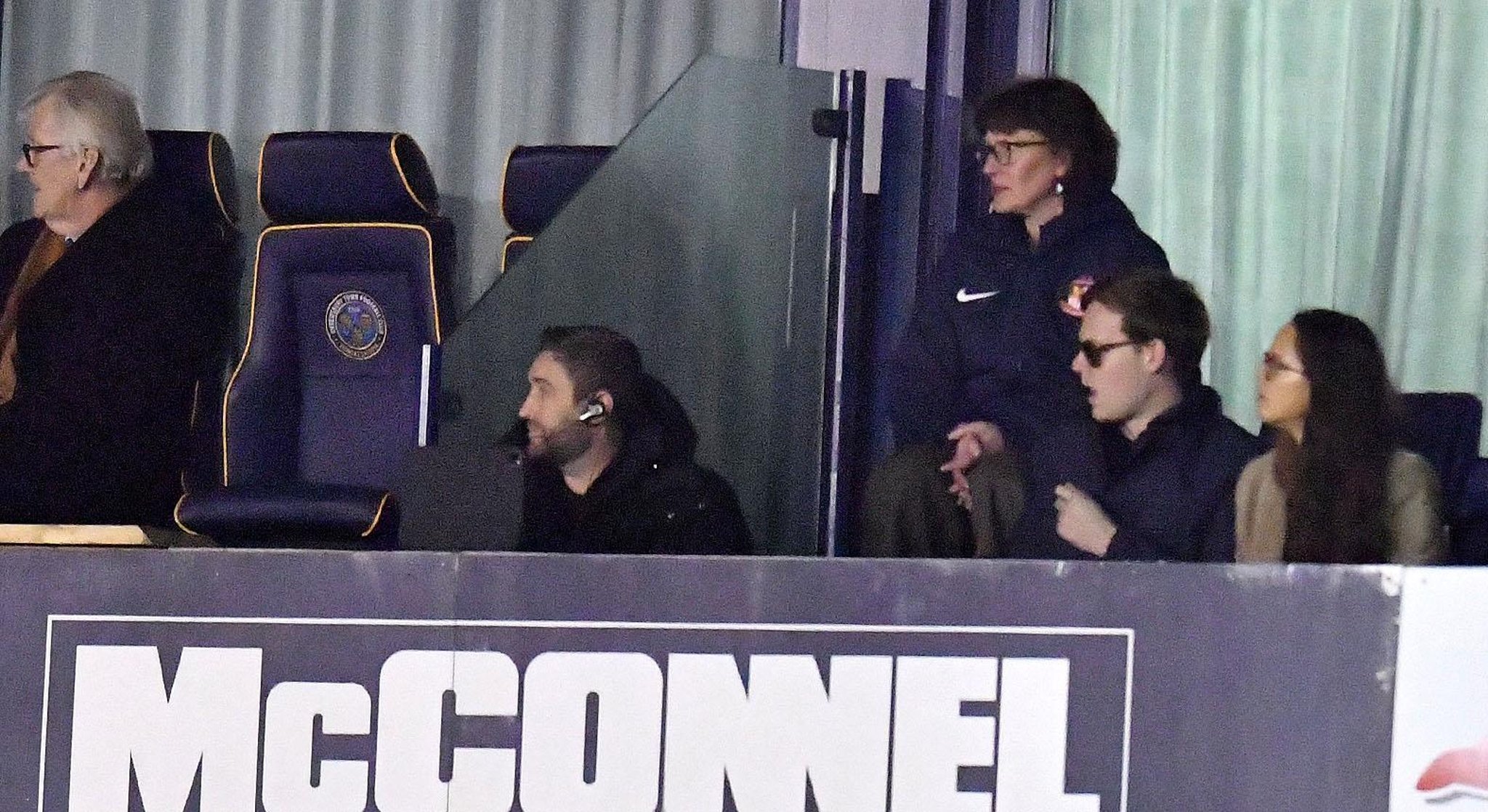 The Black Cats beat Ipswich last weekend to end a run of League One defeats, but failed to take advantage of playing 45 minutes with a one-goal and one-man advantage over Shrewsbury Town on Tuesday night.

That has led to some scrutiny with regards to the head coach's position.

Though the Black Cats remain close to the two points-per-game marker and within striking distance of the top two, recent performances have been poor.

"What I do every day is come in and try to make the club better, simple as that," he said.

"Whether that's on the training pitch, speaking to an U23 player about a psychological or technical element of their game. "Whether that's planning for January, you're doing this kind of thing all the time.

"There's been a lot of successes.

"I think those positives shine through every time we win a game.

"The young players we have brought through, Dan Neil and getting in the England youth squad, the cup runs, the quality performances early in the season and the results we had.

"It's my job to flatten the waves. When we're flying and winning games and people think we're going up as champions [and when we lose]. We stay consistent, and try to improve.

"We've had challenges and we try to work our way through them," he added.

"We don't go for draws and that's why we haven't had many. It might create more losses every now and then, but the attitude to win is always there.

"And we have won a lot of games this year.

"The fans are right to demand that top standard, of nine points this week.

"But if you can't get nine because you've had a poor performance, the next best is to get seven.

"By no means is that a given, because any game in League One is tough.

"But we go there full of endeavour to try and win the game.

"Every football manager in the country is under the same scrutiny.

"It's a tough job football management, but it's a great job. And if you come to a club like Sunderland, you have to expect this kind of scenario every now and then if you have a bad spell.

"The fans have been really supportive of us all the way, and willing the club to do well.

"When you perform poorly people will vent their frustration, and we share that frustration.

"You know what to expect when you manage Sunderland in this league.

"I'm quite resilient, and I believe I'm capable and worthy of managing a club of this size.

"It's a great club, a club I feel priviliged to be at.

"At times it comes with pressure but the consistency is there to turn up every day and try to improve the fortunes of the club.

"As long as I'm here, which I hope is a very long time, I will do that and try my absolute hardest to drive the club forward."

Johnson says the lack of orthodox options at full back has caused issues for his side, and those injury issues have been compounded this week with Aiden McGeady ruled out for up to three months.

But the head coach says he believes he can oversee a much-improved run as the new year approaches.

"I think all games have to be taken in context," he said.

"The Ipswich game was important for different reasons, our distances from top to bottom were outstanding and we had that resolute defensive display, and won the game.

"Moving into Tuesday, it was a really good start. You cannot give the opposition anything and we did that.

"It was two points dropped because it was a massive opportunity.

"In terms of the last four or five, we want to improve and add to our game.

"We've had a lot of injuries which has been disappointing, and particularly in that full back area. I think that's where you tend you get your penetration and that drive, which I thought was fundamental to our early-season form.

"There's still been signs of quality and the quality we've got, and we believe we can go into the next batch of games and pick up points, and steadily improve our performances.

"We're trying to maximise what we've got. We've got challenges and we're finding the solutions for that.

"We want to improve our style and get it back to where it was, with that flowing football.

"Again, there's factors that go into it.

"The two points-per-game is a good marker and it is a target for any side that wants promotion.

"But you can only do that by getting the process right and the next opportunity is Cambridge.

"I hate the one-game stuff to be honest because you're at the mercy of the gods - it could be one shot, one goal, a miss from three yards, a refereeing call...

"I always believe in that sort of ten-game period and particularly in the league because of all these elements.

"I think we can perform well in this next block, and that's our focus in this run of games up until January."