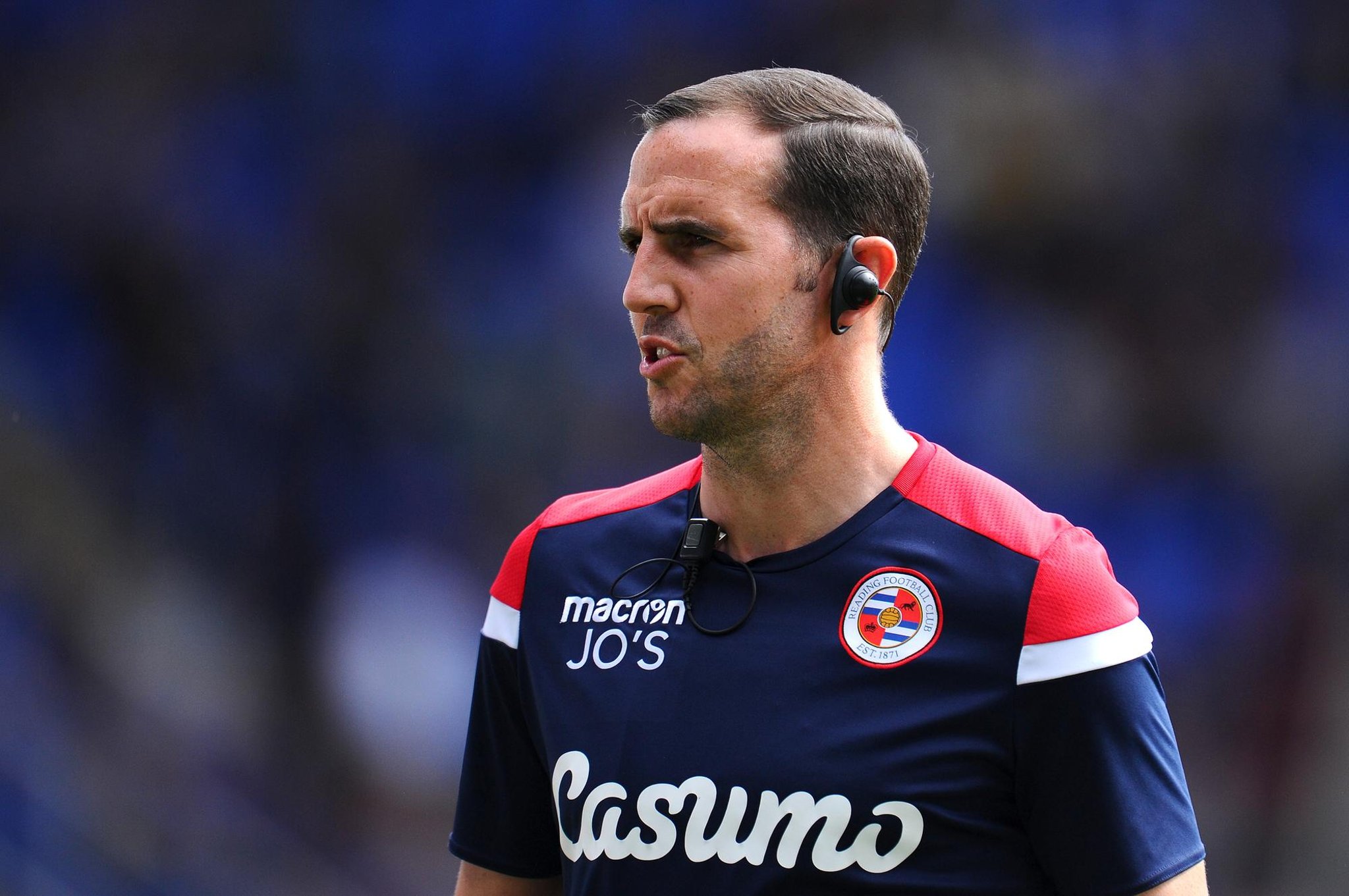 The Black Cats face Cambridge United in another away game this coming Saturday as the Wearsiders look to find their feet in the third tier after a string of underwhelming performances.

But there has been plenty of news surrounding the club and their rivals today.

Here, though, we take a look at the rest of the news from around League One that you may have missed today:

Former Sunderland bosses Mick McCarthy and Steve Bruce have been linked with the vacant Fleetwood Town job by the bookies.

Bruce is out of work since leaving Newcastle United whilst McCarthy was last at Cardiff City in the Championship.

Both coaches are 25/1 to replace ex-Black Cats manager Simon Grayson at Highbury Stadium.

Stephen Crainey and Chris Beech remain the early front-runners at 5/4 and 6/4 respectively.

Former Sunderland men Chris Coleman (25/1) and Lee Clark (25/1) have also been linked with the job with bookmakers Bet Victor.

Following Grayson’s dismissal, a Fleetwood Town statement read: “Following a difficult run of results, assistant head coach David Dunn will also depart and everyone at the club would like to place on record their thanks to Simon and David for their hard work and professionalism during his time at the club.

“The search for his replacement will begin immediately and we will issue a further update on the first team staff in due course.”