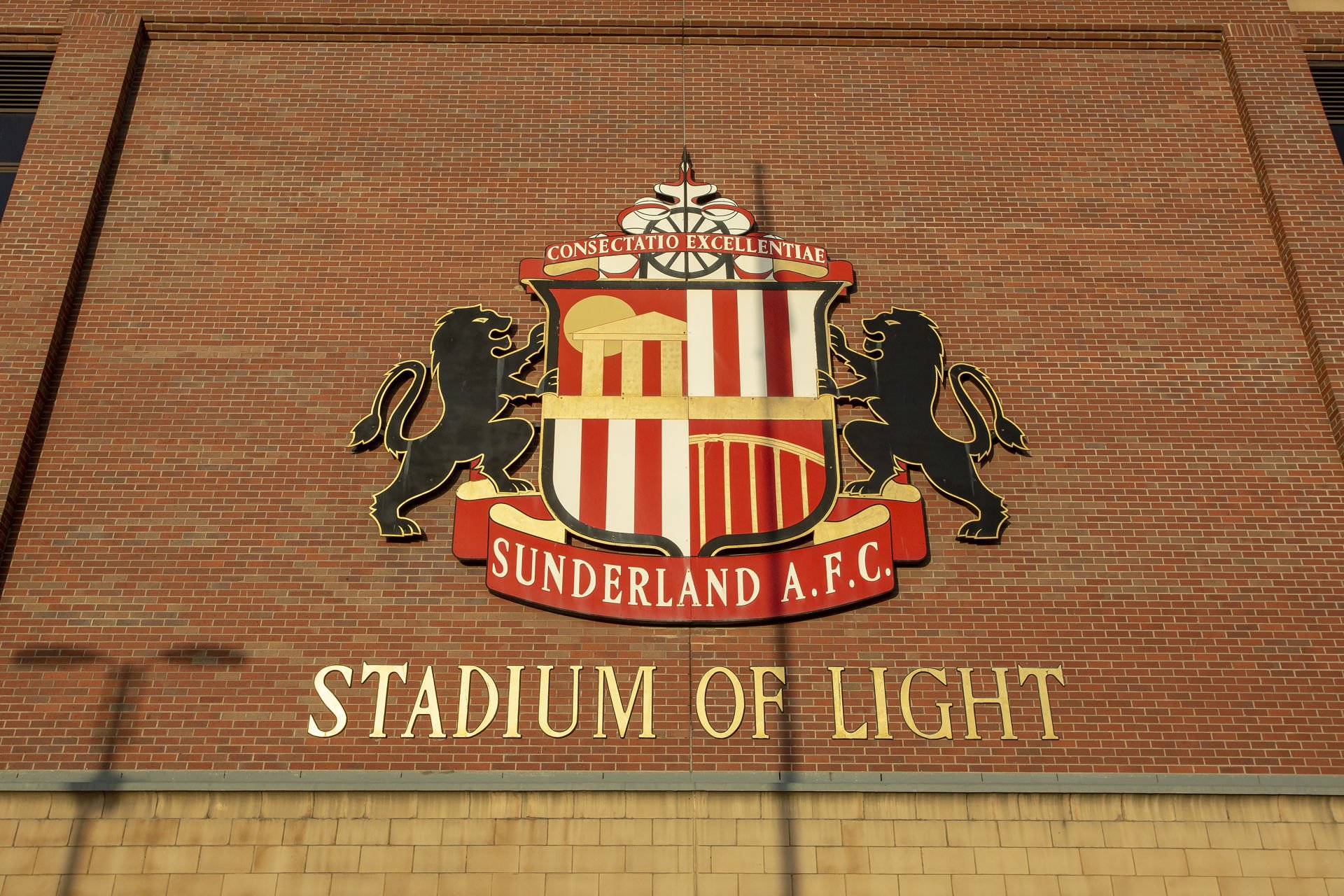 Former Everton defender Brendan Galloway has admitted that a disastrous loan spell in the Championship with Sunderland destroyed his confidence, speaking to the Liverpool Echo.

With the benefit of hindsight, Stadium of Light chiefs might have come to the conclusion that giving the Netflix cameras unfiltered access to one of the most dysfunctional football clubs on English soil was maybe not the best idea.

And if there was one moment in ‘Sunderland ‘Till I Die’ which highlighted just how much of a laughing stock this proud of institution had become – and no, we’re not talking about sepia-tinged footage of Martin Bain’s early morning dip – it was the infamous list of transfer targets the club had identified during the 2018 January transfer window.

We’d imagine that Galloway would have relished the opportunity to share a dressing room with one of the most iconic football players of the modern era.

Instead, his miserable spell in the North East will be remembered for more tragic reasons, Sunderland suffering a second successive relegation while Galloway was restricted to just seven league appearances under Simon Grayson and Chris Coleman.

Why did Brendan Galloway struggle so much at Sunderland?

“That loan to Sunderland, my confidence took a major knock,” admits the 25-year-old, who is now making up for lost time at the Black Cats’ League One promotion rivals Plymouth Argyle.

“My confidence was hugely lost then. That really knocked my confidence and the game you love you are not enjoying. That’s hard. I didn’t get my confidence back for a while.”

Galloway is now playing regular first-team football for the first time since breaking into the Everton XI some six years ago.

A fractured knee cap suffered during Plymouth’s 3-0 home defeat to Wycombe Wanderers on Tuesday night, however, threatens to keep him on the sidelines for a prolonged period.

“It is sometimes hard to get your confidence back on your own,” Galloway adds. “I’ve always had my family there to help me but sometimes you need confidence on the pitch from people in football.

“It was tough to get that back but being here, at Plymouth, there are good people at the club, the manager is brilliant and so are his staff.”